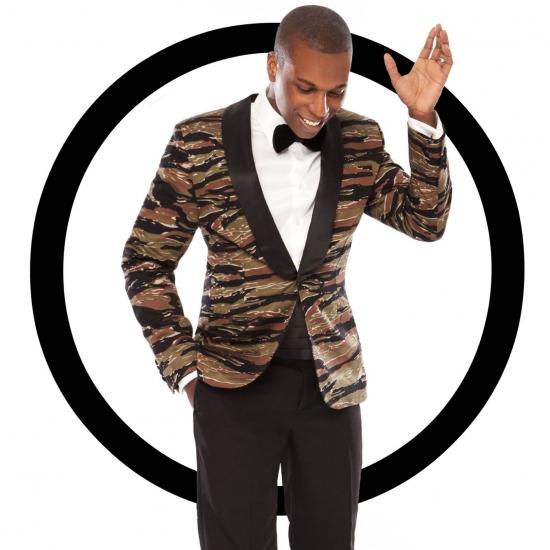 The debut album from multifaceted performer LESLIE ODOM JR. The 10-track album features Odom's soulful new interpretations of beloved songs that have been longtime favorites of his, including "Look for the Silver Lining," a new arrangement of "The Guilty Ones" from Spring Awakening, and the album's first single "Autumn Leaves."
Odom can currently be seen on Broadway starring as Aaron Burr in the blockbuster hit musical, Hamilton - a role which earned him a Tony nomination for best lead actor in a musical. He is a Grammy Award-winner as a principal soloist on Hamilton s Original Broadway Cast Recording, which won the 2015 award for Best Musical Theater Album.
Leslie Odom Jr., vocals 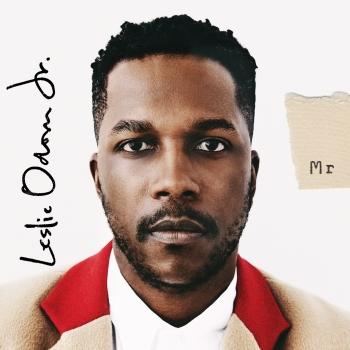 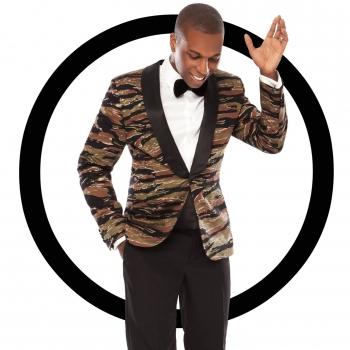 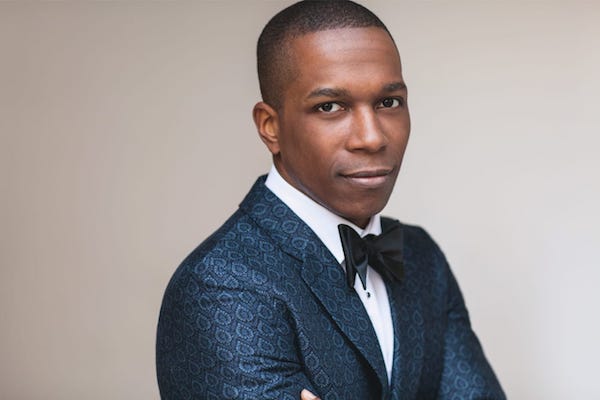 Leslie Odom, Jr.
Multifaceted performer Leslie Odom, Jr. can currently be seen on Broadway starring as ‘Aaron Burr’ in the blockbuster hit musical, “Hamilton,” for which he won a 2016 Tony for Lead Actor in A Musical. He is also a Grammy Award-winner as a principal soloist on Hamilton’s Original Broadway Cast Recording, which won the 2015 award for Best Musical Theater Album. Odom, Jr. made his Broadway debut at the age of 17 in “Rent,” before heading to Carnegie Mellon University’s prestigious School of Drama.
On the small screen, Odom, Jr. is best-known for his roles in “Smash,” “Law & Order: SVU.” He’s also appeared in episodes of “Gotham,” “Person of Interest,” “Grey’s Anatomy,” “House of Lies,” “Vanished” and “CSI: Miami.”
On the big screen he starred in “Red Tails,” opposite Terrence Howard and Cuba Gooding Jr. Odom Jr. was raised in Philadelphia, and currently resides in New York City.