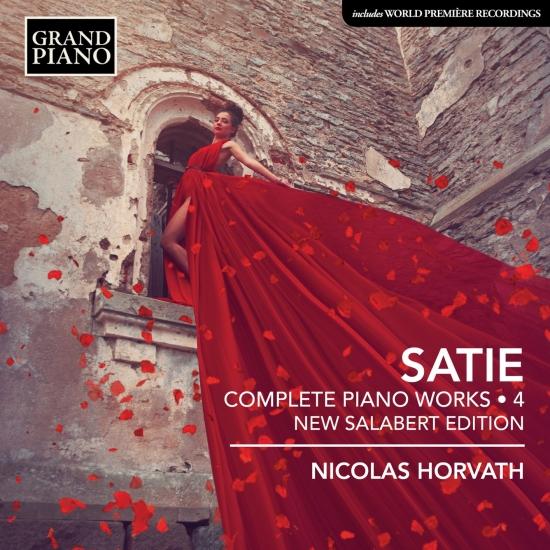 Everything I undertake misfires immediately. I produce dirty rubbish and that will accomplish nothing.” So wrote Erik Satie in 1903 during a period of transition that saw him produce the last of his Rose + Croix style music in Verset laique & somptueux, but in making a living writing for the music halls, he also created hugely popular songs such as Je te veux. The works on this fourth volume of Satie’s complete solo piano music were written between 1897 and 1906. They include rare theater music and tender waltzes that contrast with jaunty ragtime and pantomime dances. Nicolas Horvath began his music studies at the Academie de Musique et de Theatre Prince Rainier III, and at the age of 16 he caught the attention of the American conductor Lawrence Foster. His other mentors include a number of distinguished international pianists, including Liszt specialist Leslie Howard. He is the holder of a number of awards, including First Prize of the Scriabin and the Luigi Nono International Competitions. He has become noted for hosting concerts of unusual length, sometimes lasting over twelve hours, such as the performance of the complete piano music of Erik Satie at the Paris Philharmonie before an audience of 14,000 people and recently played together with Philip Glass also at the Paris Philharmonie.
Nicolas Horvath, piano 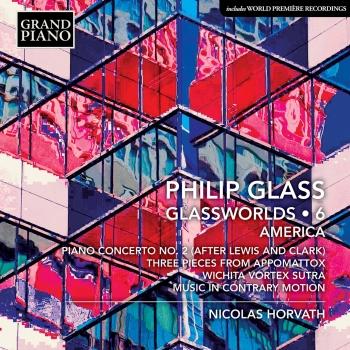 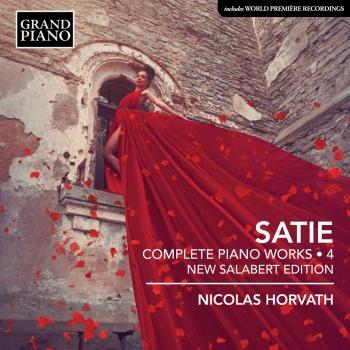 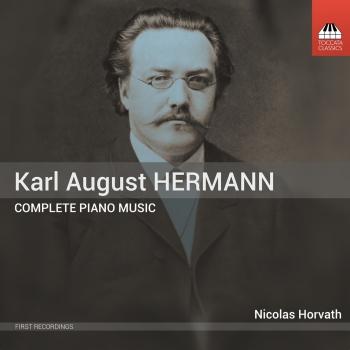 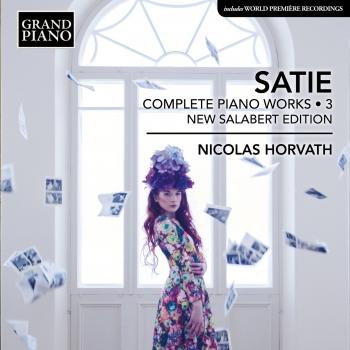 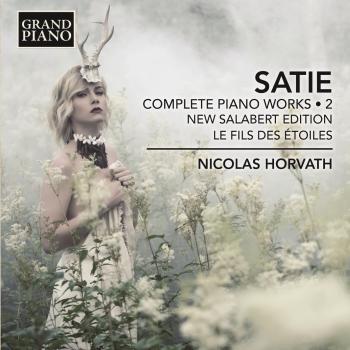 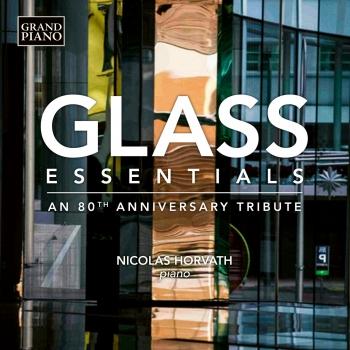 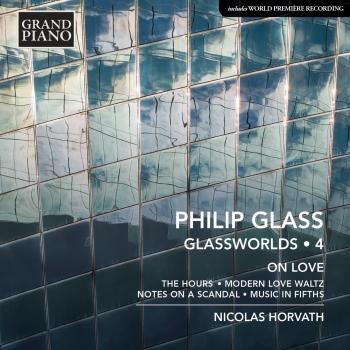 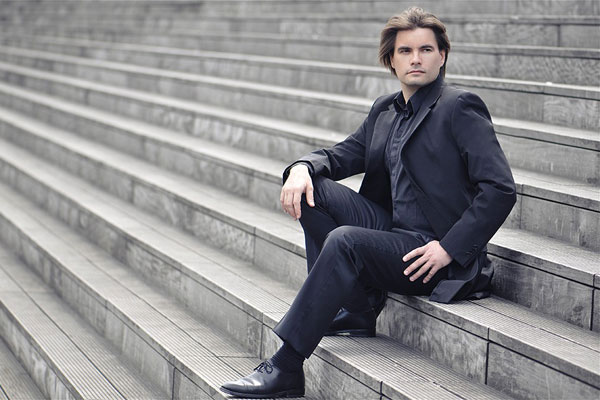 Nicholas Horvath
Considered to be an out-of-the-ordinary artist with an unconventional résumé, Nicolas Horvath began his music studies at the Académie de Musique Prince Rainier III de Monaco. At 16, Lawrence Foster took notice of him in a concert and, securing a three year scholarship for him from the Princess Grace Foundation, was able to invite him to the Aspen Music Festival. After his studies in the École Normale de Musique in Paris, he worked for three years with Bruno-Léonardo Gelber, Gérard Frémy who instilled in him a sensitivity to music of our time as well as Eric Heidsieck, Gabriel Tacchino, Nelson Delle-Vigne, Philippe Entremont and Oxana Yablonskaya. Leslie Howard got to know him and invited him to perform before the Liszt Society in the United Kingdom, dedicating to him his 23rd Etude in Black and White. Thanks to Leslie Howard, Nicolas was able to deepen and supplement his knowledge of the works of Franz Liszt..
A contemporary music enthusiast, he works for Régis Campo, Denis Levaillant, Jaan Rääts, Kazuo Missé, Thérèse Brenet, Frederick Martin... He did world premiere from more than 100 composers and he is the dedicator of more than 50 pieces (concertos, sonatas, etude, toccata, prelude...).
He performs as soloist with the Orchestre Philharmonique de Monte- Carlo, the Palm Beach Symphony Orchestra, The Kiev Soloists orchestra, the Nice Ensemble Instrumental and in festivals such as the Palm Beach Atlantic Piano Festival, Gabala Piano Festival, BSI Monte-Carlo Music Master, Canto XL, Palais de Tokyo 2nd Season. . Winner of almost a dozen of international competitions, he was awarded 4th Prize and Special Franz Liszt Prize at the Yokohama International Competition which takes place in the famous Minato Mirai Hall; 2nd Prize at Fukuoka which enabled him to participate in the Nishin-Nihon Debut Recital Series; First Prize in the American Protégé which opened the doors for him to Carnegie Hall’s Weill Hall...
In 2014, Nicolas Horvath will perform during a single concert, all the 5 Liszt concertos with an original theme -a world premiere- with the Monte-Carlo Philharmonic Orchestra conducted by Leslie Howard. The release of his first cd «Franz Liszt's Christus» (first complete recording at the Hortus Editions) had a great press reception.
He is updating Terry Riley's legendary 'All Night Concerts' with uncompromising avant-garde programs such as the 'Night of Minimal Piano', the 'Complete Philip Glass piano music' or the 'Complete Erik Satie piano music including the Vexations'. He also did a 35 hours solo non-stop version of the Satie's Vexations.
Nicolas is also an electroacoustic composer and enjoy to work with painters and video artists.
Forthcoming projects include the world premiere recording of LaMonte Young cult piece X for Henry Flynt for Sub Rosa, the recording of the complete Philip Glass piano music for Naxos - Grand Piano label, and the complete Erik Satie piano music for Sheva Collection.