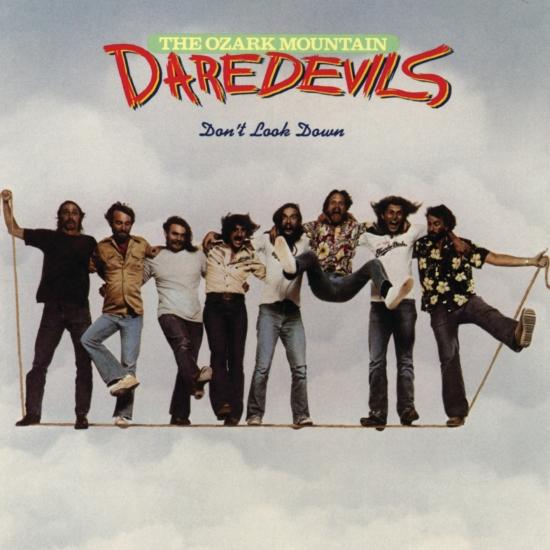 Info for Don't Look Down (Remastered)

Don't Look Down is the fifth album by American country rock band The Ozark Mountain Daredevils. The band lost another founding member, Buddy Brayfield, gained a new producer David Kershenbaum, and added three new players, including singer/guitarist and longtime pal Steve Canaday, who as owner of the New Bijou had been instrumental in the group's formation. Despite containing "Following The Way That I Feel", one of the strongest pop tunes in their catalogue, Don't Look Down didn't meet sales expectations, and presaged the Ozark Mountain Daredevils' move from A&M Records to Columbia Records.
"The Ozark Mountain Daredevils, while not being the most successful country-rock outfit, had released five fine albums prior to Don't Look Down. Their sound had changed little over the years, which suited most fans who frankly wanted more of the same. This release, the bands last on A&M Records, is somewhat more polished than earlier recordings, however, and the style is rather more country-pop than many would have liked. Fine musicianship is present as usual, but the move to a lighter rock style has forced guitar solos to take a backseat throughout. Don't Look Down is consistent enough, and is undoubtedly an enjoyable album. Similarity is its key problem, however, and nothing truly original is present." (Ben Davies, AMG)
The Daredevils
Digitally remastered 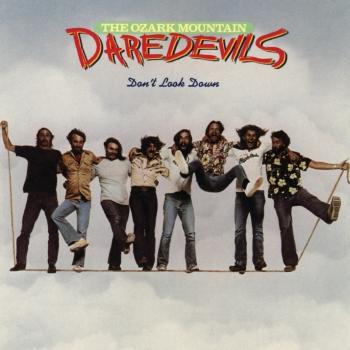 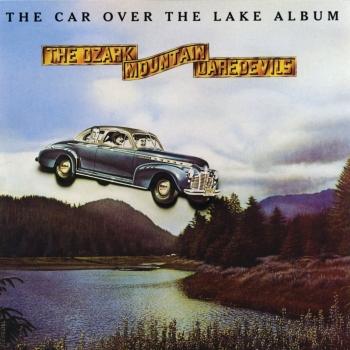 The Car Over The Lake Album (Remastered) 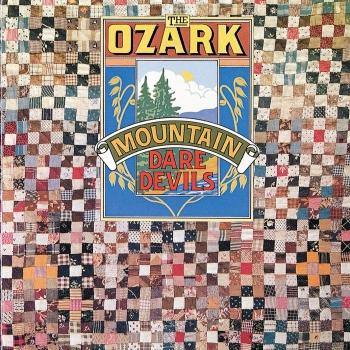