Live From The Pool VOLA 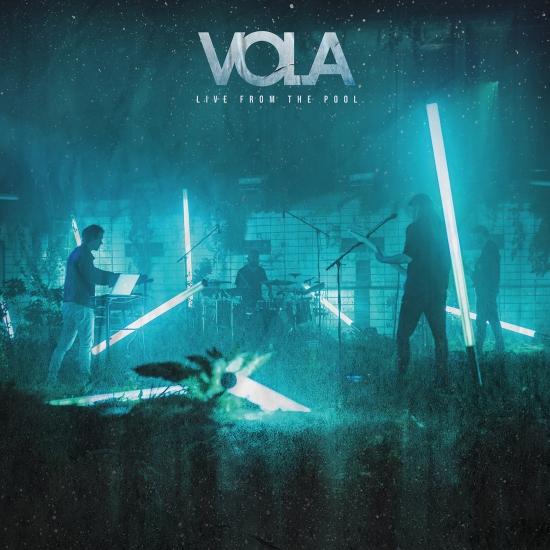 Info for Live From The Pool

In September 2021, VOLA performed an intimate show in a stunning live setting. 'Live From The Pool' took place at the swimming pool of the abandoned Auderød military camp in North Zealand near Copenhagen, Denmark. Designed by the world-famous architect Henning Larsen this defunct building has become part of the Auderød nature park. A place where nature encounters the mysteries of a once existing military base, ready to be explored.
Creating a unique experience, the bands' genre-melding music collaborates with visionary Danish audio-visual artist collective Vertigo, where light, nature, music, and concrete meet.
Talking about the show, Nicolai Mogensen says, "The idea for 'Live From The Pool' was conceived at a time where it was particularly hard to be a band with an international fanbase. Due to the Covid-19-pandemic making live shows and touring practically impossible, we were forced to think carefully and creatively about how to reach our listeners in new ways. We wanted to do something spectacular that didn't seem like a compromise - and with loads of help from talented people, we think we succeeded in creating an online concert experience out of the ordinary."
He continues, "'Live From The Pool' is the biggest production we have ever made as a band, and it was very exciting for us to work with such an extensive set-up. We filmed the entire concert, featuring both new and old material, at an abandoned indoor swimming pool with five cameras and a drone, the scenery lit up by a beautiful light installation, custom-made for this show by the Danish audio-visual artist collective Vertigo."
VOLA 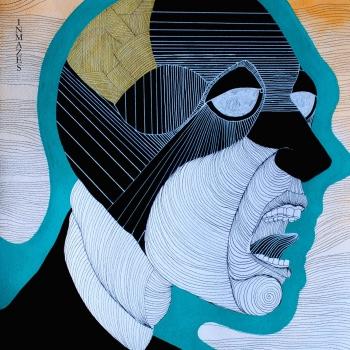 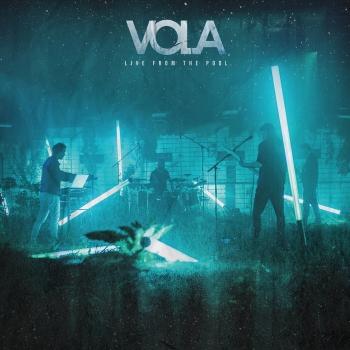 Live From The Pool 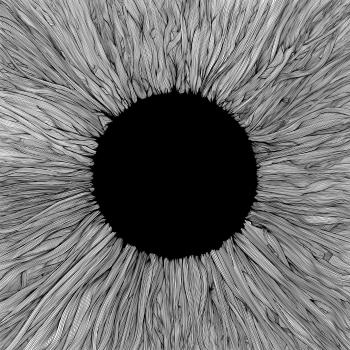 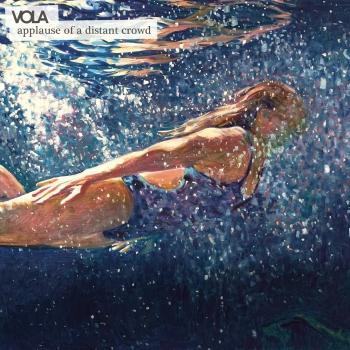 Applause Of A Distant Crowd 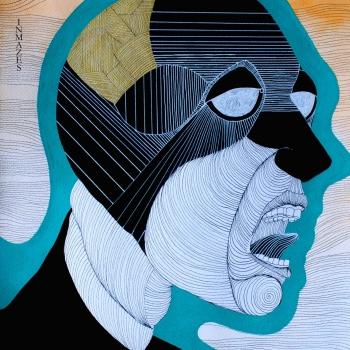 Vola
Vola's music exists in a borderline area of rock, that is as high-flying and melodically fulfilling as it is itchy and heavy. The band forms quirky trails of distorted bass and guitars, entangling synth lines and constantly groove-driven drums that play up against wide vocal harmonies and deep-blue-textured electronica.
The Copenhagen-based quartet grew out of a common interest in eclectic, groove-oriented music which draws inspiration ranging from 70's progressive rock to modern day electronica, industrial and extreme metal. Vola features Asger Mygind on vocals and guitar, Nicolai Mogensen on bass, Martin Werner on keyboards and Felix Ewert on drums.
Inmazes is the title of the debut album by Danish experimental rock band VOLA. The album was released digitally worldwide on the 2nd of February 2015. The album features artwork based on a watercolor/acrylic drawing by Danish artist Anders Thrane and sound mastered by Jens Bogren of Fascination Street Studio.
Vola received rave reviews for their 2011 EP 'Monsters'. Ourstage wrote: 'Sometimes [...] a band comes along that's so good it almost doesn't matter just how metal they are.' while a journalist on Rockfreaks had to conclude: 'I'm having a hard time drawing justified parallels to any other band I know. I guess VOLA are just pretty damn special?'.