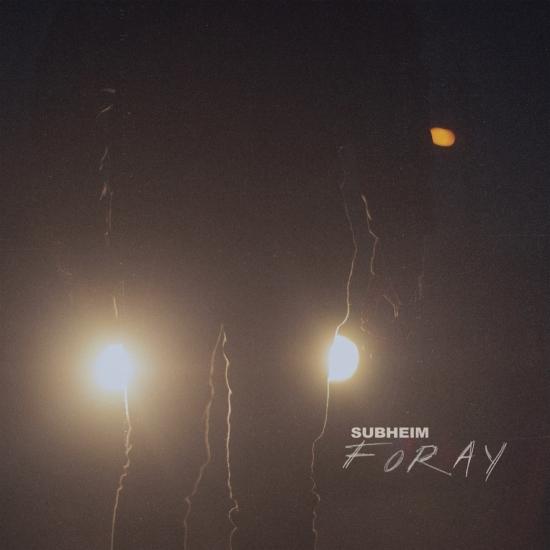 Berlin-based musician Subheim composes deep electronic music with acoustic elements. His work is a collage of field recordings, slow evolving drum beats, hypnotic melodies and echoing voices. Drawing from a wide spectrum of genres and influences, from ambient, drone and post-rock to downtempo, lofi, trip hop and even techno, his sonic journeys are there for cold nights, for long train rides, for one to sink into during or after the storm, for the sleepless and the loners.
Subheim's third album, Foray, is not for the faint-hearted. An attentively crafted LP with emphasis upon clarity and enveloping warmth, Foray is driven by a progressive subtlety, yet supported by an underbelly of sometimes forlorn, and at other times, disturbing emotion. Moving away from the orchestral ensembles and soundtrack explorations of his second album, Subheim pursues a more minimal approach, taking a much darker turn to deep ambient textures blended with the added realism of field recordings.
Foray opens with Bitter, a concoction of wounded cello and illusory vocal recordings: and here we begin an introspective journey. From the sparse beauty of Alone's isolated piano to the aggressive ambience of techno-driven Arktos, we witness Subheim exploring new and diverse musical territories. Red Ridge, with its trip-hop feel, steers the listener through unsuspecting harmonic twists and saturated synth pads reminiscent of twentieth century dystopian film. Much of the material, sourced from heavy experimentation with instrumental, percussive and vocal sampling, remains recognisably Subheim in its core elements including his signature sustains, Middle-Eastern sounds and heavy reverberation.
Foray is an urban album for winter listening, for loners and for night walks; for immersing oneself in melancholic thought and travelling through uninhabited barren landscapes. There is an underlying and disconcertingly familiar warmth crawling beneath its skin, pulling you forward into its musical arms, yet taking you to a place you'd rather not be.
Subheim has created an emotionally charged selection of works: driven, distant and constantly thought-provoking. 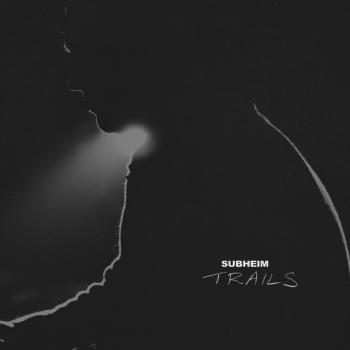 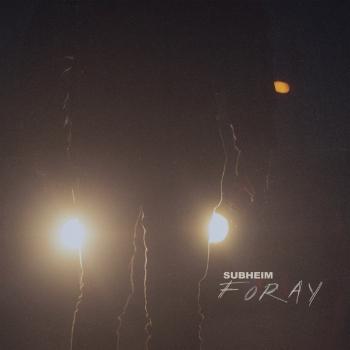 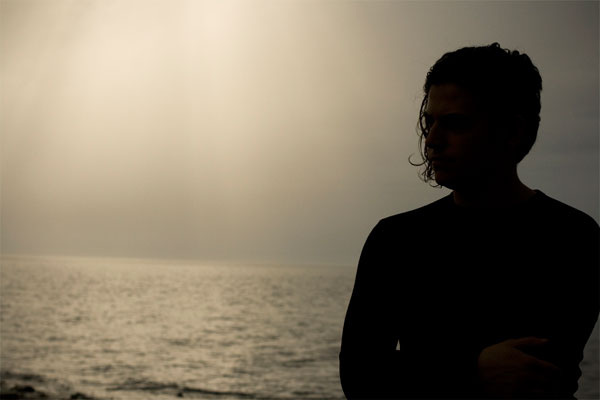 Subheim
is the deeply personal project of electronic music composer and visual artist Kostas K., a downtempo, experimental venture fusing IDM elements with rich ambiance and female vocals by Katja.
Complex and uncompromising, Subheim‘s debut album on Tympanik Audio is full of intricate rhythms, deep reverbs, and bitcrushed sounds, combined with pianos, cellos, and beautiful synthwork. Haunting melodies and distant voices meet complex beats and luring atmospheres to create a unique blend of dynamics and emotion. Subheim: Approach‘Approach‘ flirts with post-rock and atmospheric downtempo styles, while still maintaining an original sound that is both captivating and inspirational. Moved by subjects such as urban isolation and the outburst of mankind’s deepest emotions, Subheim delivers the ideal soundtrack for those moments of chaos or melancholy reflections.
‘Approach‘ is the highly-anticipated and now critically-acclaimed debut album from this talented Greek artist. Featuring remixes by Mobthrow (GR) and Flaque (GER).