Keepin' The Horse Between Me And The Ground Seasick Steve 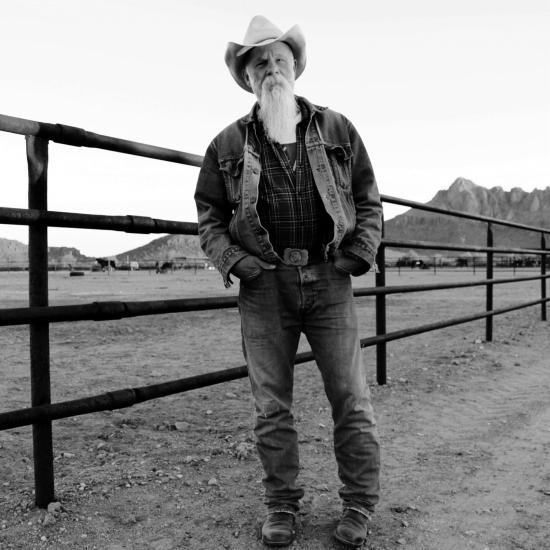 Info for Keepin' The Horse Between Me And The Ground

Eighth studio album from Seasick Steve, a blues musician from Oakland, CA - a great mix of boogie, blues, rock, Americana folk music. It's been 10 years since he first appeared on the BBC as part of Jools Holland's 'Hootenanny,' a legendary performance which turned him into a household name overnight with his debut solo album, Dog House Music.
Seasick Steve, vocals, guitar 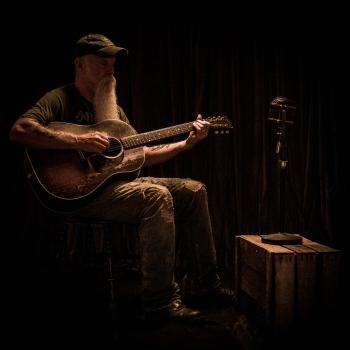 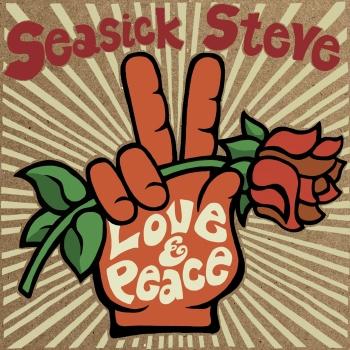 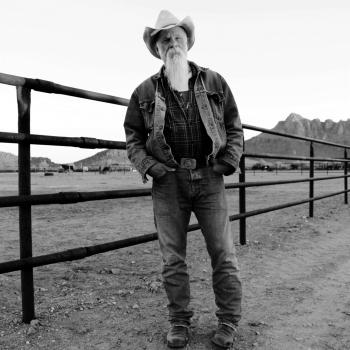 Keepin' The Horse Between Me And The Ground 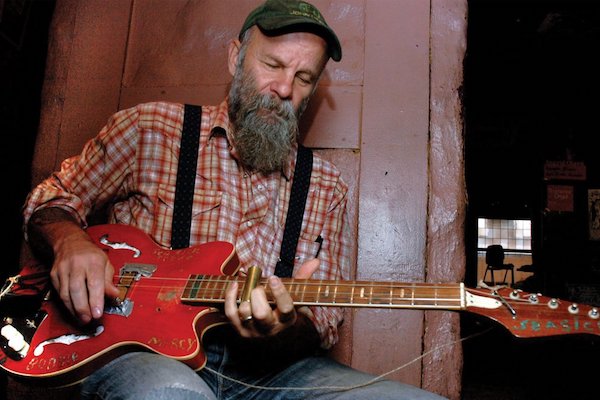 Seasick Steve
Wold was born in Oakland, California. When he was four years old, his parents split up. His father played boogie-woogie piano and at five or six years old Wold tried to learn but couldn’t. At age eight, he learned to play the guitar (he later found out that it was blues) from K. C. Douglas, who worked at his grandfather’s garage. Douglas wrote the song “Mercury Blues” and used to play with Tommy Johnson. Would leave home at 13 to avoid abuse at the hands of his stepfather, and lived rough and on the road in Tennessee, Mississippi and elsewhere, until 1973. He would travel long distances by hopping freight trains, looking for work as a farm labourer or in other seasonal jobs, often living as a hobo. At various times, Wold worked as a carnie, cowboy and a migrant worker. ...