The Way That Lovers Do Prateek Kuhad 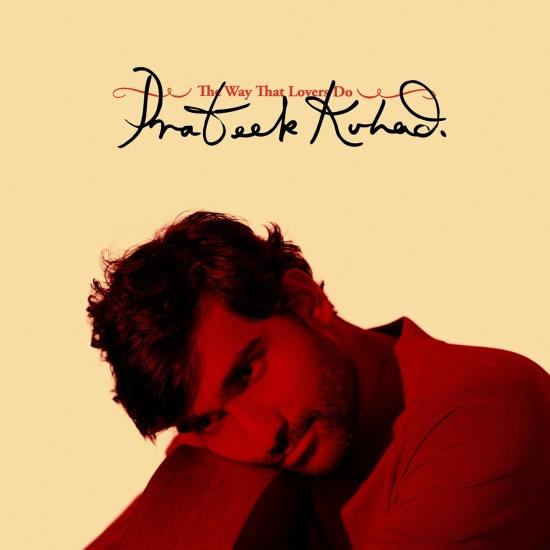 Info for The Way That Lovers Do

Acclaimed singer-songwriter Prateek Kuhad releases his new album – and first for Parlophone (UK) / Elektra (USA). Hailed by Rolling Stone India as “one of the country’s leading singer-songwriters,” Prateek has earned comparisons to indie balladeers like Sufjan Stevens and Jose Gonzalez, generating universal praise and accolades for his pop and folk-driven songs about love and desire in all its forms.
The Way That Lovers Do features 11 brand-new tracks about human love, friendship and connectivity, and was recorded at Seattle’s Bear Creek Studio with Ryan Hadlock (The Lumineers, Vance Joy).
“This Record Feels Like The Most ‘Me’ In That Sense,” He Leaves Off. “Especially In Terms Of The Sound And The Production, It Really Is Exactly What I Wanted To Do.”
Prateek Kuhad 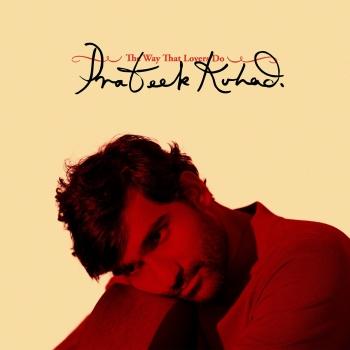 The Way That Lovers Do 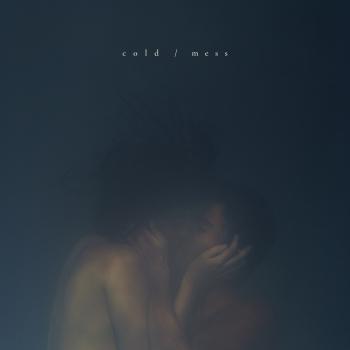 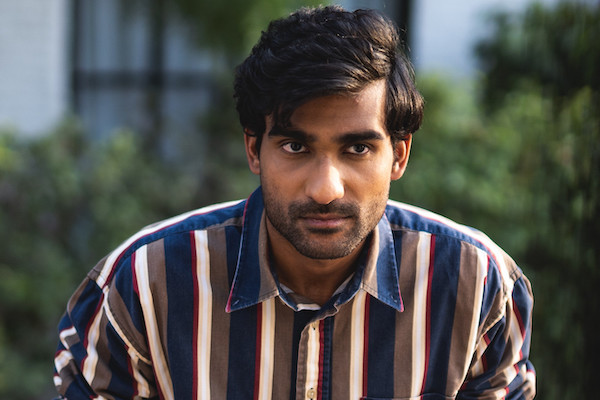 Prateek Kuhad
Hailed by Rolling Stone India as “one of the country’s leading singer-songwriters,” Prateek Kuhad has taken the rest of the world by storm in recent years, garnering a slew of accolades and honors around the globe with his mesmerizing, cinematic songwriting.
While Kuhad has long been a household name in his native country (he became one of Spotify India’s most-streamed artists when the service launched there recently, and his latest EP, ‘cold/mess,’ debuted at #1), 2019 proved to be his breakout year in North America, with a starmaking turn at SXSW and a cross-country headline run that culminated with three sold out shows in NYC. US press was quick to take notice of what millions of listeners around the world already knew, and rave reviews followed Kuhad everywhere he went: Austin Monthly dubbed him “a certifiable international sensation,” US Weekly praised his music as “beautifully haunting,” and Brooklyn Vegan celebrated his “angelic vocals.”
With captivating live performances that at once call to mind the delicate beauty of Sufjan Stevens and the ferocious fingerpicking of The Tallest Man On Earth, it’s easy to see Kuhad’s rise to global stardom as a given, but the truth is that he was actually something of a late bloomer. After an unsuccessful attempt at lessons as a youngster, he enrolled in a guitar class in high school, but that, too, ended in failure. Those setbacks couldn’t dampen Kuhad’s love of music, though, and he consumed as much of it as he possibly could growing up in the small city of Jaipur. Because the internet didn’t arrive in his area until the late 90’s, Kuhad’s childhood listening diet consisted primarily of the Indian pop and Bollywood soundtracks that filled the local radio dial, as well as his parents’ CD collection, which contained only limited Western music.
“After high school, I moved to New York to attend NYU, and that’s when I discovered Elliott Smith” explains Kuhad. “His music changed everything for me. It was all I listened to my entire freshman year. After that, I started listening to Bob Dylan and Woody Guthrie along with newer artists like Laura Marling and Fleet Foxes. It inspired me to get serious about the guitar and begin writing my own songs.”
Liberated by the limitless possibility he discovered in New York, Kuhad decided to take a leap of faith and pursue music full time upon his return to India. A pair of early EPs (one in English, one in Hindi) put him on the map, and his full-length debut, ‘In Tokens and Charms,’ was an instant hit. The record earned Kuhad an MTV Europe Music Award, Indie Album of the Year honors from iTunes, and the title of Best Pop Artist at the Radio City Freedom Awards, and the album’s opening track, “Oh Love,” captured first place in the prestigious International Songwriting Competition, which had previously helped launch artists like Gotye and Passenger to global audiences. Soon, Kuhad was selling out auditorium and amphitheater dates across India, landing arena support slots with the likes of Alt-J and Mike Posner, and traveling the world for headline and festival performances in the US, Australia, Singapore, Canada, and France. Nike selected him to join their #BleedBlue campaign, Converse invited him to record in Rio de Janeiro as part of their Rubber Tracks series, and, when he landed in Austin for the first time, NPR selected Kuhad as an artist to watch among the thousands slated to showcase at SXSW.