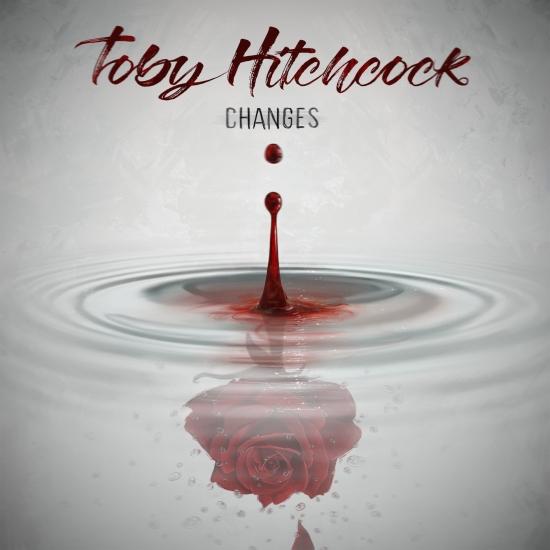 The new solo album by powerhouse singer Toby Hitchcock. One of the most recognizable, powerful and charismatic voices on the current Melodic/AOR scene, the American vocalist is best known as the frontman of Pride of Lions and has been the voice behind some of the best recent classics of the genre, reliably delivering passionate and outstanding performances time after time.
Hitchcock has often been compared to legendary figures such as Bobby Kimball (Toto), Jimi Jamison (Survivor) and Lou Gramm (Foreigner), possessing a voice that has the depth, feeling and extension of each while still maintaining his own identity and trademark style.
With his Pride Of Lions partner Jim Peterik currently preparing a new Jim Peterik’s World Stage release, Hitchcock took the time to work on this solo record, hooking up with Frontiers in-house producer Alessandro Del Vecchio to create an outstanding collection of songs that highlights his tenor singing style. Greek music fans may also recognise a rocking international version of the Despina Vandi hit ‘Xano Esena’, here entitled ‘Before I Met You’.
Toby Hitchcock, vocals
Martin Jepsen Andersen, guitars
Alessandro Del Vecchio, bass, keyboards, backing vocals
Nicholas Papapicco, drums 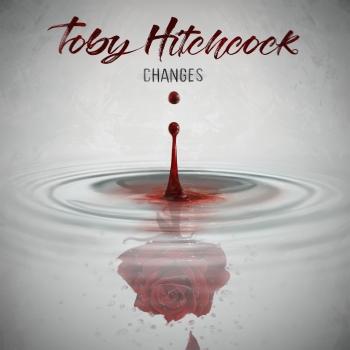 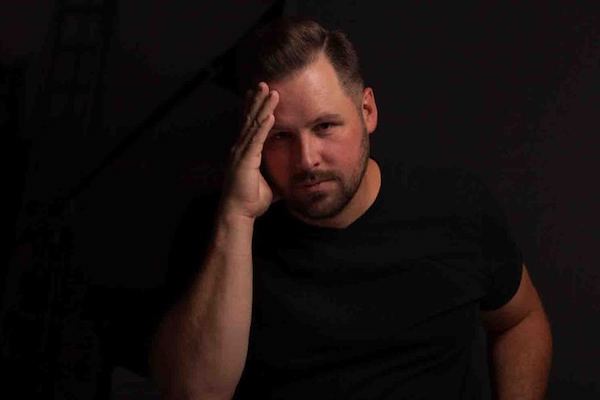 Toby Hitchcock
Even before his birth, Toby Hitchcock was already hearing the music. Born in Kokomo, Indiana on September 19, 1977, the first child of Greg and Marcia Hitchcock was exposed to all types of music, especially southern gospel, through the talented voice and keyboards of his dad, plus his crooning paternal grandfather, Howard, who at 71 is still sounding very much like Sinatra.Toby's mom, keeper of the family scrapbooks, has a picture of him still in diapers, already holding a mic and singing. Through the years Toby learned to hear harmony, singing with his parents, and eventually his sister, Tori, an awesome vocalist in her own right.From church musicals to "stealing the stage", and some girls' hearts, at school variety shows Toby's parents were always sitting in the crowd, smiling, knowing what road he was destined to follow. Working with his dad, an excellent musician who plays from his heart, he began to feel the music in a new way at the age of 12, putting it into the steady beat of the drums and becoming an excellent musician himself. In high school, he was in the top chorus, the Varsity Singers. At 17 he advanced to nationals in Fine Arts and was also a finalist in local and state competitions.Though he struggled through the difficult teen years that many young men experience he came to find himself exactly where he started, in the middle of the music. Becoming a D.J., he first just played the music for others, engaging the guests with his easy charm and wit, loved by young and old alike. In 1999, he joined the team at H.Y.P.E. Productions, an entertainment company who has hit Chicago by storm in the last couple years, supplying interactive dancers, live bands and vocalists for various events. In addition to being the lead singer & musical director of the bands, Toby has held just about every job at the company, including roadie, dancer, deejay, emcee, p.r. and engineer of their digital recording studio.Toby came to Jim Peterik’s attention when Jim’s talented niece, Kelly Moulik, brought him to Jim’s studio to sing a duet on a new song that Jim and Kelly had just written called “No Long Goodbyes”. The two of them met at a Dick Clark audition just a few days earlier. “The first moment I heard Toby on mic I knew I had come across someone really special.” When Jim’s band, The Ides of March played the Popcorn festival in Toby’s home town of Valparaiso, Indiana about a year later,Toby went up to say hello to Jim and the guys after the show.. This could not have come at a better time. Little did Toby know that Jim was in the beginning stages of planning his own album and was looking for a voice that could perform the powerful new songs that Jim loves to write. They exchanged numbers and rock and roll took it’s course.With the unconditional love and support of his parents, sister, grandparents, great friends and his best bud through the years, Josh Hrapek, and the influence of the church and a musical family, Toby Hitchcock has come of age (or "to this point in his life"), where his childhood, love and family, the tough lessons of life, and the beauty of music has molded him into one of the most promising male vocalists of this decade.