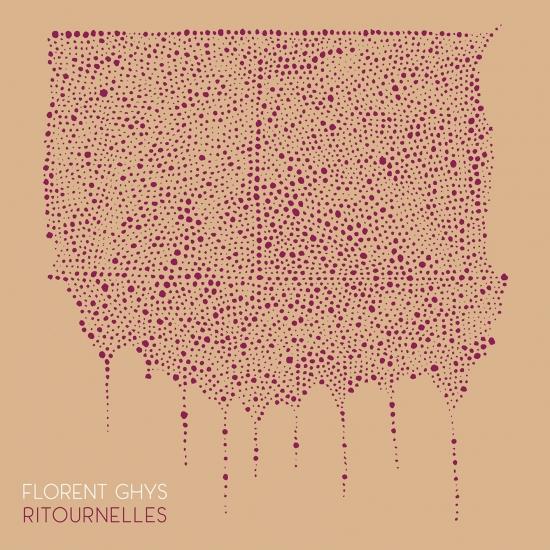 On his third solo recording for Cantaloupe Music, Florent Ghys radically retools his creative approach with Ritournelles & Mosaïques — a wide-ranging two-part opus that pulls back the curtain on an intrepid composer, double bassist and electronics bricoleur in full sonic exploration mode. Ghys began work on the project in late 2019, but like the rest of the world, he soon found himself in the midst of a prolonged isolation period, which inspired him to expand his creative palette. On his previous album Télévision, Ghys had begun with an audio-visual idea; this time, he started at the root: with the sound.
“I just wanted to make something that sounded great,” he says, “so I spent a lot of time studying the sound of my bass — analyzing it, making sample libraries, recording it — and then studying the different microphones, different rooms, different basses too. So it really started from the sound, and then adapting my audio-visual ideas to that.”
Ritournelles is essentially the electro-acoustic, ambient instrumental portion of the program, while Mosaïques (available digitally) is more sample-based and electronic, seething with textural complexity. “Despite the differences though,” Ghys explains, “they really come from the same initial artistic impulse.”
Highly contrapuntal, intelligent and inventive...” – WQXR
“Thrilling breed of post-minimal chamber music” - Time Out NY
Florent Ghys, double, bass, e-bass, all instruments, programming
François Cha, voice
Hannah Collins, voice
Florent Ghys, voice
Rosie K, voice
Molly Netter, voice
Élodie Rousseau, voice 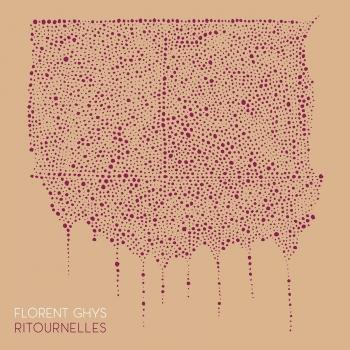 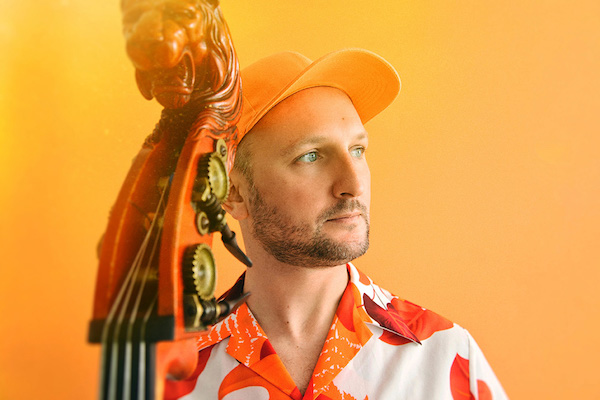 Florent Ghys
French double bassist and composer Florent Ghys’ music has been described as “highly contrapuntal, intelligent and inventive...” (WQXR-FM), and a “thrilling breed of post-minimal chamber music” (Time Out NY). His pieces “blend elements of minimalism, pop music, and a dose of extravagant wit” (John Schaefer, WNYC).
Ghys has written music for some of today’s most influential ensembles and soloists, including the Bang on a Can All-Stars, New Jersey Symphony Orchestra, So Percussion, Nick Photinos, Jack Quartet, Bearthoven, Kathleen Supove, and Dither Quartet. His music has been performed at the Lincoln Center, BAM, the Barbican Center, MIT, Sydney Opera House (in Australia), San Martin Theater (in Buenos Aires), and the Muziekgebouw (in Amsterdam). As a film composer, his collaboration with writer/director Isabelle Solas, “En un Temps Suspendu” won the Sacem prize for short films. “L'âme de la Forêt,” a short by Julien Paumelle, was selected for the Short Film Corner at the Festival de Cannes. He has written numerous scores for ARTE channel, most recently a documentary about the Riot Grrl movement by filmmaker Sonia Gonzalez.
As an experienced arranger and producer, Florent has worked with artists from a variety of genres, including French singer-songwriter François Cha, broadway singer John Lloyd Young, and composer Steve Reich.
As a Max MSP programmer, he has developed several applications, including one for the piece “Piano Counterpoint” by Steve Reich which was published on Boosey & Hawkes. As part of his doctoral dissertation at Princeton University, he is working on a library of Max For Live midi devices for algorithmic composition and processed-based music, as well as a library for real-time video playback in Ableton Live.
As a double bassist, Florent has performed with the Paris Opera Orchestra, the Wordless Music Orchestra, the ensemble Ear Heart Music, and the band Build, and has released 5 albums on the label Cantaloupe Music. As a video director and editor, Florent has produced music videos for bands such as Gutbucket and Goldfeather. He also produces his own video works on a regular basis, such as the video-album “Télévision” released in 2014 with thirteen music videos, and the collection of animal videos “Cats & Friends Choir” which “attained viral fame” according to Alex Ross from the New Yorker.
Ghys holds a Maîtrise from the University of Bordeaux in ethnomusicology with a focus on Egyptian music; a Diplôme d'Études Musicales in double bass performance from the Conservatoire de Saint- Maur-des-Fossés and the Conservatoire de Bordeaux; a M.M. in music theory and composition from New York University; and a Masters of Fine Arts from Princeton University. He has received fellowships from the McDowell Colony, the Norton Stevens Fellowship, and the Procter Fellowship from Princeton University’s Graduate School. He is currently a PhD candidate in music composition at Princeton University.