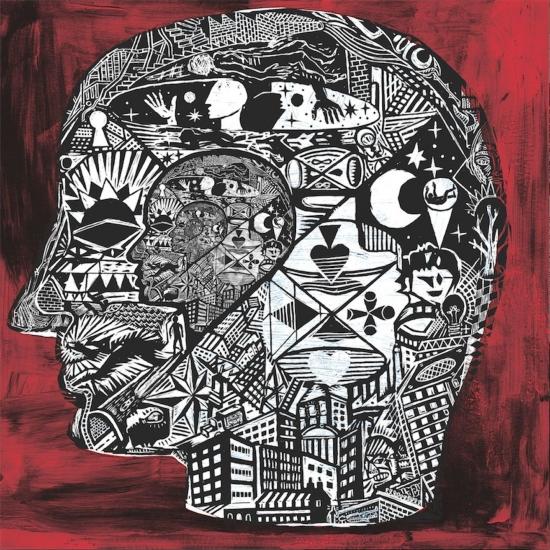 Info for A Matter of Scale 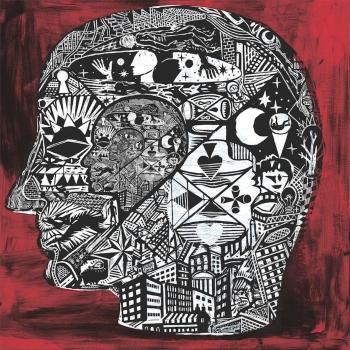 A Matter of Scale 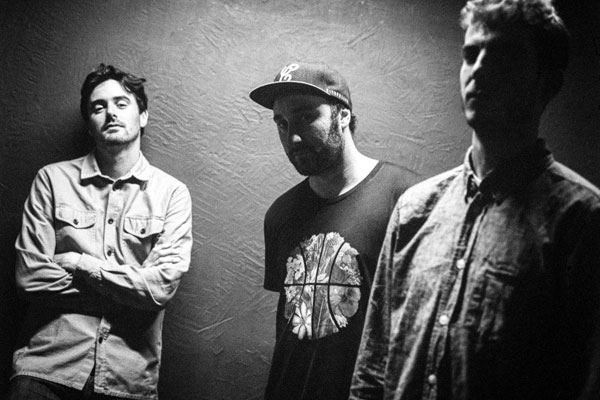 Stand High Patrol
The story begins in 2000 in Britany (France). Two guys decide to create a sound system with the aim of sharing their common passion for roots reggae and early digital. Rootystep (selecta) and MacGyver (operator) begin to collect records and purchase music equipment. They are quickly joined by Pupajim who becomes the MC, the singer and the dub builder. The Stand High Patrol first toured the land of Brittany, gradually moving towards stepper dub production emanating from the English stage. Fifteen years later, the sound is more present than ever. Stand High has created a true identity and has established itself as one of the essential sound systems of the French dub scene.
The identity of Stand High comes from the unique voice of its singer and also from the singular style of his dub. Over the years the sound has developed a particular style integrating a set of personal and eclectic influences to his dub. This style, named “dubadub”, is defined as a subtle blend of dub, dubstep, and digital reggae. Built like the Hip Hop instrumentals are, the Dubadub is an hybrid and dynamic style that find its followers among fans of dub, hip hop and electronic music.
When STAND HIGH PATROL runs a session, it’s always rough and dynamic! Pupajim sings and animates while his dubs are reinterpreted by MacGyver and Rootystep. Rootystep runs the selection and also acts on frequencies with a preamp. At the same time, Mc Gyver dubs the whole thing with his effects (echo, delay, reverb…). The dubs made by Pupajim are never played two times the same way and the “three dubadub muskateers” never offer the same show.
In 2009, STAND HIGH PATROL creates his own label “STAND HIGH RECORDS”. In 2012, following the release of several Eps and singles, the three Dubadub Musketeerz presents their first album “Midnight Walkers”, 13 exclusives & wicked tracks inna pure Dubadub Style. Since this time the story continue with new releases on STAND HIGH RECORDS. Pupajim, Rootystep and MacGyver return in 2015 with their second self-produced album : “A Matter of Scale”