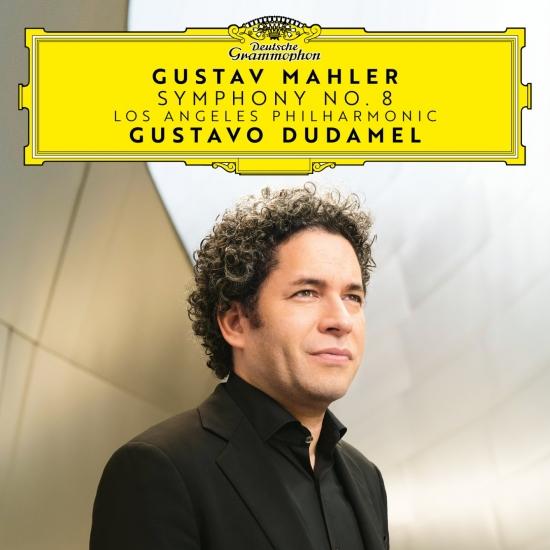 Info for Mahler: Symphony No. 8 in E Flat Major "Symphony of a Thousand" 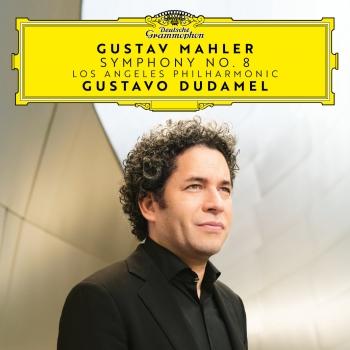 Mahler: Symphony No. 8 in E Flat Major "Symphony of a Thousand" 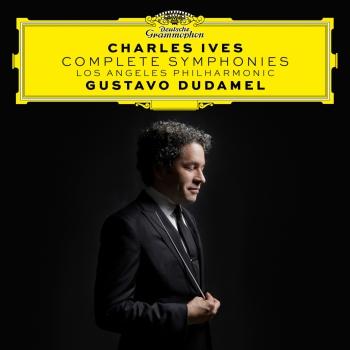 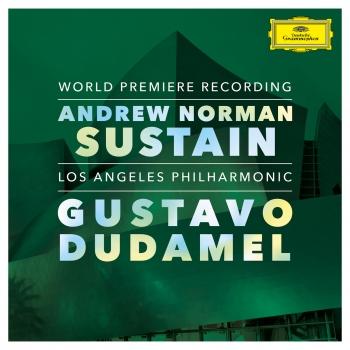 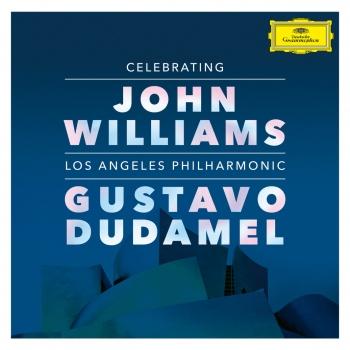 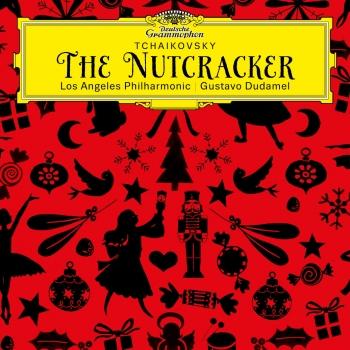 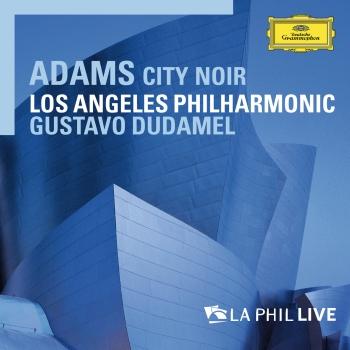 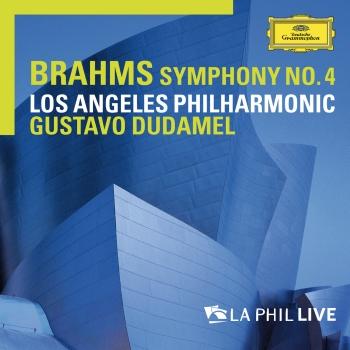 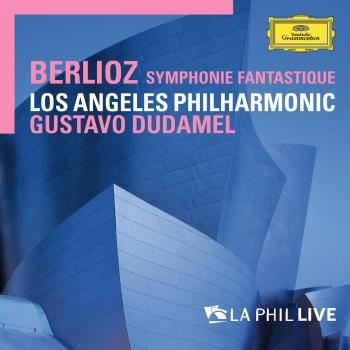 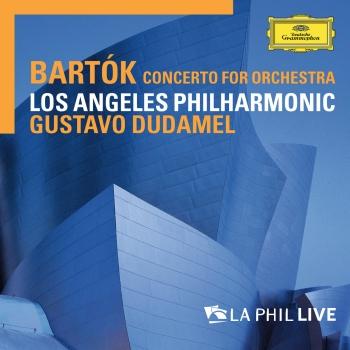 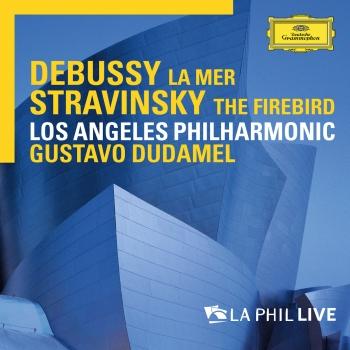