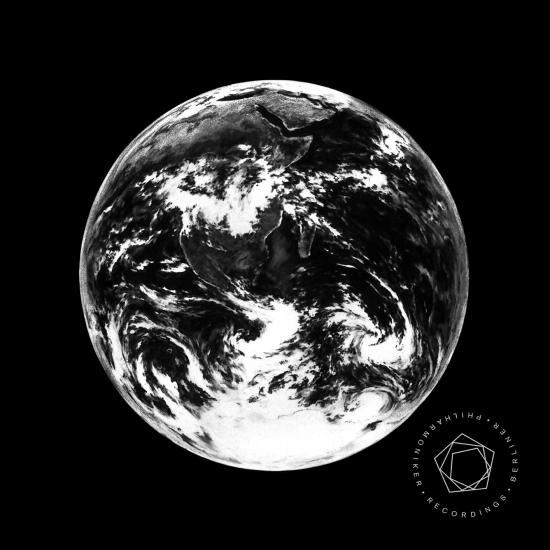 Info for Mahler: Symphony No. 4

In this concert from March 2014, and in the farewell season of his 45-year-career as principal flautist with the Berliner Philharmoniker, Andreas Blau gives a sparkling performance of Carl Reinecke’s lyrically Romantic Flute Concerto in D major, a work which the orchestra plays here for the very first time. Under the baton of the young Canadian conductor Yannick Nézet-Séguin, the programme also includes Gustav Mahler’s graceful Fourth Symphony.
Compared to the monumental dimensions of the Second and Third Symphonies, the work appears to be significantly scaled back in scope and instrumentation. After its two predecessors, the Fourth seems almost like a detoxification. It lasts just over one hour and is relatively frugally orchestrated; performance markings like “rather leisurely” or “very comfortable” warn interpreters not to generate excess pressure. And then the Finale – not a monumental climax, but a song of downright suggestive simplicity that recounts the “joys of heavenly life”. However, appearances can be deceptive: like Mahler’s other symphonies, the Fourth is also ambiguous. Moods change suddenly in a hardly noticeable way; expectations are dashed and abysses gape abruptly in the seemingly naive idyll.
Andreas Blau, flute
Christiane Karg, soprano
Berliner Philharmoniker
Yannick Nézet-Séguin, conductor

Booklet for Mahler: Symphony No. 4