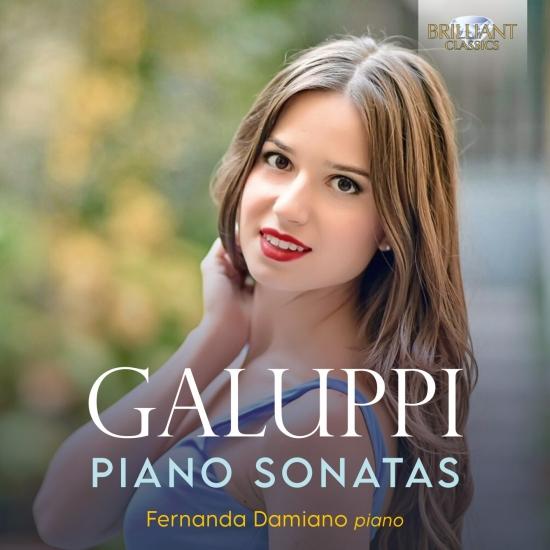 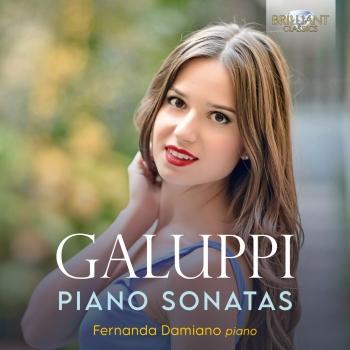 Fernanda Damiano
The Italian pianist Fernanda Damiano won the first prize of the 2017 International Music Competition in Vienna “Grand Prize Virtuoso”, and she was the winner in over 50 other national and international competitions.
She has performed a large number of piano concerts for the most important music festivals including: Gläserner Saal of the Musikverein in Vienna, Weill Recital Hall at Carnegie Hall New York, Cremona Mondomusica, Emilia Romagna Festival, and more.