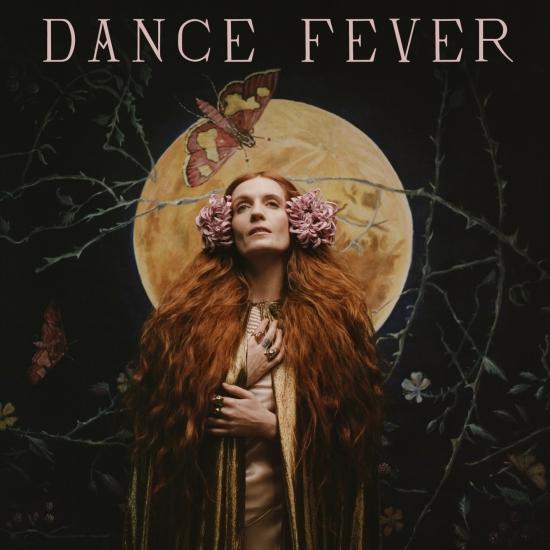 It's time to unpack the dancing shoes again: Florence + The Machine release their new album "Dance Fever"! With 14 brand new songs, lead singer Florence Welch swirls into the ears and hearts of fans and explores in the album the pandemic longing for collective togetherness in clubs and festivals, social stereotypes and dancing. The historical phenomenon of "choreomania", also known as "dance mania", in which large crowds of people in the late Middle Ages indulged in dancing to the point of exhaustion or even death was a particular inspiration for the frontwoman, who due to the pandemic had to endure a hotly anticipated and then terrible break in the neatly filled touring calendar. Further inspired by horror movies like "The Wicker Man", "The Witch" and "Midsommar", as well as dark gothic fiction texts, she created a magical, almost ecstatic world together with director Autumn de Wilde. The album was produced by six-time GRAMMY winner Jack Antonoff (Bleachers), Dave Bayley (Glass Animals) who most recently conquered the German charts with "Heat Waves" and Florence herself.
"In its commitment to euphoria, Dance Fever is an album that looks forward to the release of all the pandemic’s pent-up energy at this summer’s festivals. ... I hope she never learns to keep a lid on her wonderful wildness." (The Independent)
"It boasts some of her strongest singles ever, and, coming at the end of a four year break and a two year pandemic, it’s not the theatrical Welch who shows up here; this is a woman and a songwriter, no forest-sprite." (The Line of Best Fit)
"A dance party to release your demons to, they cast yet another lyrically beautiful and musically capitulating spell." (Clash Music)
Florence + The Machine 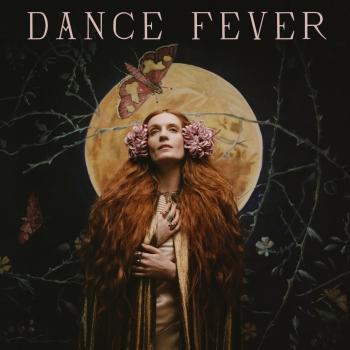 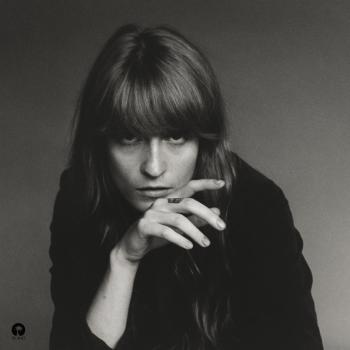 How Big, How Blue, How Beautiful (Deluxe) 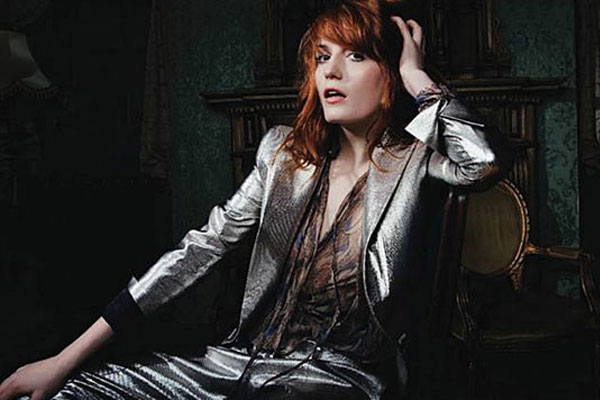 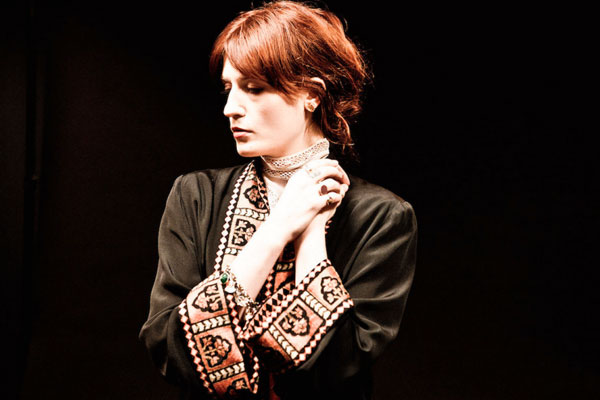 Florence + The Machine
Hailing from South London, Florence Mary Leontine Welch writes songs that occupy the same confessional territory as gossip-loving, genre-bending contemporaries like Amy Winehouse, Kate Nash, Adele, and Lily Allen and the moody, classic art rock of Kate Bush, blending pop, soul, and Baroque arrangements into a sound that earned the young artist considerable buzz in 2007. Managed by the Camden-based DJ duo the Queens of Noize and backed by a rotating lineup of musicians, Florence + the Machine released their debut single, "Kiss with a Fist," on the Moshi Moshi label in June 2008. The critically acclaimed debut album Lungs followed in July 2009 and quickly became one of the year's most popular releases in the U.K., where Florence charted four Top 40 singles in less than 12 months. The songs gathered steam in other parts of the world, too, particularly in America, where "Dog Days Are Over" peaked at number 21, went platinum, and even earned its own performance on the TV show Glee. Lungs was reissued the following year in a two-disc package entitled Between Two Lungs, and included a bonus 12-track disc that featured live versions and remixes. That same year, Florence + the Machine returned to the studio with producer Paul Epworth (Bloc Party, Adele) to begin work on their second full-length outing. The resulting Ceremonials, which successfully expanded on the group's already huge sound, arrived on Halloween in 2011. The following year saw the release of CD and DVD versions of MTV Unplugged, an 11-track set filmed before a small studio audience that featured fan favorites along with a pair of covers, including "Try a Little Tenderness" and the Johnny Cash/June Carter classic "Jackson," the latter of which featured guest vocals by Queens of the Stone Age frontman Josh Homme. That same year, Welch announced an upcoming period of inactivity, citing a vocal injury and "a bit of a nervous breakdown" as the root causes. Her much-anticipated third studio long-player, the Markus Dravs-produced How Big, How Blue, How Beautiful, was announced in late 2014 and arrived in May 2015.