His Band And The Street Choir (Remastered) Van Morrison 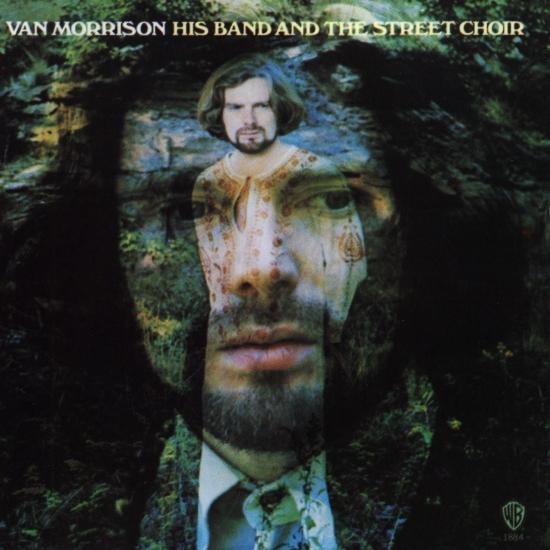 Info for His Band And The Street Choir (Remastered)

The dark night of the soul that culminated in „Astral Weeks“ found its counterpart in Morrison's next two albums, the seminal „Moondance“ and its subsequent sister, „His Band And The Street Choir“. Both released in 1970, these latter two albums defined the folk/soul/blues amalgam that would prove to be the foundation of Morrison's music. The photos inside the sleeve reveal Van as country gentleman, looking at home and (dare we say it) happy. This image is furthered by his then-wife Janet Planet's liner notes, which paint a picture of Van as a man reborn.
The music more than bears this out. The tunes here are among the most soulful in Morrison's repertoire. The classic opener 'Domino' finds him wailing over a punchy horn section and insistent, percolating rhythms, setting the tone for the rest of the album. Van rocks his way through the R&B-inflected 'Blue Money,' gets down on the funk workout 'I've Been Working,' and waxes lyrical on 'If I Ever Needed Someone,' which seems to be both a gospel song and love ballad simultaneously. „His Band And The Street Choir“ is perhaps Morrison's most open, exuberant recording.
„After the brilliant one-two punch of Astral Weeks and Moondance, His Band and the Street Choir brings Van Morrison back down to earth, both literally and figuratively. While neither as innovative nor as edgy as its predecessors, His Band and the Street Choir also lacks their overt mysticism; at heart, the album is simply Morrison's valentine to the R&B that inspired him, resulting in the muscular and joyous tribute 'Domino' as well as the bouncy 'Blue Money' and 'Call Me Up in Dreamland.' (Jason Ankeny, AMG)
Van Morrison, guitar, harmonica, tenor saxophone, vocals
Judy Clay, backing vocals on 'If I Ever Needed Someone'
Alan Hand, piano, Hammond organ, celeste
Emily Houston, backing vocals on 'If I Ever Needed Someone'
Keith Johnson, trumpet, Hammond organ
John Klingberg, bass
John Platania, electric and acoustic guitars, mandolin
Jack Schroer, soprano, alto, and baritone saxophones, piano
Dahaud Shaar (David Shaw), drums, percussion, bass clarinet, backing vocals
Jackie Verdell, backing vocals on 'If I Ever Needed Someone' The Street Choir
Recorded March–July 1970, at the A&R Recording Studios, New York City
Engineered by Elliot Scheiner
Produced by Van Morrison
Digitally remastered
Please Note: we do not offer the 192 kHz version of this album, because there is no considerable or audible difference to the 96 kHz version! 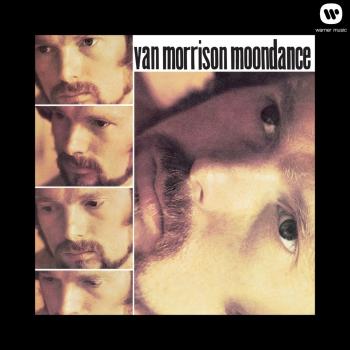 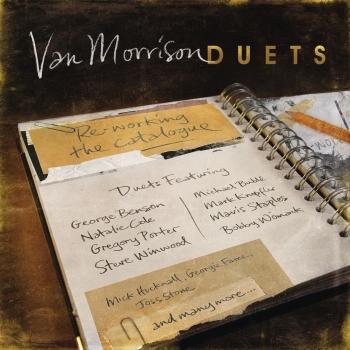 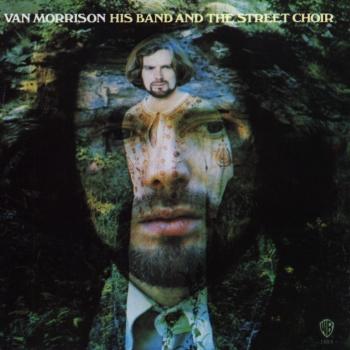 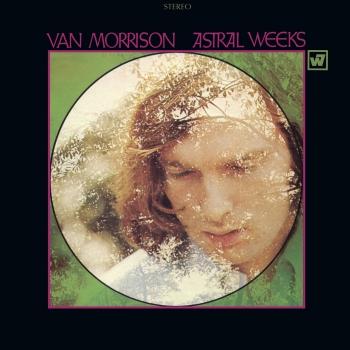 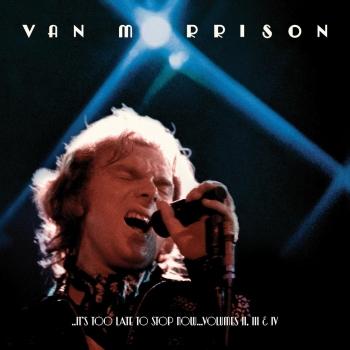 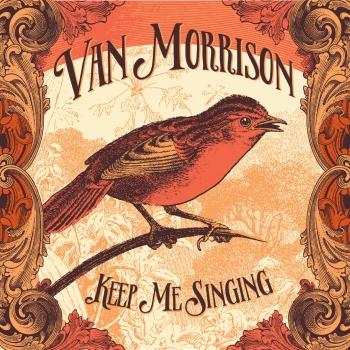 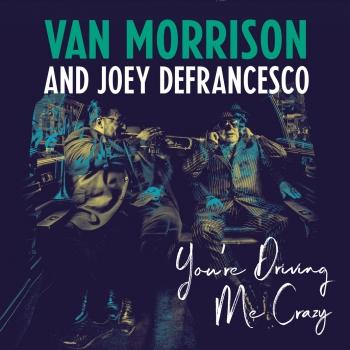 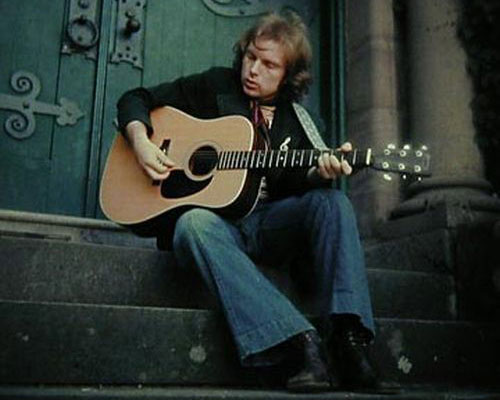 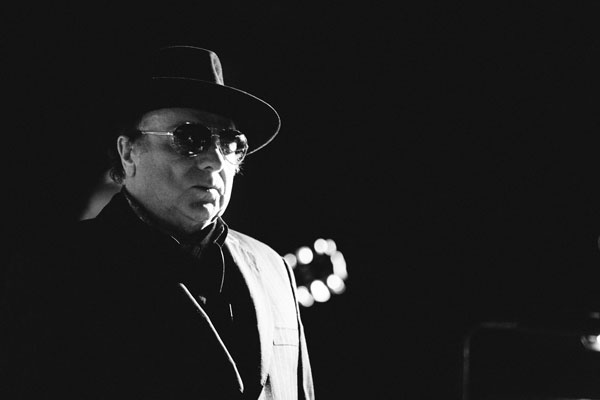