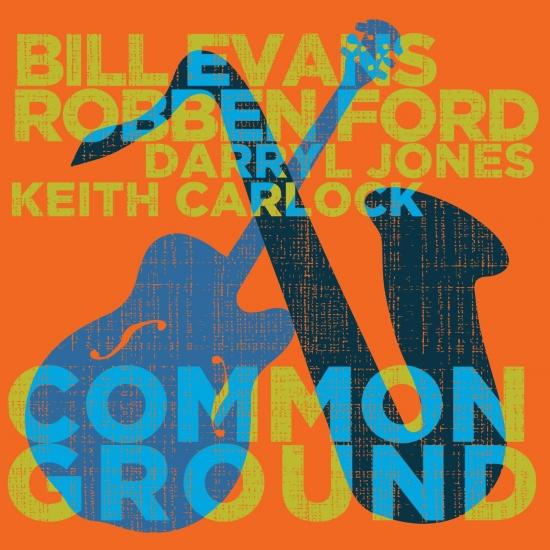 MPS is proud to announce the release of the newest project by Robben Ford and Bill Evans, called Common Ground on September 30th, 2022. The multiple times Grammy nominees Ford and Evans have shared the stage in Europe, North America and even Japan and already released a collaborative album called The Sun Room together in 2019 (earMUSIC). With the jazz rock album Common Ground they continue their creative relationship as Evans explains.
“Every now and then, like-minded musicians are able to get together in the studio or on the same stage and create interesting music together. It’s the blending of each other’s influences and styles, and the will to create something new and fresh that can turn this ‘creative meeting’ into something special. I believe myself and Robben share that same ideology. We both love all kinds of music whether it’s classic blues, soul, rock and roll, you name it. This openness to combine different kinds of music and create something musical and special is what brought me and Robben together in the first place. Robben composed some of the most inspiring music I’ve played in a long time. Our writing styles blend seamlessly.”
The first single and title track that was digitally released today features the vocals of popular German singer Max Mutzke, who finds the kindest words for this collaboration. “When I was a little boy, I went to Bill Evans concerts with my father. I listened to his music over and over. Bill has always been a musical inspiration for me. Now he is my friend and that is an incredible joy for me. What a great person. At his request, I am singing a song on his and Robben’s album. It’s a dream come true.”
ecorded in Nashville, the jazz rock album features a first-class rhythm section with bassist Darryl Jones (recording and touring with the Rolling Stones since 1993 and former sideman of Miles David and Sting) and drummer Keith Carlock (currently a touring member of Steely Dan). It was produced by Bill Evans and Clifford Carter, who also took over the piano and organ on the title track.
Robben Ford about the recording: “It’s always a great and sought-after pleasure to work with some of the best musicians in contemporary music, and making this record was for me one of those occasions. We have, each of us, worked with one another in different configurations in the past, so, there is a comfort level in that. But more importantly, everyone involved is a dedicated musician who’s first thought is to make the best music possible in any situation. Such a joy for me, personally, to play with these gents! Bill and I have worked quite a lot together over the past several years. But, the opportunity given to us by Edel to finally document the music has happily resulted in two recordings that we are very proud of the first being ‘Sun Room’ released on earMUSIC and now ‘Common Ground’ on MPS.
I feel the music presented here is ‘fresh’ in both composition and performance with all of the musicians being versatile, true improvisers and having a strong sense of groove, as well. These are the qualities that make you want to play! I’m so happy to have been a part of what lead to this record.”
Robben Ford, guitar
Bill Evans, saxophone
Darryl Jones, bass
Keith Carlock, drums
Clifford Carter, organ, piano
Max Mutzke, vocals (track 5) 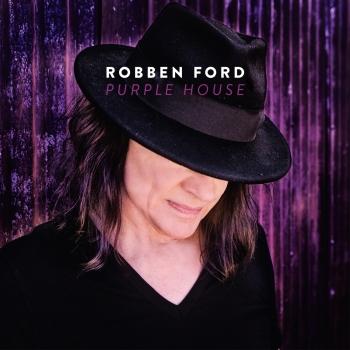 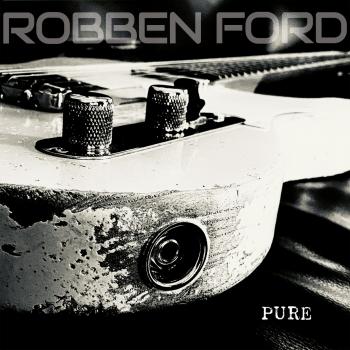 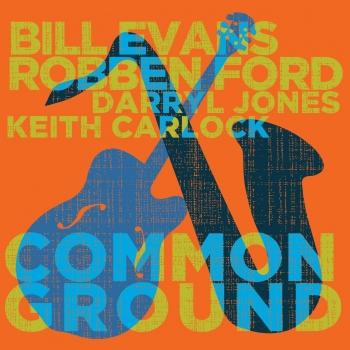 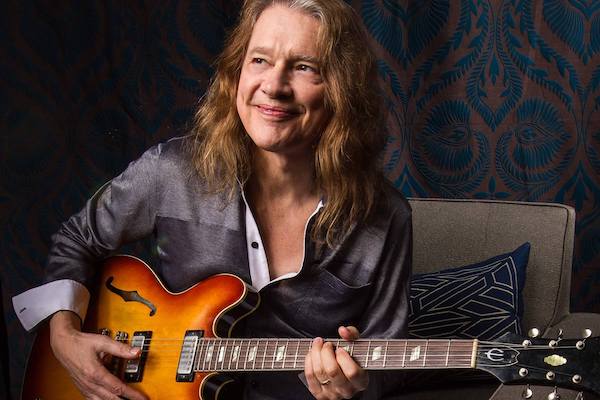