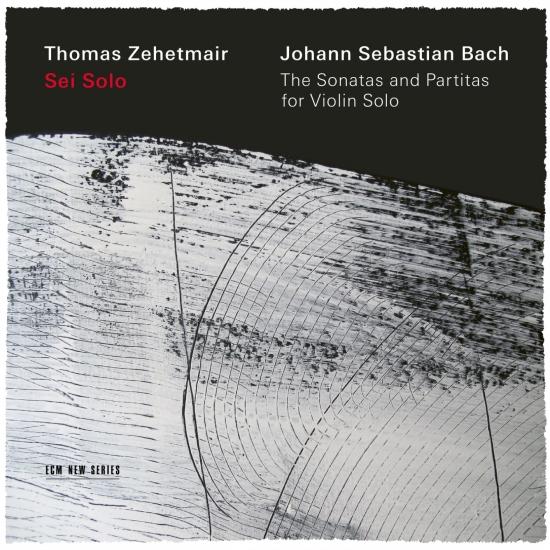 Info for J.S. Bach: Sei Solo - The Sonatas and Partitas

Thomas Zehetmair, one of the great violinists of our time, re-visits the solo works of Bach, the summit of the violin repertory. Using period instruments, Zehetmair plays the music with vividness and intelligence to produce a recording that is deeply steeped in the music and at the same time original.
The album was recorded at Propstei St. Gerold and is issued as a double album with texts by Peter Gülke and Thomas Zehetmair.
Composed three centuries ago, Johann Sebastian Bach’s set of six works for solo violin stands as one of the holy grails of the instrument’s literature – perhaps the holiest. Now the great Austrian musician Thomas Zehetmair makes his own mark in the rich history of this music, revisiting the repertoire on period instruments.
Zehetmair is an extraordinary violinist and a consistently inquisitive and self-questioning artist. He has not only played the big concertos but has given close attention to chamber music and new repertory, and has also found an extra calling as a conductor, channeling this varied experience into his return to the formidable cornerstone of Bach’s solo masterpieces.
As a young man Zehetmair worked with Nikolaus Harnoncourt in his period ensemble, working with him to prepare for his first recording of the sonatas and partitas on a modern instrument. For this new recording, he draws out exquisite colours from two violins from Bach’s lifetime, both of them by masters in the German tradition, but there is nothing antiquarian in his approach – old instruments, for him, are tools with which to express a modern sensibility: alert, edgy, multivalent. His performance engages, too, with the superb acoustic of the priory church of St Gerold, in Austria where so many legendary ECM recordings have been made.
Peter Gülke, in his accompanying essay, refers to the “floating spirituality” of this music, and to how Bach here offers one side of a conversation with the performer, whom he leaves free to determine matters of dynamic shading, phrasing and bowing. Zehetmair brings vividness and intelligence to the conversation on a recording that, deeply steeped in the music and true, is at the same time powerfully original.
Thomas Zehetmair, baroque violin 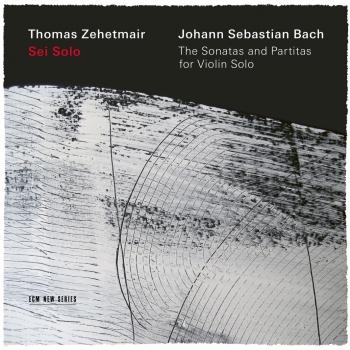 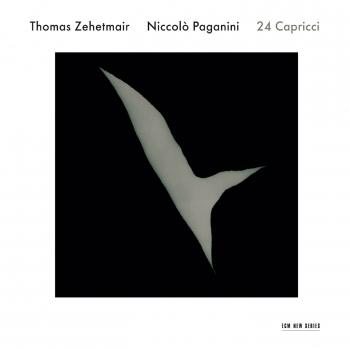 Booklet for J.S. Bach: Sei Solo - The Sonatas and Partitas