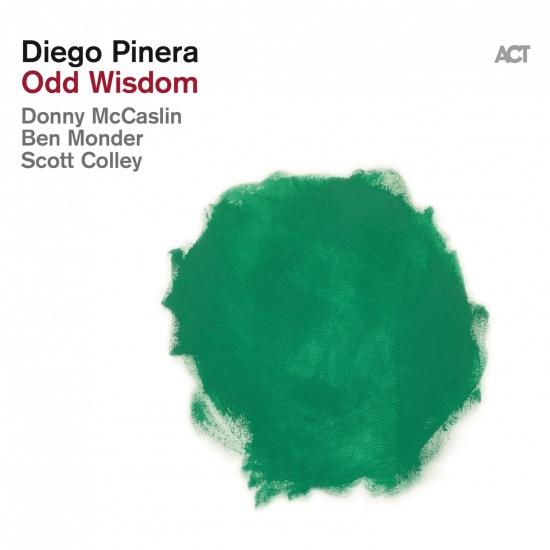 On his album „Odd Wisdom“, drummer Diego Piñera, together with a stellar cast of musicians, united the groove and vibe ot three different worlds: The percussive variety of his Latin-American origin, the urge for constant renewal of his current home Berlin and the energy of the metropolis New York City where the music was recorded. And with saxophonist Donny McCaslin, guitarist Ben Monder and bassist Scott Colley, three representatives of the top of current US-American jazz join Piñera and form an absorbing exchance of extraordinary enegry, sound, complexity and suspense.
Diego Pinera is a unique figure who is genuinely taking music in new directions by juxtaposing the polyrhythmic freedom of jazz with other metric systems. As he says, “I studied music in the places where it came from.” He started playing drums as a four-year old in Montevideo. His student years were spent in Havana, Boston (Berklee) and Leipzig.
Based in Berlin since 2003, he has continued to widen his musical horizons, immersing himself in the ‘odd’ meters of the title through extensive work with Berlin-based musicians from Greece and Bulgaria.
‘Wisdom’ here refers not just to Pinera’s accretion of wide knowledge and consummate skill, but also to mystery and alchemy: the track “Conversations With Myself” is a hushed, concentrated masterpiece. His ear for fresh colours and timbres is astonishing.
His ACT debut “Despertando” was described as a “treat for the ear,” and “Odd Wisdom” is a kaleidoscope of sonic inventiveness. “Mi Cosmos”, for example, has the rasping sound of a snare over the drum-head. “Robotic Night” features a drum synth pad, played live in the studio.
“Odd Wisdom” is a significant and personal album. “It brings together all of the sounds and rhythms that I have been working on for the past decade.” Pinera gathered a dream team from the New York top flight together for just one day at the Trading 8s studio in New Jersey: Donny McCaslin, Ben Monder and Scott Colley have already made their mark in countless other contexts, and they are on spellbinding form here.
And yet “Odd Wisdom” also has a wonderful ‘lightness’ about it (it is one of Pinera’s favourite words). In these truly capable hands, complex music has a magical fluidity, freedom and flow. Pinera has acquired his wisdom by being watchful. As his evocative lyric for “Space” expresses it: “Al mirar arriba, más allá, en el sol.” (I understood by looking up, beyond, into the sun.)
Diego Pinera, drums
Donny McCaslin, saxophone
Ben Monder, guitar
Scott Colley, bass 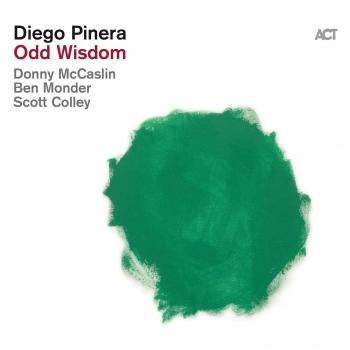 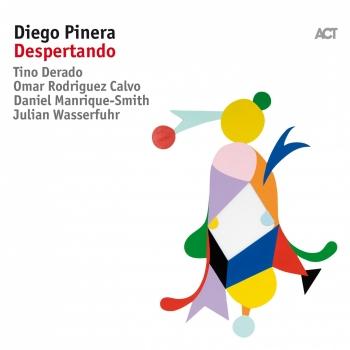 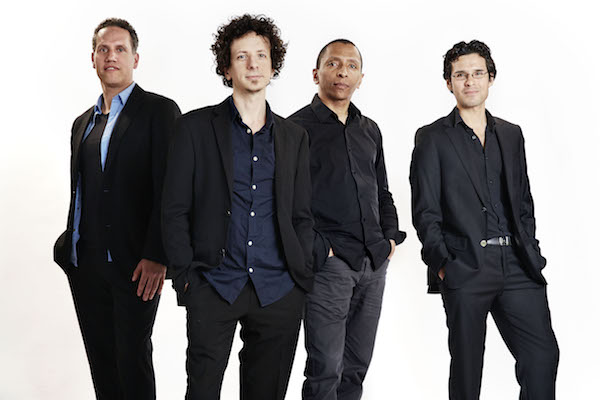