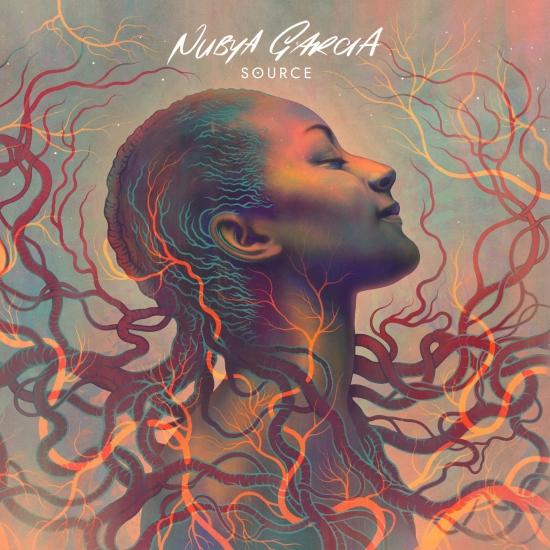 Multi award-winning saxophonist and composer Nubya Garcia is back with her much anticipated debut album, Source. Her first release on Concord Records, under the iconic Concord Jazz imprint. The album follows her 2018 self-released EP, When We Are, the title track of which was described as “effervescent” by The New York Times and named one of NPR’s Best Songs of 2018. Her debut EP, Nubya’s 5ive, released in 2017, was hailed as “exceptional” by The Vinyl Factory and sold out on vinyl within 24 hours. In 2018, Garcia also featured on five of the nine tracks on We Out Here, the Brownswood compilation project celebrating London’s young and exciting jazz scene. She won the Jazz FM Breakthrough Act of the Year Award and the Sky Arts Breakthrough Act of the Year Award in 2018, and the Jazz FM UK Jazz Act of the Year Award in 2019.
A collection of sonic mantras to live by, Source is a deeply personal offering in which Garcia maps cartographies around the coordinate points of her identity, her family histories, grief, afro-diasporic connections and collectivism. Source is fundamentally about getting grounded within yourself, so that you can be present with others. It's about a realization of personal and collective power: the evolution of the saxophonist’s values as she re-connects with herself, her roots and her community. Garcia digs deep to present an album with a global outlook: from London to Bogota, Caura to Georgetown, it's a record drawing inspiration from the many places Garcia calls home.
"Elevated throughout by Garcia's immaculate phrasing, this is music that fuses he tradition and modern with real purpose." (Q Magazine)
"While her own solos have a fluent grandeur, Garcia remains as generous a leader as she was a collaborator." (Mojo)
"Deeply melodic, brilliantly played, and blessed with a spirit that feels generous and boundless." (Uncut)
Nubya Garcia, saxophone
Cassie Kinoshi, alto saxophone
Ms Maurice, trumpet
Richie Seivwright, trombone
Akenya, piano, vocals (on Boundless Beings)
Joe Armon-Jones, keyboards
Daniel Casimir, bass
Sam Jones, drums
La Perla, percussion
Produced by Nubya Garcia and Kwes 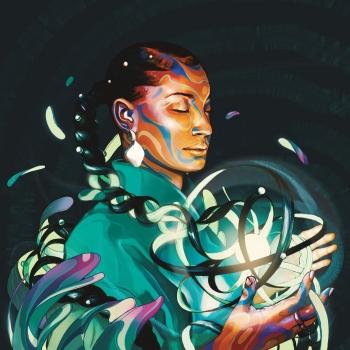 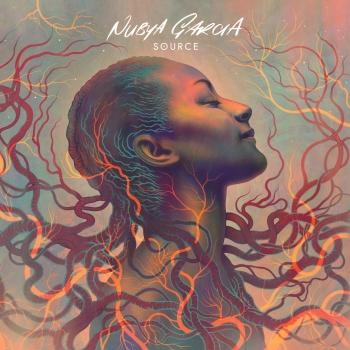 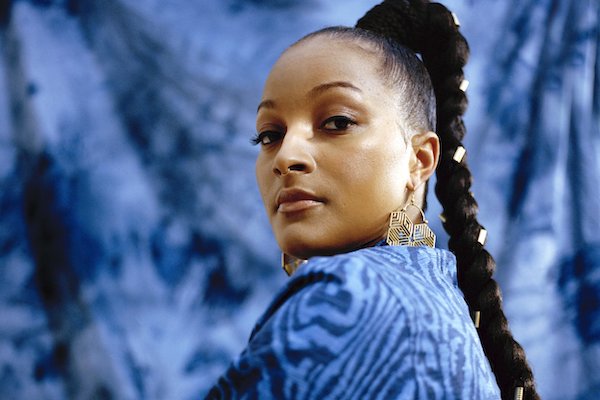