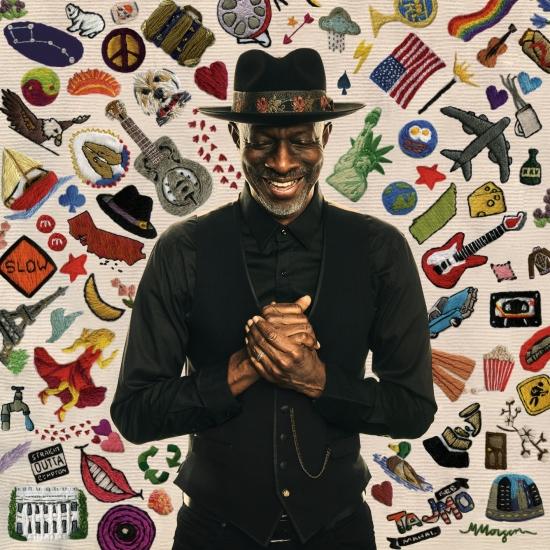 Fresh off the GRAMMY-Award winning album TajMo, his collaboration with Taj Mahal, prolific blues musician Keb’ Mo’ returns his first solo record in five years, Oklahoma. Over ten songs, Keb’ highlights his craft through ten personal but topically relevant blues infused tracks. Featuring collaborations with Rosanne Cash and additional artists, Oklahoma sounds as fresh and groundbreaking as his self-titled debut over 25 years ago.
"Keb’ Mo’ deals with the enduring power of a memory in the sizzling new song “I Remember You.” The track is the latest release from the modern bluesman’s upcoming album Oklahoma...
"Over a muscular groove, Keb’ Mo’ tells a story of one guy and his unforgettable encounter with a beguiling woman. "My name is Junior, from Memphis, Tennessee/My daddy was a hustler, and a stranger to me." Tough as this character sounds, he’s no match for the lady in a red dress, who’s dancing at the bar and sipping a margarita. But just like that, she’s out the door and gone forever, leaving Junior with only a delicious memory he can indulge from time to time. Keb’ Mo’ calls the song "a little fantasy about a high-class woman in a low-class joint." (Rollingstone.com)
"Oklahoma concludes on a positive note with the duet, “Beautiful Music,” featuring Keb’s wife, Robbie Brooks Moore. Backed by a lush string section, the couple clearly embrace this song about life, purpose, and above all—love, perfectly summarizing the heart and soul of the album." (Brenda Nelson-Strauss, black grooves.org) 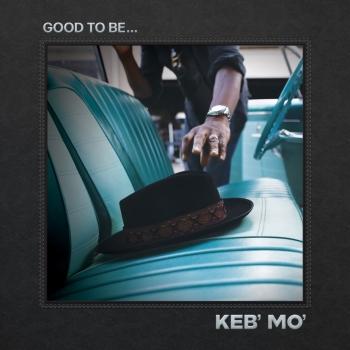 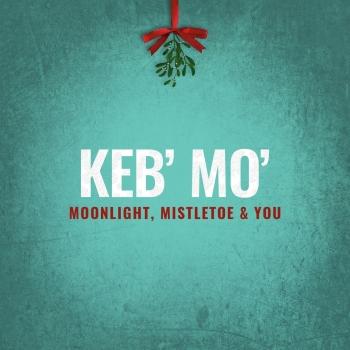 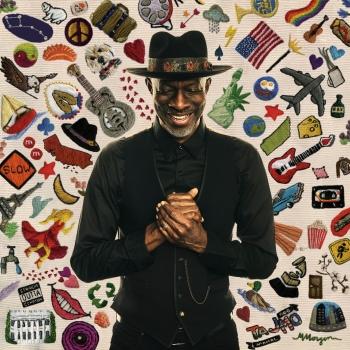 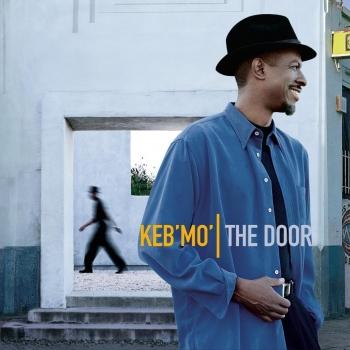