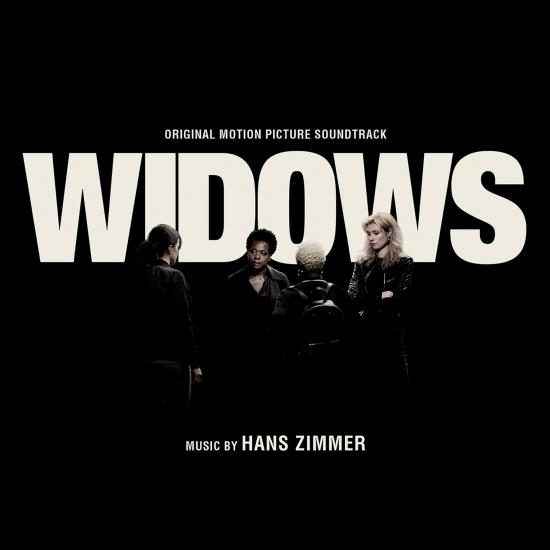 Widows is a heist film written and directed by Steve McQueen (12 Years A Slave, Shame) based on the 1983 TV series of the same name. Starring a magnificent ensemble cast including Viola Davis (Fences), Elizabeth Debicki (The Great Gatsby), Colin Farrel (In Bruges) and Daniel Kaluuya Get Out), Widows is the story of a failed heist attempt that leaves four armed robbers dead. In their grief, the robber’s widowed wives take it upon themselves to step up and finish the job. The film debuted at the Toronto International Film Festival on September 8th, 2018 to glowing reviews and is emerging as a favorite going into the 2018 awards season.
Widows features an original score written by the legendary composer and Academy Award winner Hans Zimmer (The Dark Knight Trilogy, Gladiator, Inception). Zimmer has once again delivered a master class in modern composition with Widows, crafting an intimate, minimalist score that is nevertheless urgent. The music slips beneath your skin and never lets go. The album also includes music by Nina Simone, The Cool Kids, and Sade.

The World of Hans Zimmer - A Symphonic Celebration (Live)