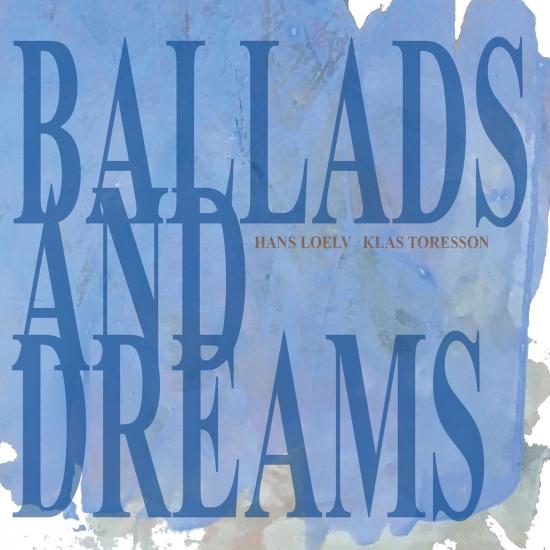 Info for Ballads and Dreams

Previously, jazz pianist Hans Loelv toyed with Latin-American tonalities and rhythms for his lauded third album Fuerterico, but for his fourth full-length offering, Ballads And Dreams, an encounter with jazz saxophonist Klas Toresson, he devotes himself fully to the tonal and harmonic capabilities of the acoustic piano. What originated as a spontaneous whim between the duo, lead to Loelv booking a proper recording session at the remarkable Fazioli grand piano inside ABBA-Benny Andersson's private Stockholm studio, resulting in a collection of lyrical, meditative and swinging musical escapades between two master performers deeply rooted in the tradition of jazz. The duo excellently tackles gems out of the American songbook, such as Duke Ellington's In A Sentimental Mood and Errol Garners impressionistic Misty, but also Loelv's own compositions, such as Lillebrors Längtan, dedicated to his deceased brother, which is a strong testament to Loelv's writing skills. Warmly recommended, Loelv's fourth album as a leader serve up expertly intimate and dreamy explorations of the tricky art of jazz balladry.
Hans Loelv, piano
Klas Toresson, tenor saxophone ​
Recorded at Rixmixningsverket, Stockholm, and mixed and mastered by Alar Suurna
Produced by Hans Loelv 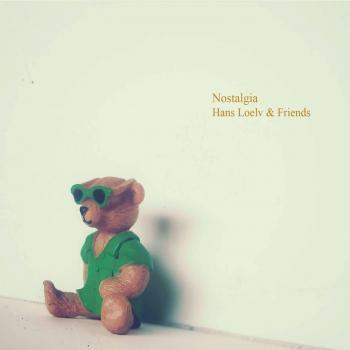 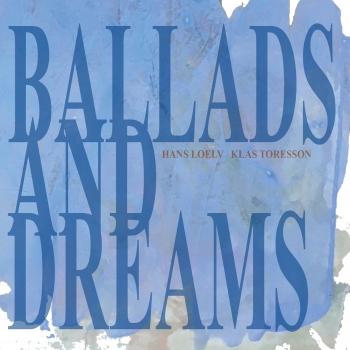