Air in the Embers The Receiver 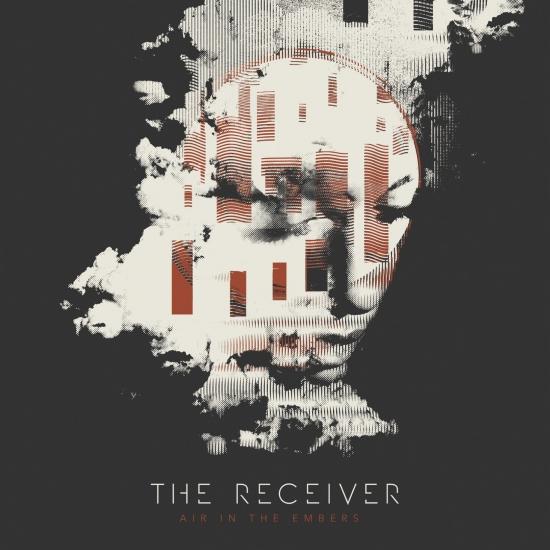 Info for Air in the Embers

The synthphonic dream-prog brothers Casey and Jesse from Ohio, USA formed The Receiver in 2005 and were picked up after only a few live performances by New York-based Stunning Models On Display Records and released their debut album Decades in 2006. Their sophomore album Length of Arms followed in 2009 before they joined the Kscope family last year and released their third, All Burn.
“We’re hoping our fans will think this album was worth the wait! It’s the first time we’ve completely self-produced one of our albums, and we feel we got it right. This album is on the more ambient and groovier side, but is still undeniably a Receiver album. We feel it’s our best work to date, from music to concept. We wanted to make an album with a collection of songs that are able to stand alone by themselves, but also had a cohesiveness to listen to as a complete piece of work. The end goal was to create an album that stands the test of time.” (Jesse Cooper)
The remix release, Air in the Embers, features a cover of Elliott Smith’s “Between the Bars”, originally recorded as a proposal to Casey's girlfriend, makes for a brooding, tender finale to the collection. The three “excerpts” on the release are stripped-back versions of the original tracks from the All Burn album mixed by the band themselves, with “These Days” transformed into two minutes of evocative, synth-only beauty.
As for the remixes, The Receiver were big fans of Kscope stalwarts North Atlantic Oscillation before joining the label, and their idols have not let down with their remix; an understated, Bonobo-esque bass and drum line lays the foundation to a masterful mix that harnesses the raw emotion of Casey’s vocals. Also featured are Glenn Davis and Medallion, with the euphoric, downtempo opening tracks; Fu_k the Zeitgeist, Kscope’s regular remixers are the Brazilian group previously known as Worldengine, and Bohm offers his take on All Burn’s single “Transit”.
"Wonderful atmospheres and iridescent dreamy quality....filled with a richness of sound and moods, with a glowing ambience that must be heard to be believed.” (AMG)
The Receiver:
Casey Cooper, vocals, synthesizer, keyboards, bass
Jesse Cooper, drums & vocals 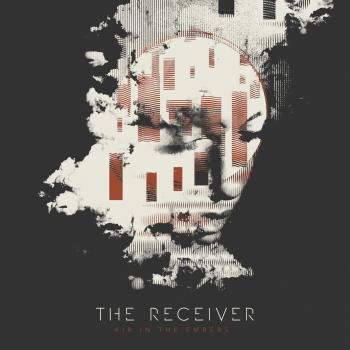 Air in the Embers