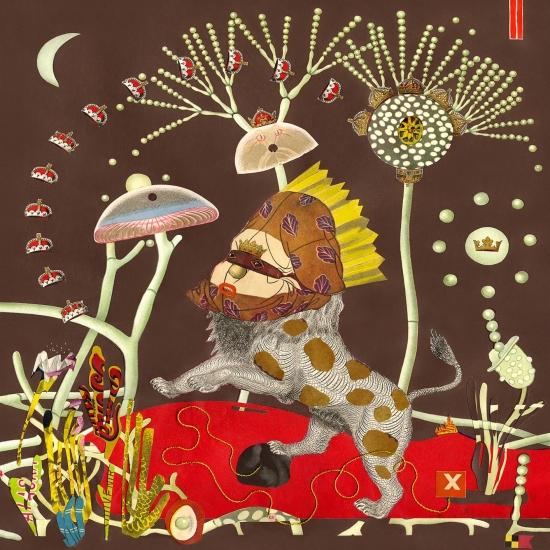 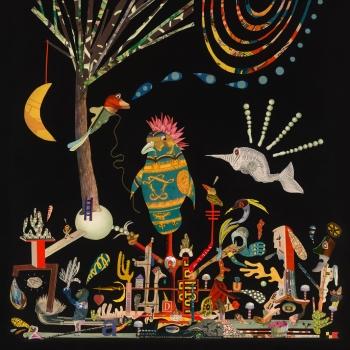 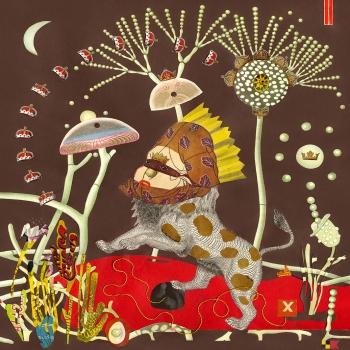 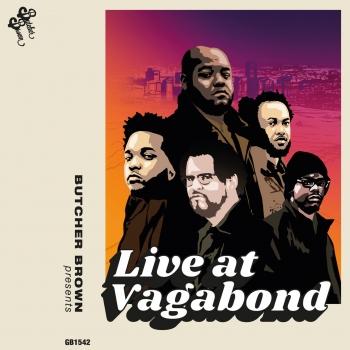 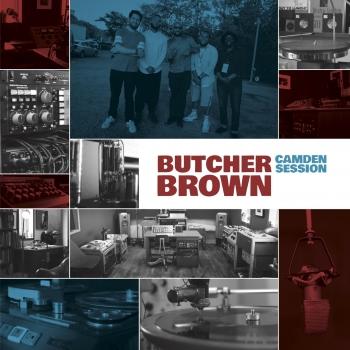 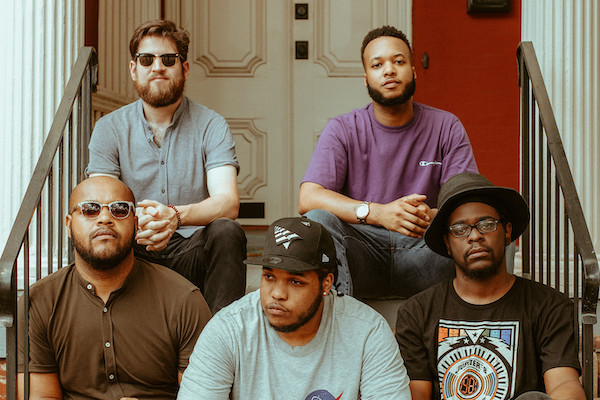 Butcher Brown
Straight out of the underground, a steady rumble is building and it’s called Butcher Brown. Pulsing from the nerve center of Jellowstone Studios in Richmond VA, Butcher Brown takes careful note of the history and legacy of jazz and throws caution to the wind with wanton abandon. Butcher Brown’s ability to blend jazz with funk, rock, rap and soul is like no other. They are authentic to each musical genre and, at the same time, break down the walls of traditional musical borders, creating a unique sound with no restrictions. When all is said and done, they will create their own chapter in musical history. Butcher Brown features Tennishu, Morgan Burrs, Corey Fonville, Andrew Randazzo, and DJ Harrison.