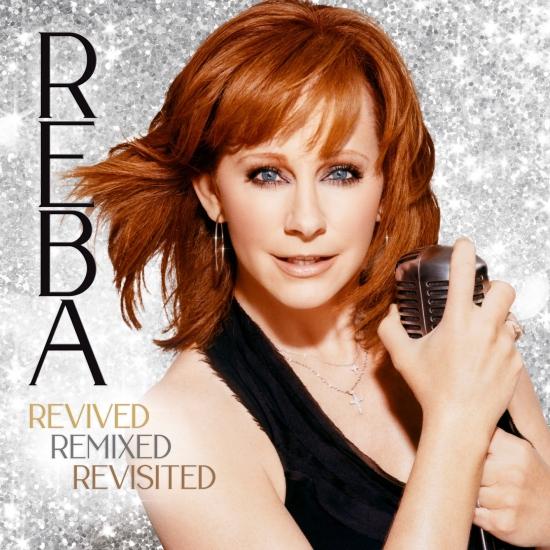 Reba McEntire is releasing REVIVED REMIXED REVISITED. The three-part box set is a reimagined collection of some of Reba’s most iconic songs. REVIVED includes some of Reba’s biggest hits as they’ve evolved over the years in her live show and features all new arrangements of fan favorites like “Is There Life Out There” and “Can’t Even Get The Blues” recorded with Reba’s touring band. REMIXED puts a whole new spin on songs including “Little Rock” and “I’m A Survivor” and on REVISITED, Reba works with Grammy Award-winning producer Dave Cobb to strip back and recut songs like “Somebody Should Leave” and “Consider Me Gone,” and it features the long-awaited pairing of Reba and Dolly Parton on the classic duet “Does He Love You.”
In an exclusive interview with Variety, Reba shares, “I’ve been continuing to make new albums, and we really haven’t spent the time to slow down enough to revisit and work the catalog and remind people of what we’ve done in the past. I’m really a forward thinker, so that was a little out of my realm,” but when presented with this idea, she says she was thrilled. “I think it’s very important to keep the songs of mine that my fans grew up on (alive). My fans are very loyal, very sweet to me, and I think they’re going to enjoy this three-album package where they can sit down and say, ‘Oh, I remember when Reba sang that in Omaha.’” Read more of Reba’s interview HERE including her thoughts on working with Dave Cobb, world-class remixers, and Dolly Parton.
The collection spans Reba’s entire career and today, she shares a song from each set- “Is There Life Out There” from REVIVED, “I’m A Survivor” (Lafemmebear Remix) from REMIXED, and “Consider Me Gone” from REVISITED.
Reba also joins celebrated TV personality Nancy O’Dell Aug. 23 at 7pm ET/ 6 CT for talkshoplive where fans can pre-order special autographed editions of the box set, plus hear stories around the making of REVIVED REMIXED REVISITED.
Additionally, the final dates for “REBA, BROOKS & DUNN: Together in Vegas,” the longest-running country residency in Las Vegas, were announced for Dec. 1-15, 2021 at The Colosseum at Caesars Palace. “REBA, BROOKS & DUNN: Together in Vegas,” is a culmination of the friendship and musical admiration the trio has shared since first touring together in 1993 and features more than 30 action-packed hits backed by a band of 10 players from both of their touring crews.
Reba McEntire 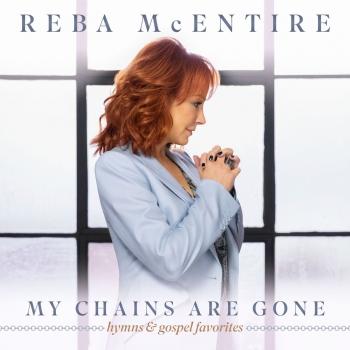 My Chains Are Gone 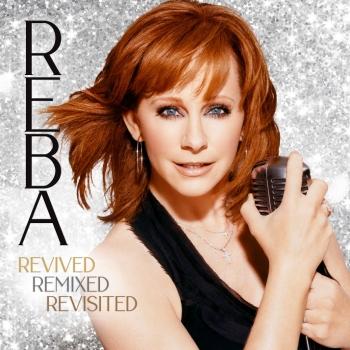 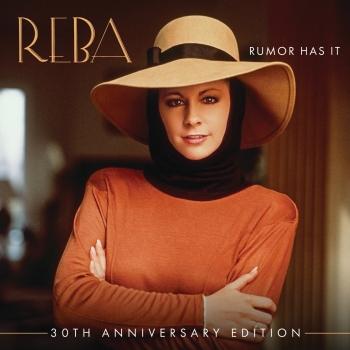 Rumor Has It (Remastered) 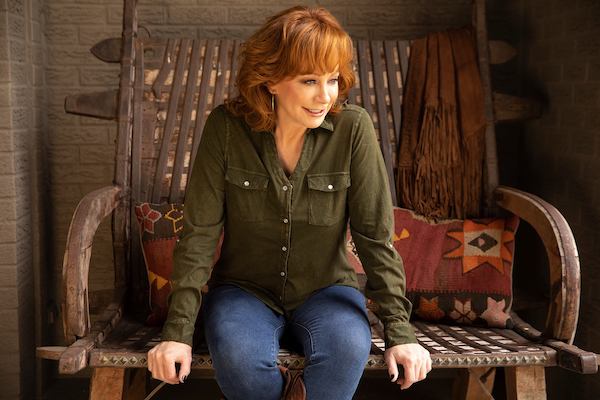 Reba McEntire
One of the most successful female recording artists in history, Reba has sold over 56 million albums worldwide and is a member of the Country Music Hall of Fame and Hollywood Bowl Hall of Fame. She has won 15 American Music Awards; 13 ACM Awards; 9 People’s Choice Awards; 7 CMA Awards; 2 GRAMMY Awards; an ACM Career Achievement Honor; and is one of only four entertainers in history to receive the National Artistic Achievement Award from the U.S. Congress.
Reba’s reign of #1 hits spans four decades and Billboard, Country Aircheck and Mediabase recognized her as the biggest female hitmaker in Country music history. She earned her 64th Top 10 hit and her 35th #1 with “Turn On The Radio,” from her most recent album, ALL THE WOMEN I AM. Reba’s run of sales successes has garnered her in the upper echelon of #1 albums in the Country genre.
During her ALL THE WOMEN I AM TOUR, both Pollstar and Billboard’s Boxscore (the touring industry’s leading trade outlets) named Reba the #1 female Country touring artist, selling a combined total of over 9 million tickets.
The Oklahoma native is also an acclaimed actress with 11 movie credits to her name, including Tremors, North & The Little Rascals. In 2001, she made her Broadway debut in Irving Berlin's Annie Get Your Gun which the New York Times hailed, "without qualification the best performance by an actress in a musical comedy this season." She has also starred in the eponymous sitcom Reba, which ran for 6 seasons on the WB Television Network/The CW, and Malibu Country on ABC.