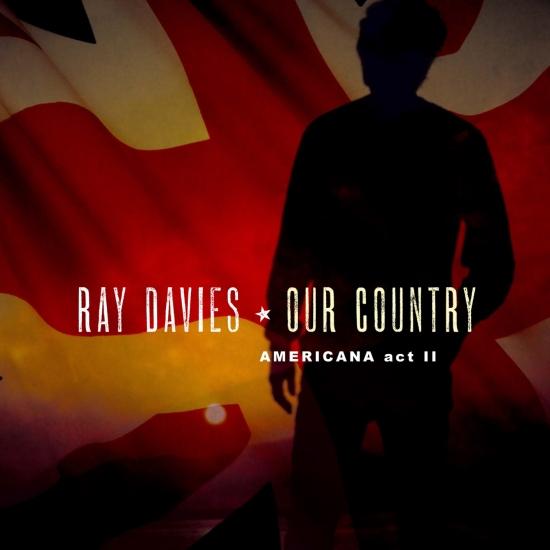 Info for Our Country: Americana Act 2

The continuing story of The Kinks co-founder's journeys through America, as depicted in his 2013 memoir Americana and 2017's album of the same name, 'Our Country: Americana Act II' is a concept album borne from Davies' vision of America - how it shaped him and evolved through the years. Like its predecessor, the album was recorded at the legendary Konk Studios in London with guitarist Bill Shanley and The Jayhawks once again serving as Davies' backing band.
Ray Davies, guitar, vocals 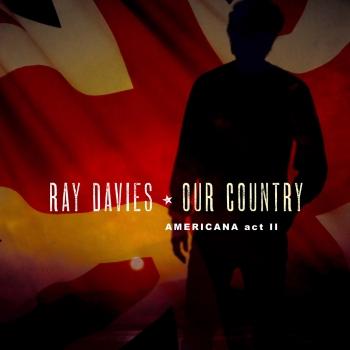 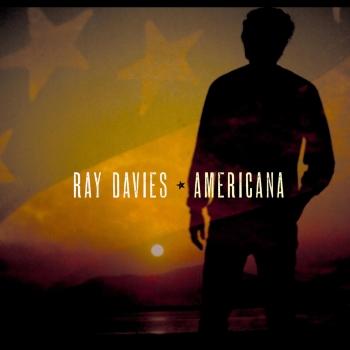 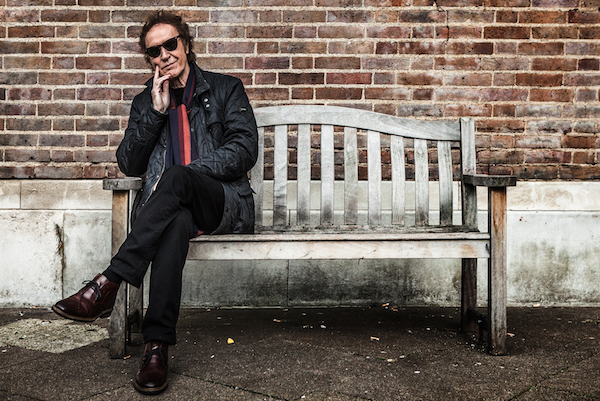