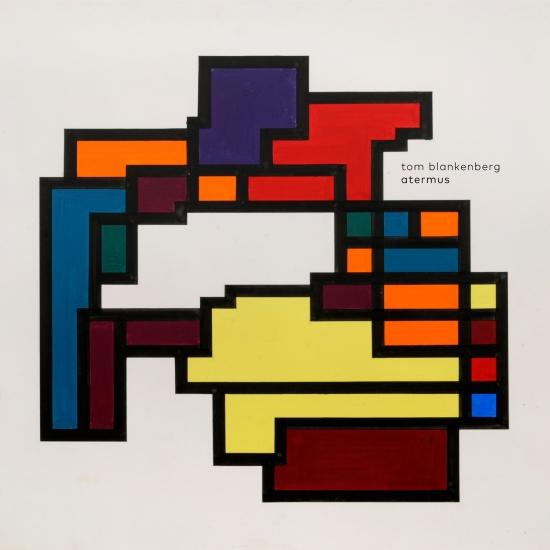 Dusseldorf native Tom Blankenberg has led a life surrounded by music. Finding work in production, sound design, film soundtracks, and advertising, he has since settled into creating music for himself, and for us.
Opening with beautifully pensive, sophisticated yet friendly tones, Atermus leads the album with a blend of classical, jazz, and free-form minimalism styles that is satisfying in its diversity. Rarely sitting in a key for long, each track floats nevertheless smoothly and often sans rhythm across the album. What structure there is to grasp is mellow and comfortable, almost effortless, as if Blankenberg has been practicing his entire life to play these notes on the recording, just for the listener.
„atermus” is the debut album of Duesseldorf composer, producer and sounddesigner Tom Blankenberg. 13 minimal solo piano tracks in an undefined mixture of classical, jazz, avant-garde, score and song are creating a unique Neo-Film-Noir soundtrack with subtle, melancholic melodies rising over dense and tensioned harmonies, “Like an impressionistic painting” a listener once said. Or „Reminds me of japanese minimalism”. No effects, no loops and no electronics. Piano monologs – intimate, delicate, quiet and deep.
Tom Blankenberg, piano 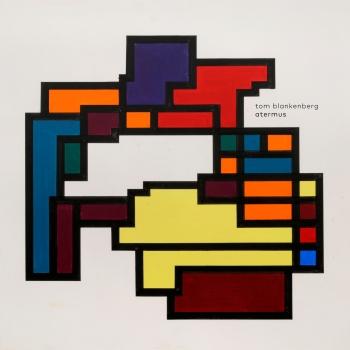 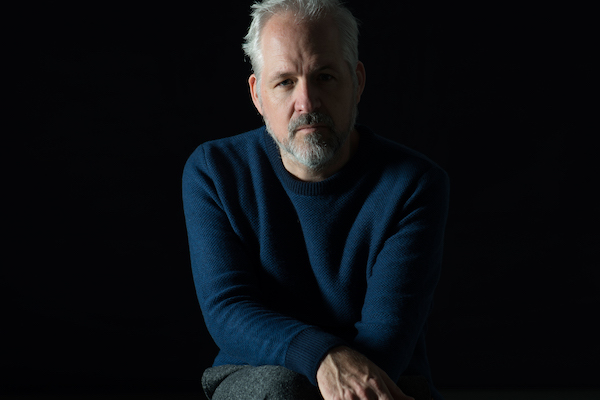 Tom Blankenberg
was born 1970 in Düsseldorf/Germany, where he´s living today and working as a sound designer, producer and composer.
He´s an autodidact in music, was a member of several chiors and bands and wrote soundtracks for some indie movies and audio books.
Since 2010 he´s running the Convoi Studios in Duesseldorf focusing on sound for cinema documentaries.
2018 he coproduced the Mexican movie „Mamacita“ that is coming to cinema 2019. Along that he started writing music for piano a few years ago. „atermus“ is his first album.