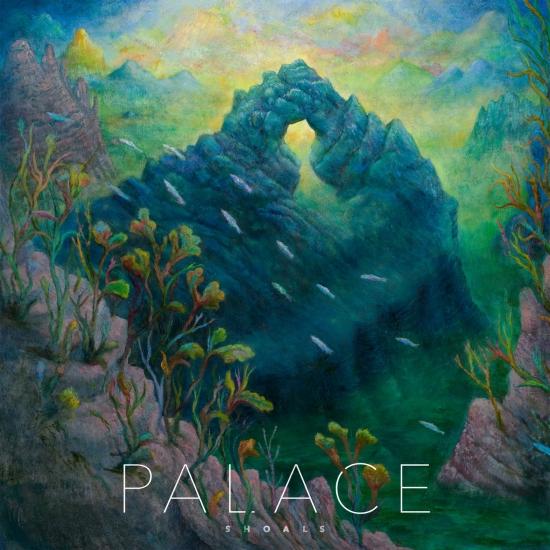 London-based Palace release their third album Shoals via Fiction. Shoals is a profound and pensive album, boldly exploring some of life’s greatest questions over its 12 mesmerising tracks. the album deftly explores three main existential dilemmas against a broader backdrop of wonder at the vastness and power of the ocean, concluding its arc with the stunning opus ‘where sky becomes sea’. through diving into themes of the subconscious, dreams and existentialism, Shoals is broadly a record about living with and processing fear. the album’s title is inspired by the seemingly unpredictable behaviour of shoals of fish, shifting rapidly in much the same way as our fears and anxieties of the world around us.
“It explores and questions what really is palpable and real - what really matters and what we become in death - and the fear of that. The fear of existing and the fear of dying. It's an ode to the power of the ocean and the majesty of nature and how sometimes they are the only things that truly feel real, living and breathing.” (Leo Wyndham)
Shoals follows Palace’s 2019 sophomore album Life After, a stunning record with a clear message of hope. Its eleven tracks, which include the heart-wrenching “Heaven Up There,” are full of the melodic warmth and rich textures that have come to define Palace’s sound. It is an album in equal parts about loss as well as a manual to moving on, stronger than before.
Having built a dedicated live following through relentless touring both at home and abroad, Palace played some of the world’s biggest festivals in 2019 including main stage slots at Mad Cool, Latitude and Glastonbury’s Park Stage before an autumn tour culminating at their biggest show ever at a sold-out Camden Roundhouse. The band kicked off 2020 by selling out their debut USA tour ahead of returning to the studio to start work on their third album. With a host of new 2022 tour dates confirmed and an incredible 1.4 million monthly listeners on Spotify, Palace are set to continue their enviable trajectory upwards through the best venues the world over.
Palace 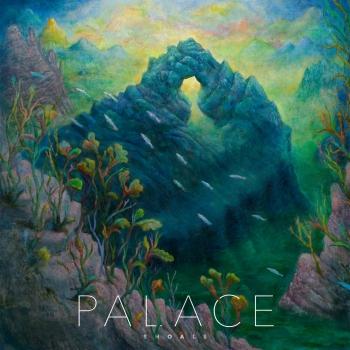 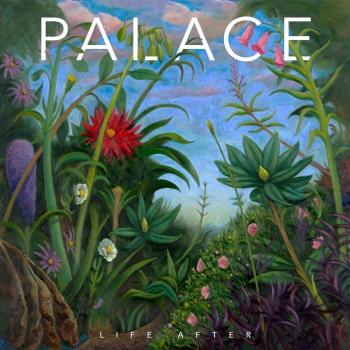 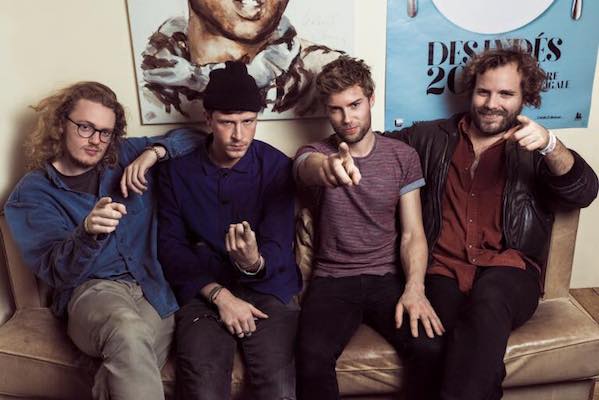 Palace
is a Swedish melodic rock band founded by lead singer and multi-instrumentalist Michael Palace. Heavily influenced by 80’s imagery and sounds, Palace delivers a massive melodic rock/AOR sound unlike you’ve ever heard before. With layers of keyboards, Palace deliver a heavier sound than most in the genre, with guitars a dominating feature. Swirling keyboards, layers of guitars, and fast moving 80’s themed melodic hard rock is what is on offer on “Binary Music”. After the very warm reception of the debut album, ”Master Of The Universe”, Michael was very excited to get to work on the follow up and face the challenges that came with it. ”I wanted to make an album that will give the fans even more of what they enjoyed the last time around, all the while staying creative and not shying away from new musical ideas,” he says.
Michael Palace began working with Frontiers as a songwriter and guitar player for First Signal (featuring Harry Hess of Harem Scarem fame), Cry of Dawn (with Goran Edman), Kryptonite (featuring Jakob Samuel of The Poodles), and Toby Hitchcock.
The successful collaborations led to a worldwide record deal with Frontiers for his own musical output. Then the subsequent success of ”Master Of The Universe” opened up even more opportunities for Michael to grow as a musician outside of Palace, appearing on many releases as a guitar player, songwriter, and at times, producer. Despite his young age, Michael Palace has accumulated a wealth of experience playing live and recording in the studio with several different acts in addition to the aforementioned acts and including Code Red, Jim Jidhed, Erika, Hank Erix, Find Me (Featuring Robbie LeBlanc) and Big Time to name a few.
”Since the release of the first album, I’ve had the chance to be involved in a lot of cool musical projects and made more music in two years than I’ve made in my whole life. It has been a fantastic learning experience and I’ve brought a lot of that new gained knowledge into the making of ”Binary Music”. I produced the new album with the guidance from my good friend and mentor Daniel Flores (Find Me, First Signal, The Murder Of My Sweet), and I can’t wait to produce more albums in the future," Michael explains.