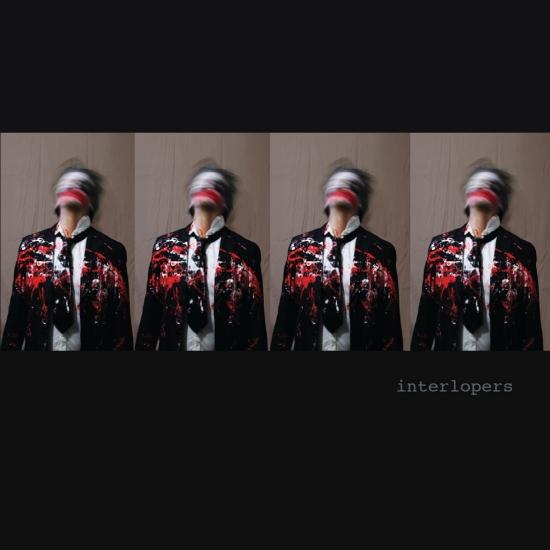 Interlopers is the new project from Steven Lindsay, singer and songwriter in influential Scottish trio The Big Dish, who were contemporaries of Talk Talk, Prefab Sprout and Scritti Politti.
The Big Dish released three albums between 1986-1991 (‘Swimmer’, ‘Creeping Up On Jesus’ and‘Satellites’), and Lindsay subsequently released two critically acclaimed solo albums, ‘Exit Music’(2005) and ‘Kite’ (2007), before the demise of his label, Echo.
“I wrote a song about an existential crisis,” Lindsay says of “move on”. “When we know a change in our life is required but taking that first step is the biggest one. Do we need to get on or off the train? Sometimes it’s ok not to have all the answers.”
After being shortlisted for Scotland’s Aspect Art prize in 2011, Lindsay became a full-time artist and has found acclaim and success as a painter.
Interlopers 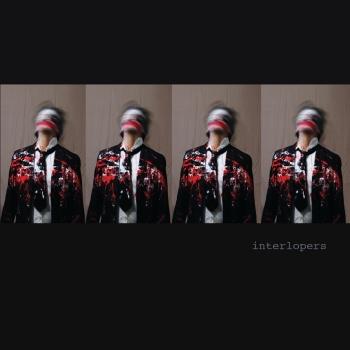 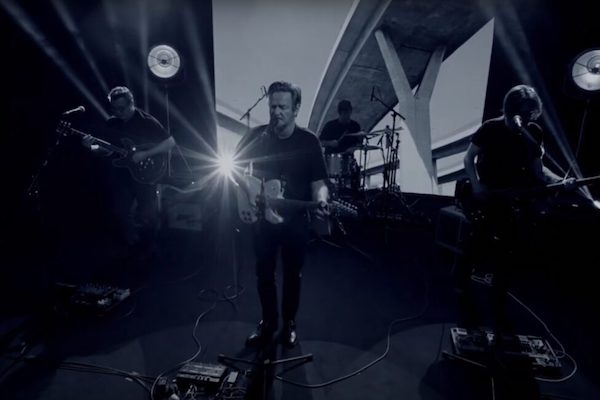 Interlopers
It's whatever you want it to be" Steven Lindsay. ​
After a career in music spanning over 30 years firstly as singer/writer for the band The Big Dish and then as a solo artist Steven Lindsay's latest creation started as a studio project and morphed into a live band with musicians Stuart McCredie, Ross McFarlane and Adrian Barry.
A new album interlopers due in May 2022 will be released by Second Swimmer recordings through the Chrysalis group. The single nothing will ever be the same again will be available from 21st January 2022.