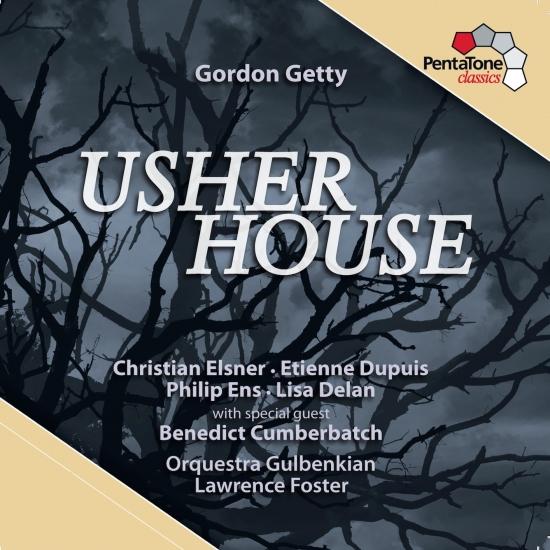 Poe's quintessential gothic tale serves as the loose basis for Getty's opera. As Mr. Getty explains, 'I found myself taking lib­erties. To start, I have made Poe himself the narrator who lives to tell the tale. More radi­cally, I have conceived him and the doomed siblings as types of an antebellum warmth and gallantry which hardly exist anywhere in the prose of the real Poe, and must be counter to his purposes here. I have added other gothic staples - forbidden knowledge, a Faustian pact, ghostly ancestors - and have shifted all into a tale of good and evil and redemption. Good means Poe and the siblings, evil means Primus and the ances­tors, and Madeline becomes the agent of redemption.'
Christian Elsner, tenor (Edgar Allan Poe)
Etienne Dupuis, baritone (Roderick Usher)
Phillip Ens, bass (Doctor Primus)
Lisa Delan, soprano (Madeline Usher)
Benedict Cumberbatch, actor (as the Attendant)
Orquestra Gulbenkian
Lawrence Foster, conductor 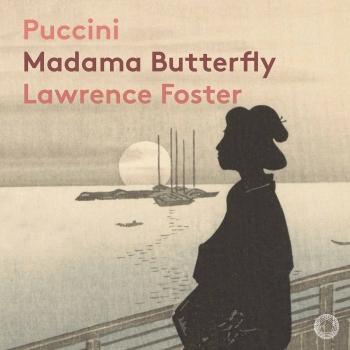 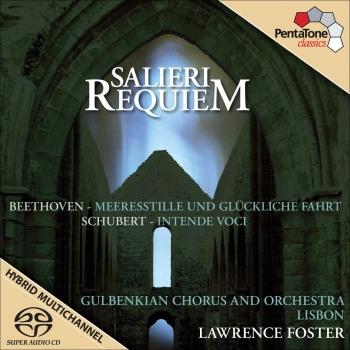 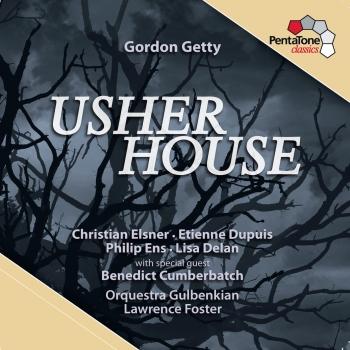 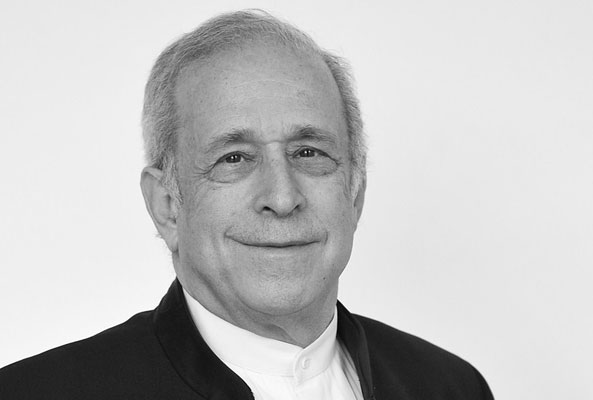 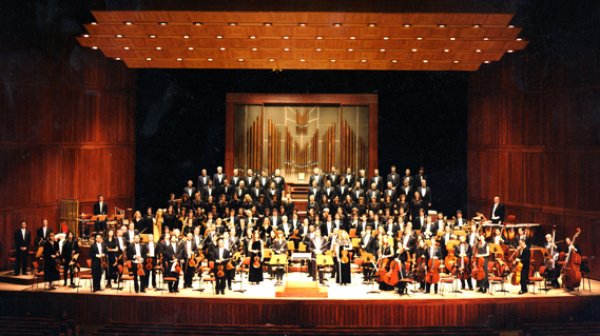