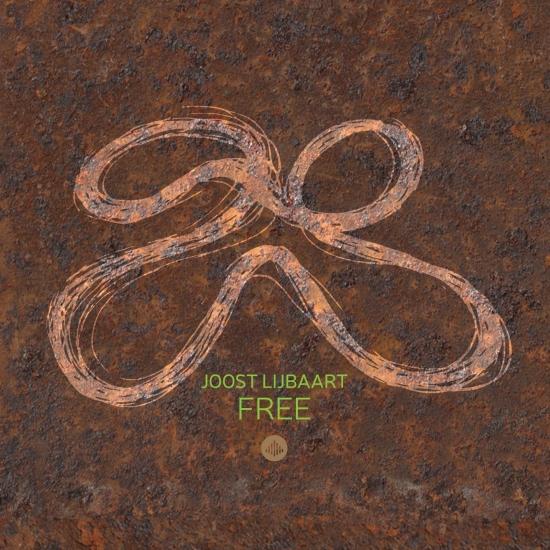 "Free is an album I’ve wanted to make all my life. I didn’t know how, I was too busy and I was also a bit afraid of it. And then there was a time when the world seemed to come to a standstill. A time of reflection and contemplation. It gave me the energy to embark on an inner dialogue, spiritually and musically. Free became an inward journey. And on the way I found desolation and fear but also power, joy, passion and infinity. Free is all about unity, about becoming ‘one’, but also about space and time. About what lies deep within and sometimes long concealed. " Joost Lijbaart
Joost Lijbaart, drums, percussion 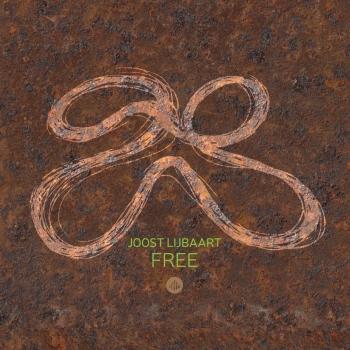 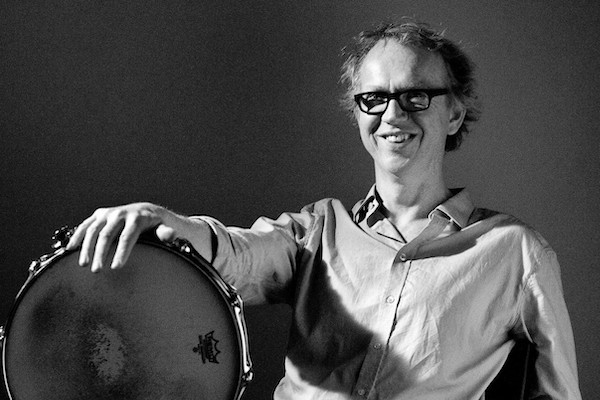 Joost Lijbaart
(Amsterdam 1967) started playing drums at the age of 7, following his father Piet Lijbaart (Amsterdam 1933-1970).
He graduated in 1991 with honors from the Hilversum Conservatory where he followed classes with Cees Kranenburg, Marcel Serierse Ali Un D’Aye Rose and Victor Oskam.
With the Yuri Honing Trio in 1996, he made the album ‘Star Tracks’ from (a modern adaptation of European pop classics).
In the 20 year history of the trio the group released 5 CDs and performed on numerous tours in more than 90 countries. There were musical collaborations with musicians from the Middle East, India and China.
Besides working as a sideman Lijbaart focused also on his own projects, such as his own quartet ‘Group of Friends’, his duo with pianist Wolfert Brederode, the group Batik and his recently formed improvisation trio with vocalist Sanne Rambags and guitar player Bram Stadhouders.
At the North Sea Jazz Festival he received in 2003 as a drummer the soloist prize at the Dutch jazz competition given by Elvin Jones.
Joost played over the years regularly classical percussion music of Iannis Xenakis, John Cage and Steve Reich and worked on several projects together with Theo Loevendie and Louis Andriessen. He performed as a soloist with the New Ensemble at the Muziekgebouw in 2016.
He was collaborating with artists from other disciplines such as dancer / choreographer Anouk van Dijk, dancer / choreographer Lonneke of Leth and writer PF Thomese.
Joost Lijbaart is a player with many different interests. He has years of experience in the history of jazz from the 50s and 60s, played a lot of pop and rock and studied musical traditions of West Africa, Northern India and the Middle East.
As an experienced teacher Joost Lijbaart gives regular guest lectures and classes at conservatories around the world.
Since 2016 he is also teaching entrepreneurship at the Conservatory in Amsterdam and the Prins Claus Conservatory in Groningen.
Joost Lijbaart toured in more than 90 countries around the world and performed at many major jazz festivals.