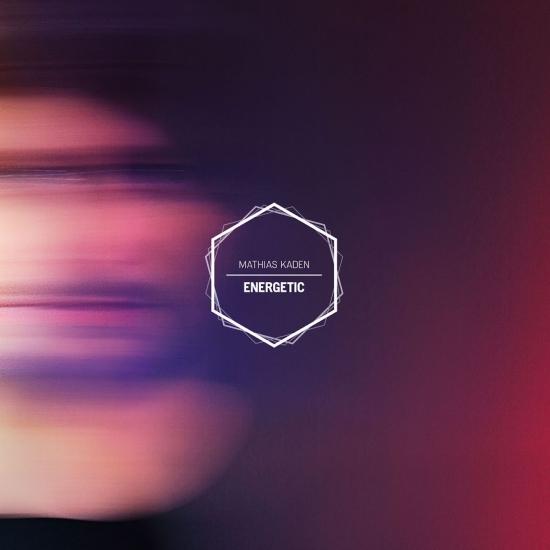 If there had to be one word to describe Mathias Kaden in all his creative phases as a DJ and producer, „energetic“ would be on top of the list. It's only consistent then that his new album bears exactly this name. The artist, who is closely affiliated with the record label Freude am Tanzen from Jena city, has been on an energetic musical route right from the start of his career. In his preferences he has never stuck to just one sound. From filigree Micro-House and percussive Minimalism to the tracks produced together with Marek Hemmann and the Leipzig band Marbert Rocel (under the name Karocel), Mathias Kaden has kept on revealing new facets throughout the past ten years.
Six years after the widely acclaimed and rather club-distant debut album „Studio 10“ Mathias Kaden now refers to both his musical roots as well as his current experiences as an internationally travelling DJ. With the ten new tracks he wants to give something back to the dancefloor, namely a positive and timeless vibe deeply rooted in Funk and the diginity of the early House years. For Kaden like for many others, this early House ethos forms the foundation for a classic club sound. His new warmth had already started to loom through on his ”Tentakle EP“ on Desolat and on ”Fin“, an exclusive track for the Watergate mix compilation of the same name. Between autumn 2014 and spring 2015 Mathias Kaden took some time to produce „Energetic“. He invited the open-minded solo pianist and Karocel-partner Martin Kohlstedt to sessions with him in the studio. The results are most clearly to hear on the hymn-like and up-rising „Wisdoms“. Also on this track, there are live drums played by Mathias Kaden's longtime school friend Herby, who is a gifted drummer with his own studio in the city of Gera. The bassline from ”Get Phunky“ is another live recording – contributed by Dave Daniel, the bass player of Lilabungalow, a band from Erfurt city.
Last but not least, Mathias Kaden re-discovered his analog synthesizers. Juno 106, Moog Litte Phatty und Moog Minitaur are shaping the original sound of „Energetic“ as much as the spoken-word elements of a number of vocalists. The most prominent vocalist on „Energetic“ is probably the US legend Foremost Poets, whose ”Moon-Raker“ from 1998 is one of Mathias Kaden's all-time favourite records. And with Aquarius Heaven we can hear an exceptional performer who is usually only working on HipHop and Dancehall records. The warmly permeating voices of Zoe Xenia and Sophie Taylor on „Soulmakers“ and „Clarity“ ensure timeless deepness – a quality that characterizes all ten tracks on „Energetic“. Rocko Schamoni, star of German underground pop entertainment, closes the album with a half-spiritual, half-laconic speech about the effectiveness of energy. The tonal finishing for all tracks was done in Weimar by Mario „Marlow“ Weise, also know for his work with the Sonar Collective.
”Energetic“ captures the manifold emotional billows of a club night. It concentrates on the essentials – few elements, full of energy; more soul and history than quick dancefloor effects. It is an album that is very close to Mathias Kaden as a person – which also shows in his track-by-track notes. 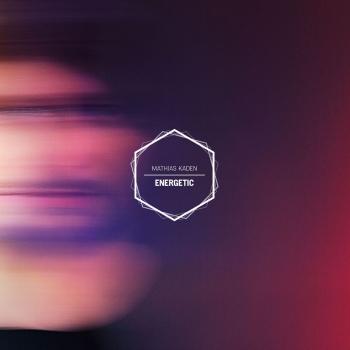 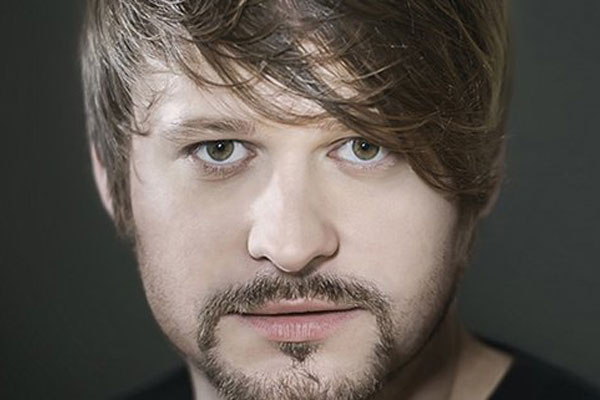 Mathias Kaden
Whether it is Opening, Primetime or Aftershow, Mathias’ intuition for the crowd and location, proves each time again that he lives for his profession. His music is both, distinctly ambitious and refreshing. Following the Housemusic of the 90s, he works thoroughly to create new sound structures. For a while, he has been using different types of percussion elements. The result is an enjoyable rhythm, which communicates with its audience in a very particular way. In a playful approach, he creates an incredible repertoire of feelings that reproduces within the crowd. Mathias’ various sets include the following sound features: funky, freaky, dashing, dub, slamming, enriched by African and South American percussions.
Inspired and motivated by the first House & Techno DJs at Bioxultra in Gera he got his first turntables at the age of 14. One could argue it is necessary to live wherever the sound rises at a particular time. However, Mathias draws on his own strengths. Away from sated urban in- and output, he has always maintained the objectivity for his music.
For 7 years, he has been the resident DJ of the well-known club Muna. He is not only DJing there, but he also supports talented folks within the Freshblood project. Additionally, he is jointly responsible for the Klanglauf events at Kassablanca in Jena, as a DJ and organizer. Together with Marek Hemman, Mathias released 4 EP’s on the label Freude am Tanzen and 4 own EP’s on Vakant. Amongst others, he also did remixes for Matthias Tanzmann, Onur Özer, Dapayk, Anja Schneider, Daniel Stefanik and Trentemöller.
DJing and, later on, the production of electronic music have been his occupation for over 13 years by now. With his style of work, Mathias joins those, who refuse to produce and release music excessively. Thus, the necessity to make records that will remain long lasting is one of the guiding motifs of his profession.