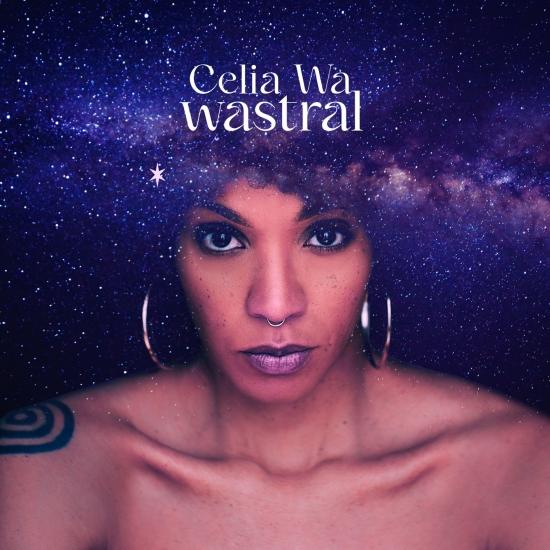 Born in Paris but having grown up in Guadeloupe, Celia started playing music with the "Ka" (traditional West Indian percussion) at the great George Troupé's school, and then devoted herself to the flute. She made her first stage appearance at the age of 12 and never left it.
Back in Paris, she immersed herself in the Hip Hop culture, especially dance, which became her profession before she decided to return to music and released two EPs mixing electronic music and traditional West Indian music (Gwo ka).
Energy and inspiration come from the Gwoka. From these hands which, when they are not a raised fist, pound the drums, proud of their roots and of their Guadeloupean identity.
This is where Celia Wa comes from, from all that she inherited by spending her childhood between the West Indies and France.
The first years of her life were spent discovering the musical soul of the island, letting the seven gwoka rhythms seep into her until they became an integral part of her. The following years were spent discovering reggae, salsa, jazz and the omnipresent hip hop. Music whose original source was close to her, but to which she only opened up after having travelled thousands of kilometres.
After two self-produced EPs, Wastral is the sum of these inspirations and influences.
Born in the acoustic, it is under the modern and futuristic production of Victor Vagh (producer of Flavia Coehlo) that the seven tracks were revealed and then sublimated. Dissipated in the vaporous arrangements, softened under the effect of the synthetic layers, the organic was meticulously covered with an electro varnish disturbed by the echoes and reverbs of the dub. Celia Wa's soaring, twirling flute grazes or stirring the groove, her lyrics reviving the memory of her island.
In Creole or in English, they tell the story in the present tense without forgetting the past. A past full of the sounds of struggles, of clashing chains and cracking whips, marks that have disappeared from bodies but remain deeply rooted in families and history.
New feminine signature at Heavenly Sweetness, Celia Wa draws with Wastral the map of an avant-garde stellar journey in which the musical star of Guadeloupe shines bright.
Celia Wa 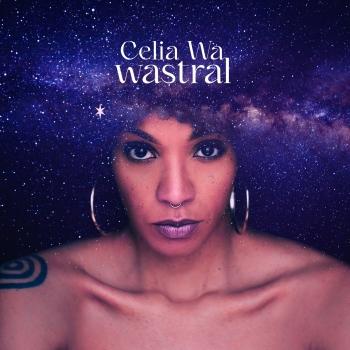 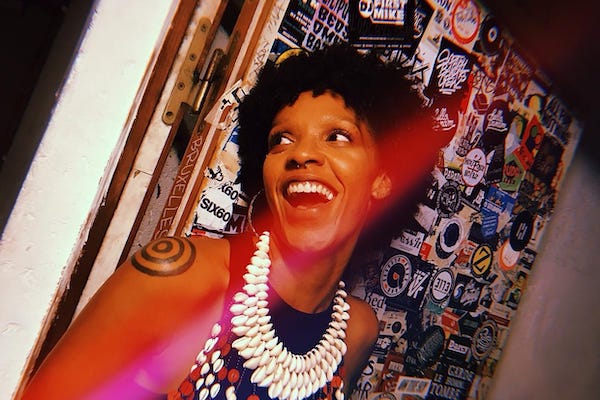 elia Wa
The French singer Celia Wa moved to Guadeloupe from Paris as a child and started playing the Ka, a traditional drum. After coming back to Paris, she started working with artists such as Casey, Lisa Spada and G'Ny. Her music is inspired by hip-hop, electro, reggae and pop. In 2013, she released her first EP, Wa. She has performed in Europe and the West indies since then. In 2018, she started working on an entirely new project, the "Adan on det soley," a collaboration with producer Ka(ra)mi, a mix of electronic music and Caribbean influences, that she calls Karibfurusound.