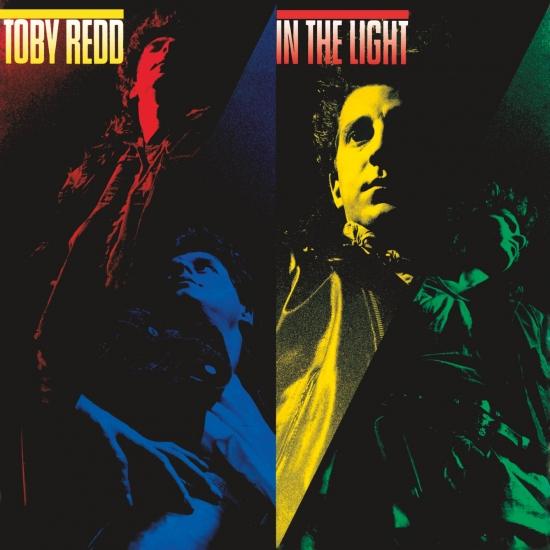 Red Hot Chili Peppers fans are going to love this rare and recently discovered audio gem. Legendary Red Hot Chili Pepper drummer, Chad Smith hammers out on the skins in his pre-chili pepper Detroit based band Toby Redd. Toby Redd, was a fan favorite in the Midwest headlining larger club venues and festivals during the mid 80s. The LP “In The Light” from 1987 features a fan favorite that received its share of radio play “Every time I Run” This Record Day exclusive comes on red vinyl to celebrate one of the greatest bands to emerge out of the Motor City in the 1980s. A must for any Red Hot Chili Pepper Fan!
Toby Redd
Digitally remastered 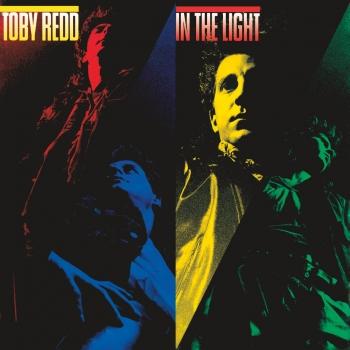 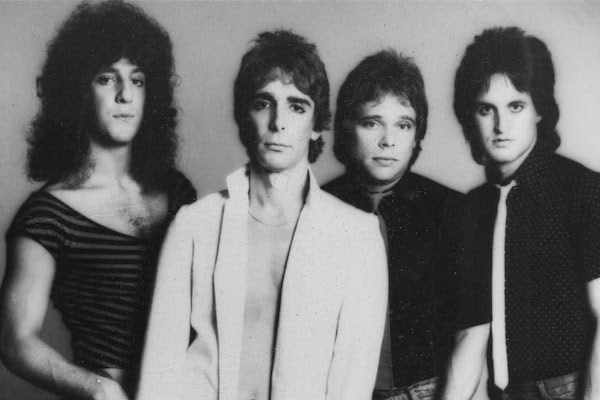 Toby Redd
a Detroit based band popular in the 80’s, came together to play a reunion show on April 20 at the Fillmore. They opened for The Stone Temple Pilots for the WRIF’s 40th Anniversary show. On the next night they opened for drummer Chad Smith’s Bombastic Meatbats at The Ritz in Warren. Drummer Chad Smith went on to play in the band The Red Hot Chili Peppers starting in 1988. However, he still had time to re-join with his former members from Toby Redd. He got together with vocalist Denny Backos, bass player Dennis Martz, and guitar player Tony Cutino to play for their fans. Guitar player Tony Cutino, a custodian at Mark Twain Elementary School, put together the band in 1975, and the group released their album “In the Light” that received major label attention in 1986. Tony released his first solo album, “All I Wanna Do,” in 2008.