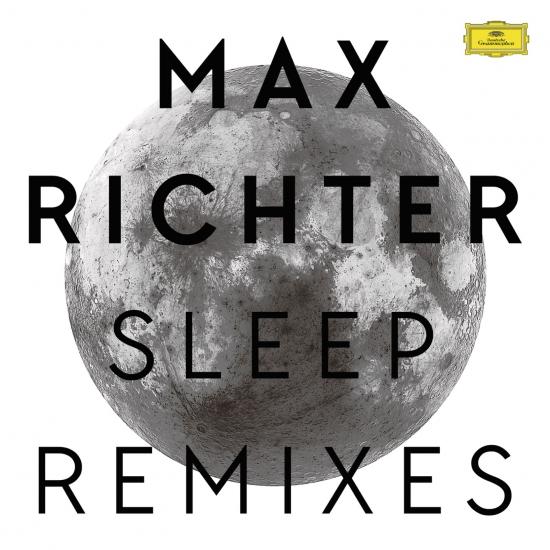 Max Richter`s “Sleep” consists of “Dreams” and “Paths”, opiated lullabies sung by Hades` sirens, seducing you into a netherworld. Their serenity edged by the fear of letting go, the threat of “Inception”`s fix so deep that you might never make it back. Cello and violin led requiems with the grace of Johann Johannsson and Arvo Part, where piano plays the mother`s voice:
“There, there. Don`t worry. Sleep tight.”
A maternal kiss on the forehead for weary lids tired from day`s adventure. Sleep left to unravel excitement and prepare for the next. Sleep was something to be cherished when we were kids, before age forced us to start counting. Twenty summers left. If you`re lucky.
These remixes all retain the original`s narcotic quality. Marconi Union tether theirs to a kosmische Cluster-esque pastoral pulse. Digitonal sends “Path 5” into sad fractals reminiscent of Irresistible Force`s classic rework of Coldcut, and adds the longing strings of Wojcieh Kilar`s score for a vampire`s love remembered. An ache as old as time. Jürgen Müller transposes the melody of “Dream 3” and sets it echoing, spinning infinitely, until unconsciousness` escorts have you loving a lover for a last time or watching them slumber in the knowledge that one of you is leaving, has already left. Autumn leaves falling. Fall always seems a good time to go. Mogwai swim into darker waters pulled out by the undertow of a bass line leviathan (I remember seeing Mogwai live years ago and being most impressed by the bass player. He was their engine). Toms thump and lonely ivories tinkle in the black. Electronic interference fizzes like city neon, and the reverie is now one of “Bladerunner” images of impossible skyscrapers lashed by feedback squalls and Stuart Argabright`s “Black Rain”. Warp star Clark initially lightens the tone to a clockwork and music box calm, but a wall of Abul Mogard harmonic dissonance climbs from the background to the foreground like a loss of innocence in an increasingly Grimm fairy tale, a drop of scarlet blood on pure white snow, riding hood in the company of wolves, until once again you`re entering turbulent and troubled weather of the id. 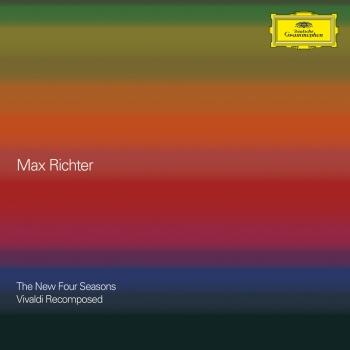