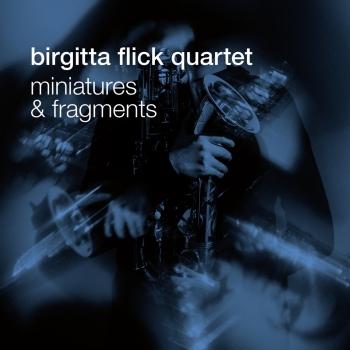 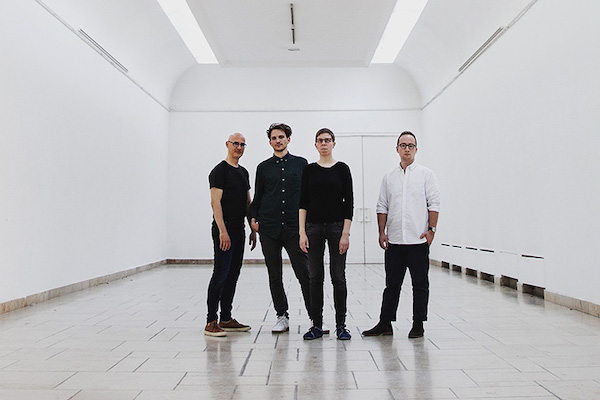 Birgitta Flick
is a Berlin based improviser and composer. Educated as saxophonist at Jazz-Institut Berlin (UdK/HfM „Hanns Eisler“) and in composition at the Royal College of Music in Stockholm, she works internationally as a freelance musician with her own groups based in a.o. Berlin, Stockholm and New York City. As a sidewoman she works right now with e.g. the Pål Nyberg ensemble in Stockholm and Nico Lohmann’s quintet in Berlin. As a composer she writes for her own groups as well as choir music and instrumental and vocal works for ensembles such as LUX:NM (DE), Vokalensemblen i Sundbyberg (SE) or Aulus Duo (GB). Since 2015 she serves as artistic director for the concert series InSpirit at Kaiser-Wilhelm-Gedächtnis-Kirche in Berlin. Concert tours and festival appearances have taken her to several European countries, the US, Bahrain and the Middle East. Her artistic work is documented and presented on numerous CD and LP productions and has been supported by the Berlin senate, the country of Berlin/UdK, Initiative Musik gGmbH, Musikfonds, JazzBaltica Förderpreis and the Goethe-Institut.