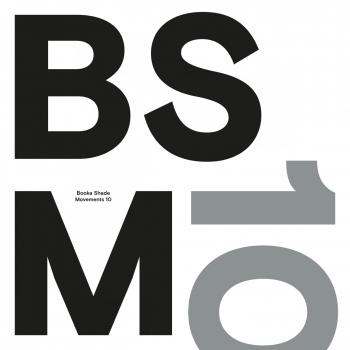 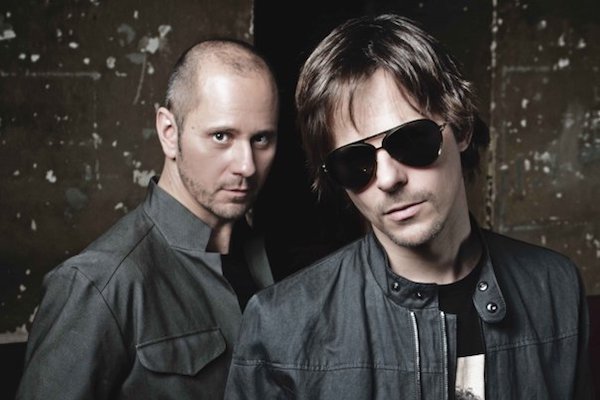 Booka Shade
Berlin-based Booka Shade (Walter Merziger and Arno Kammermeier) leapt to the forefront of contemporary dance music in 2005 with their classic singles “Body Language” (with M.A.N.D.Y.) and “Mandarine Girl”, and their debut full-length ́Memento ́. Since then they’ve released a string of hit singles, become one of the world’s most sought-after electronic live acts and developed their unique sound on the acclaimed albums ́Movements ́ and ́The Sun & The Neon Light ́.
2008 was one of the duo’s most successful and madly busy years yet. As well as releasing ́The Sun & The Neon Light ́, their most ambitious and full-realized album to date, they embarked on another exhaustive world tour. Performing at festivals like Glastonbury, Rock Am Ring and Creamfields in Argentina, they cemented their reputation as one of the most formidable live acts around (Resident Advisor voted them the 5th best live act in the world). Their single "Charlotte" was one of the top three selling underground tracks on Beatport in 2008 and Booka Shade was voted ́Best Tech House Act 2008 ́.
Having released a Movements tour edition, a live DVD called ́We Came To Dance ́ (which found them performing to 12,000 fans at the Pukkelpop festival) and ́Cinematic Shades ́, a compilation of more reflective tracks from the Booka Shade back catalogue, the guys are now back in their Berlin studio working on a new album. They will play selected shows in Spring and over the summer festival season. Their eagerly-anticipated US tour starts in March 2009.
It’s been a long and winding road that’s got Booka Shade to where they are now. Following their formative synth-pop outings in the 90s and releases on labels like R&S, Music Man and Tommy Boy – including a huge hit in 1993, “Una musica senza ritmo”, as Degeneration - Arno and Walter sought a new, more personal outlet for their creative energies. They found this through Get Physical Music, which they co-founded in 2002. Since then they’ve been at the production helm of countless releases by M.A.N.D.Y, DJ T., Sunsetpeople and Chelonis R. Jones, and the label has quickly grown to become one of the most respected and popular underground dance music labels around, releasing hits from a variety of artists from the aforementioned to Samim, Lopazz, Raz Ohara, Elektrochemie and Jona.
In 2004 Booka Shade released their highly acclaimed debut album ́Memento ́, but it was their seminal collaboration with M.A.N.D.Y, “Body Language”, that launched them into the stratosphere. An immediate underground hit, the track also broke into commercial realms and was awarded ‘Ibiza Track of the Season 2005’. Booka Shade’s solo offering “Mandarine Girl” became a club smash and subsequent live performances at the 2005 Sónar festival and a warm-up set for Depeche Mode. Garnering massive props for both their studio work and live performances, Booka Shade have become in-demand remixers, lending their production magic to respected artists including Moby, Yello, Hot Chip, Depeche Mode, Roxy Music, Dubfire, Tiga, Dave Gahan and The Knife.