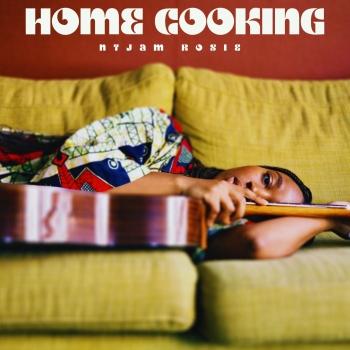 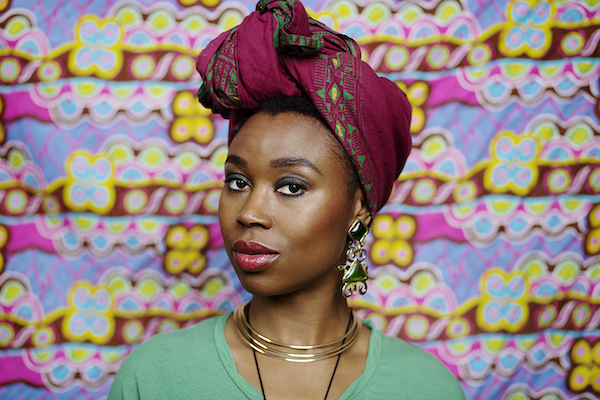 Ntjam Rosie
There’s something exhilarating about listening to an artist becoming themselves in front of your eyes and ears. Ntjam Rosie is a musician with a unique sound that expands each time she steps into the studio, and her new album is The One — in every sense. The singer and songwriter, who arrived in Holland from a small village in Cameroon at the age of nine, is now based in Rotterdam and has been turning heads in her adopted home country. That is happening both because of her exciting, Afro-European blend of soul, jazz, folk, gospel and world music, but also because of a striking creativity in the world of fashion that has made her into a style tastemaker. Not to mention that she is a truly independent woman, running her own record label, Gentle Daze. Now, she is ready to unveil the fourth instalment in an increasingly distinguished album catalogue. The One is a huge creative step forward, both in terms of its confident, seductive songwriting ethic and because it marks Ntjam Rosie’s debut as a producer of her own work. Those of us who have been treated to an early listen to it can hear invigorating elements of India.Arie’s roots-fuelled R&B, Patrice Rushen’s sultry jazz, and even the vocal independence of Beyoncé, all in an atmospheric soundscape that is purely her own.