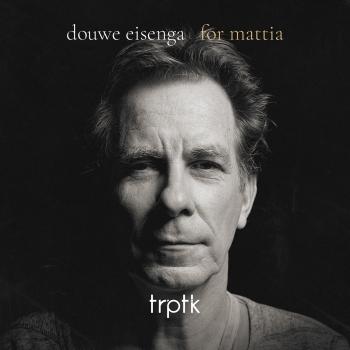 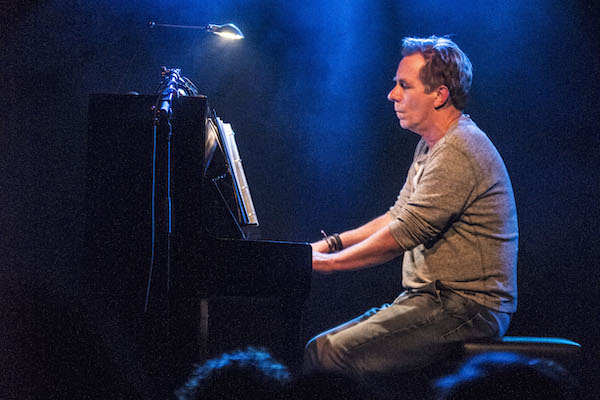 Douwe Eisenga
After a short career in pop music, Douwe Eisenga studied composition at the Conservatory in Groningen (NL). Firmly shaken by all sorts of contemporary composing techniques, it took a while until Eisenga found his own sound after his study.
Around 2001 this own musical language developed rapidly, which resulted in the chamberopera Kabaal, the large-scale Requiem and the premiere of his Piano Concerto in Yokohama, Japan. He worked with the writer David Mitchell for the project Cloud Atlas, and with theatre company Schweigman+ for the danceperformance Wiek.
Since 2010 his music attained more and more attention worldwide. Pianists as Jeroen van Veen (NL), Lisa Kaplan (US), Nicolas Horvath (FR) & Francesco di Fiore (IT), and harpist Assia Cunego (Germ) play Eisenga’s music in America, Canada, China and Europe.
His Requiem was done again in Rumania, the Italian ensemble PADS recorded the album House of Mirrors and harpist Lavinia Meijer premiered several compositions.
The Claudia Schreier Dance Company premiered the ballet Harmonic in NYC, followed by Charge and Pulse, all set on Eisenga’s music. In 2014 followed the music for The Writer, his Wife, her Mistress, performed by the Aurelia Saxophone Quartet.
Follow-up projects were Momentum as part of the National Celebration of Liberation in 2015, the premiere of Bliss by Cello8tet Amsterdam and Echoes for the Belgian ensemble Origami and a mini-tour with the Moscow Contemporary Music Ensemble.
In 2017 the pianopiece For Mattia rose to no 53 in the Dutch Heart & Soul List, a list of the 300 most populair classical pieces, chosen by Dutch radio-listeners.