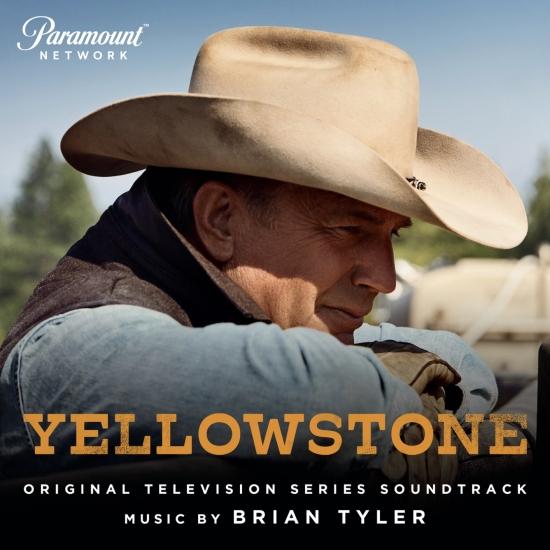 “Yellowstone” is an American drama television series created by Taylor Sheridan and John Linson that premiered on June 20, 2018 on Paramount Network. It stars Kevin Costner, Wes Bentley, Kelly Reilly, Luke Grimes, Cole Hauser, Dave Annable and Gil Birmingham. Yellowstone follows “the Dutton family, led by John Dutton, who controls the largest contiguous ranch in the United States, under constant attack by those it borders — land developers, an Indian reservation, and America’s first National Park. It is an intense study of a violent world far from media scrutiny — where land grabs make developers billions, and politicians are bought and sold by the world’s largest oil and lumber corporations. Where drinking water poisoned by fracking wells and unsolved murders are not news: they are a consequence of living in the new frontier. It is the best and worst of America seen through the eyes of a family that represents both”. Taylor Sheridan and Kevin Costner, count me in. Brian Tyler wrote the score.
After writing a marvellous romantic score this year with “Crazy rich Asians” it’s time for a different kind of composition. The bar is set high, mr. Tyler, by Carlos Rafael Rivera with his “Godless” for Westerns. The main “Yellowstone” theme gives me hope as it’s rich and that violin actually makes me think of “Godless”. This is the kind of main theme I like for a family saga, broad and serious. The atmosphere of the score is just right for this type of story with a lot of strings that evoke the vast landscape where it takes place and a certain weight in the music, the weight of the emotional baggage of the characters. The cello elegantly intervenes every now and then to add to that emotional weight. I like how the music is often laid back, quiet and once again I get that unmistakable Americana feel of long nights under the stars, of communion with nature, of something completely different from the busy soundscape of a city. Once again Brian Tyler shows and explores his more sensitive side and this particular score is far, far away from his usual bombastic action material.
I have always been a fan of the quiet, sparse sound of recent Westerns; something about that mood just sits right with me, it’s my kind of music, reflective, unaggressive, natural. This is the kind of score that can very easily become a classic, a landmark. Every time the bow touches the strings means something, expresses and emotions and shows that this score was written carefully, intimately, to paint a landscape faithful to that of the TV show. It’s amazing how much the music can focus on the natural surroundings and emotion without dealing with anything else. I can imagine being in Yellowstone Natural park, just sitting there somewhere and listening to this particular score while my mind roams freely. It’s also amazing how I was having these very thoughts while listening to a cue named “Wandering” without knowing the title before. The music just spoke to me that way and really what can I ask more from a composer than for his intended musical message to get to me intact. Brian Tyler’s music is that good, that honest.
But it’s not all about dreamy and reflective; when the action changes in the story, so does the music and the strings get more raw, more aggressive like in the visceral and chilling “Let them come”; Brian Tyler turns the lights and the magic off instantly and turns towards horror music. The strings stay relevant except they are played differently, they are abused, tortured instead of caressed in the more dramatic moments of the score. From violin to guitar to cello the identity of “Yellowstone” lies with the strings that Brian Tyler controls like a master puppeteer and which he uses to tug at my own emotional chords.
It’s with scores like “Yellowstone” that Brian Tyler proves, time after time, that he has the talent and craft to be amongst the greatest ever; it’s his incredible range and his ability to sometimes channel that immense talent and magic to the maximum. I’ve been a bit critical of his output in the past 2 or 3 years because I felt he had gotten too content and wasn’t hungry for writing a great score anymore but in 2018 he just comes out swinging with this and “Crazy rich Asians”, two extremely different scores but both great in their own way. For me, “Yellowstone” is one of his best non action compositions, an intimate orchestral gem and an album that for me will become a classic and a favourite, one of those scores I will gladly and often come back to. Mark this as one of the best scores of 2018 and do not miss it. Next to the aforementioned “Godless”, this is a Western score to remember, with the extra Americana touch. 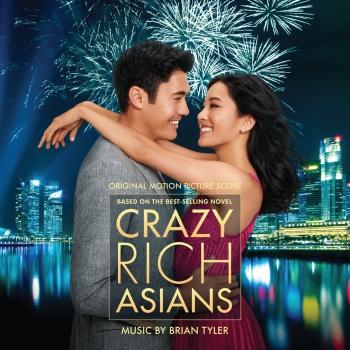 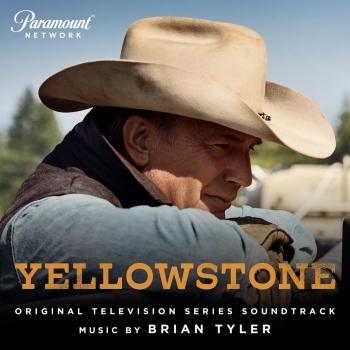