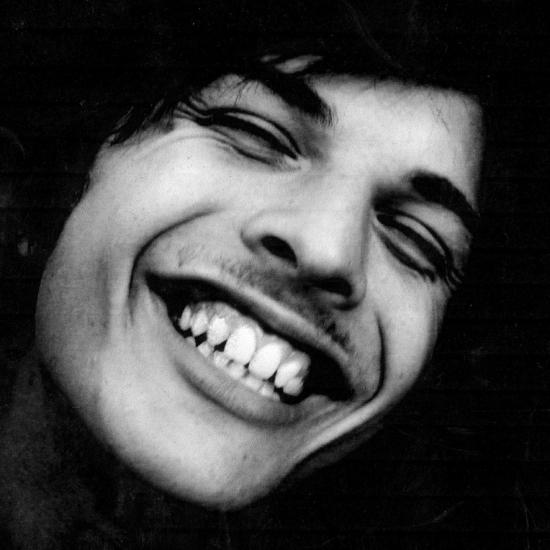 In early 2008 Nils Frahm founded Durton Studio, where he has worked with Peter Broderick and Dustin O Halloran amongst other fellow musicians. As the curator of the Swedish boutique label Kning Disks Piano Series, Peter Broderick invited Nils to record a new album of piano improvisations the result is „The Bells“.
Perhaps the most stunning aspect of what on the surface appears to be an entirely pre-planned and composed body of work comes with the discovery that these pieces were in fact improvised. These two friends share a common affinity in that they both possess an absolute mastery of melody, composition and performance – able to deliver with devastating effect. The modest Mr. Broderick states „I remember thinking to myself as I lay there stunned, that I could spend ten years trying to write an amazing piece of piano music, and still it would never be half as good as these improvisations!“
Recorded in a rented, beautiful old church in the heart of Berlin over two nights, Nils ‘just played’ with the occasional instruction from Peter ‘I spouted “Make a song using only the notes C, E, and G”, or 'Make a song that you could imagine me rapping over the top of' (Track 8 – ‘My Things’). At one point I was even inside the piano, laying on the strings, asking him to make a song called ‘Peter Is Dead In The Piano’. The resultant work 'The Bells' shares the same excitement and air of playfulness.
The three instrumentals, which make up his previous release 'Wintermusik' are piano led pieces, coloured with occasional celeste and reed organ parts. The record’s equal measures of sorrowful refrains and uplifting passages, combined with a real intimacy that makes for an album you'll want to return to again and again. The songs were originally intended as a Christmas present for friends and family, hence its winter release via London-based cinematic music label Erased Tapes. For a musician this early in his career, Frahm displays an incredibly developed sense of control and restraint in his work.
'The Bells is a record of astonishing beauty' (8/10) (Drowned In Sound)
'If there’s any justice The Bells, along with his recently released Wintermusik set, will expose Frahm to a wider audience, a demographic with a seemingly insatiable appetite for more prime neo-classicism' (BBC Music)
'Emotionally charged piano music which always errs toward the melodic side of melancholy.' (MOJO)
'Accomplished, genuinely pretty' (UNCUT)
Nils Frahm, piano
Recorded on 13th and 14th of November 2008 in the Grunewald Church, Berlin