On A Friday Evening - Live 1975 (Remastered) The Bill Evans Trio 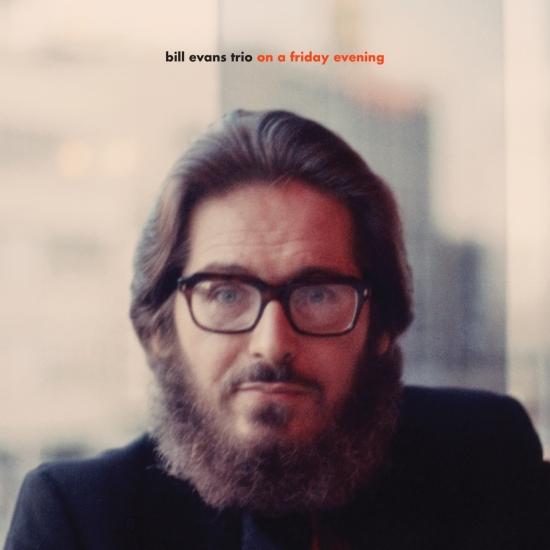 A newly-discovered live performance by Bill Evans Trio, featuring Eddie Gómez on bass and Eliot Zigmund on drums. The previously unreleased concert took place on June 20, 1975, at Oil Can Harry’s, Vancouver, BC. Captured for radio host Gary Barclay, it was aired on his popular CHQM jazz show. For nearly half a century, the tapes lay forgotten – until now. Thanks to audio restoration by Plangent Processes and meticulous mastering by Paul Blakemore, it sounds just as fresh today as it did in 1975.
On a Friday Evening also offers listeners the rare chance to hear Evans and his bandmates settling into a new reconfiguration of the trio, which Zigmund had joined just months before. Tesser explains that this live recording “merit[s] attention, and much of that comes from hearing Zigmund, in an intimate setting away from the concert hall, finding his place in the lineage of the most important piano trio of its era—a trio that for 15 years had exploded the established piano-plus-accompanists model and replaced it with a true trialogue among instruments.”
Indeed, Zigmund knew he was on a different plane entirely, playing alongside Evans. In the notes for Everybody Still Digs Bill Evans, Tesser proclaims, “In the history of 20th-century piano, the music of Bill Evans constitutes an inflection point…. There have been only a handful of pianists…whose innovations so strongly altered the prevailing aesthetic that the timeline breaks down into ‘before’ and ‘after.’”
One of the most influential artists in the history of jazz, Bill Evans (1929–1980), was known for his conversational interplay within his trios, his lyrical compositions, and his matchless approach to the piano. In less than three decades, the prolific artist released over 50 albums as a leader, garnering seven GRAMMY® Awards, 31 GRAMMY®-nominations and two inductions into the GRAMMY® Hall of Fame. In 1994, he was honored posthumously with the GRAMMY® Lifetime Achievement Award. Cited as an influence by everyone from Herbie Hancock and Chick Corea to Eliane Elias and Robert Glasper, Bill Evans’ work continues to inspire new generations of musicians today.
Bill Evans Trio
Digitally remastered 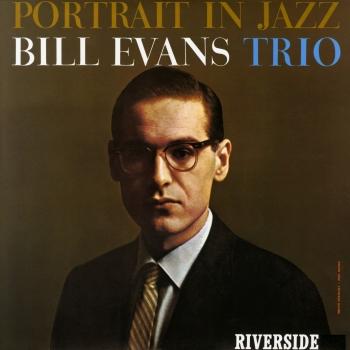 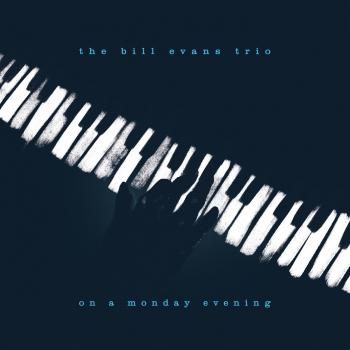 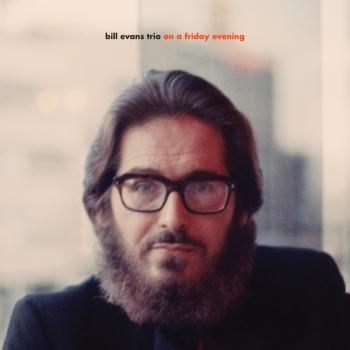