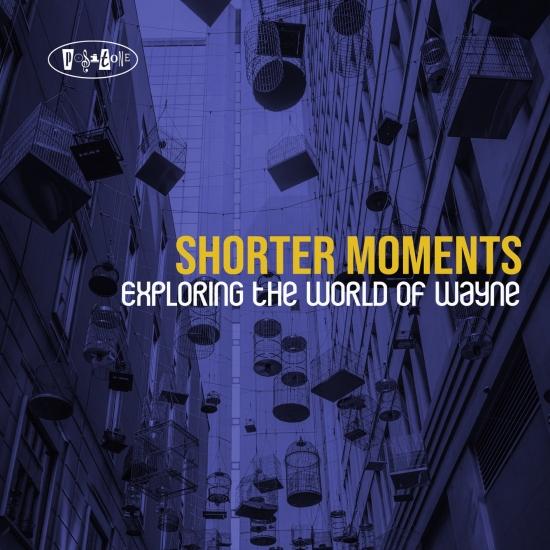 Acting upon the thoughtful advice to give out flowers to the living while they are still here to enjoy them, Posi-Tone would like to show our profound appreciation and affection for Wayne Shorter. With the release of “Shorter Moments,” we celebrate the music of this wonderful composer and present a special compilation of his compositions, lovingly performed over the years by a wide variety of artists from our talented roster.
A compilation of Wayne-related covers from 2008-21 on the US jazz-indie Posi-Tone Records run by Marc Free which generally specialises in straightahead and hard bop the selections are well sequenced and David Ashkenazy, Ed Cherry, Out To Dinner, Jordan Young, Farnell Newton, Alexa Tarantino, Walt Weiskopf, Orrin Evans, Sam Yahel, Jared Gold and Wayne Escoffery (marvellous on 'Infant Eyes') in their very different ways conjure the oblique, mercurial and often meltingly moving character of the great Newarkian and global jazz inspiration's style these past decades.
The album is out on 26 November and is the best themed entirely around Wayne Shorter compositions as a dedicated entity in many years at least since 2013's excellent David Weiss release Endangered Species: The Music of Wayne Shorter which covered another selection of Wayne classics so it's good that there is no duplication here. Note too that 2019's Jazz at Lincoln Center Orchestra release featuring Wayne on The Music of Wayne Shorter factored in still more gems from Wayne's protean pen and even with Wayne's presence I actually preferred the earlier Weiss approach to the JALCO treatments. A must for fans of Wayne. I'll pick one track as the standout because it is so beautifully voiced and possesses such a panoramic musical picture and that is the Orrin Evans and Captain Black Big Band's version of 'Water Babies' from their 2014 album Mother’s Touch which has an arrangement by trumpeter Tatum Greenblatt and solos by Greenblatt and saxist Stacy Dillard.
Matt Otto, tenor saxophone
Steve Cotter, guitar
Roger Shew, bass
David Ashkenazy, drums
Ed Cherry, guitar
Pat Bianchi, organ
Byron Landham, drums
Michael Dease, trombone
Tim Green, alto saxophone
Behn Gillece, vibraphone
Boris Kozlov, bass
Rudy Royston, drums
Jordan Young, drums
Matt Chertkoff, guitar
Brian Charette, organ
Farnell Newton, trumpet
Greg Goebel, piano
Dylan Sundstrom, bass
Christopher Brown, drums
Digitally remastered 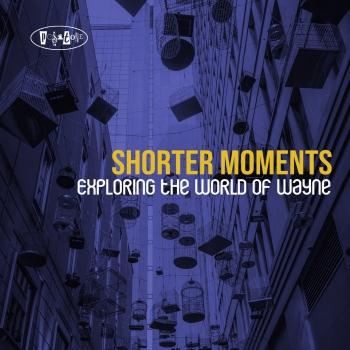