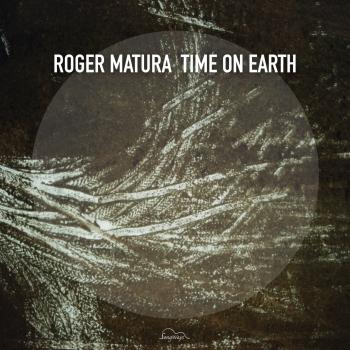 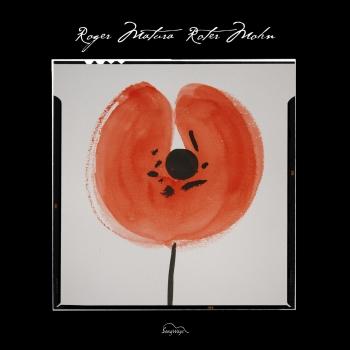 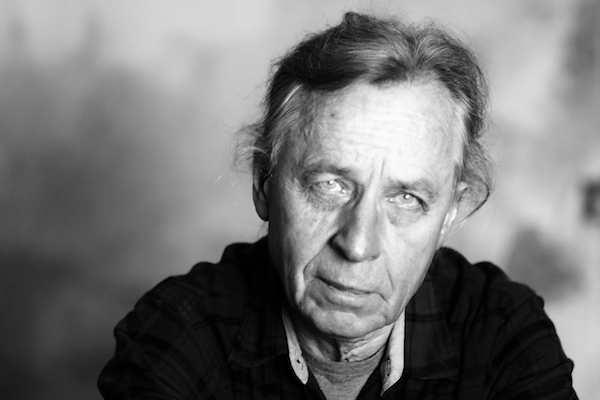 Roger Matura
Some call him a “softer version of Tom Waits”. Others refer to him as the “Dylan from the Ruhr area”. With the release of three albums in a single year (“Roter Mohn”, “Take on the Giants” und “Time on Earth”), Roger Matura once again proves he is a lot more than that. Once again, he has re-invented himself, sounding more eclectic and current than ever before. Each of the three discs highlights a different aspect of his personality: One sees him as a sensitive composer, another as a laterally thinking cover artist. Take on the Giants, finally, documents his work as an ambitious, forward-thinking songwriter.