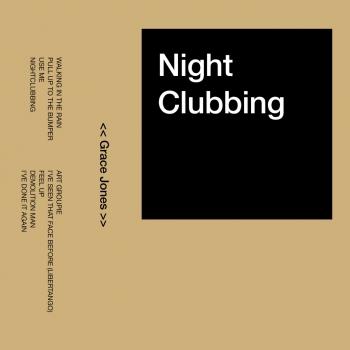 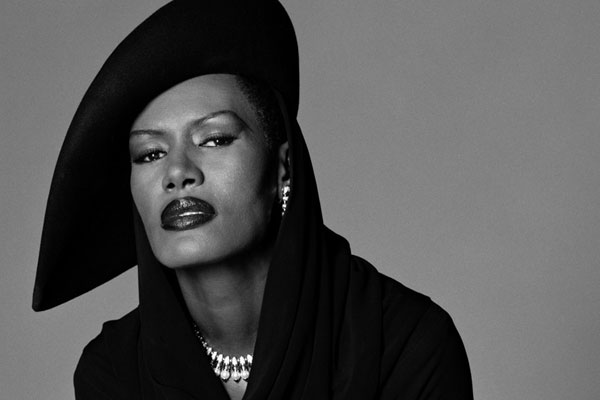 Grace Jones
Born in Jamaica in 1948, Grace Jones became an icon of modern music with a pioneering electronic pop sound and an inimitable style. The singer and actress started out as a model, regularly appearing at the New York City nightclub Studio 54, before securing a record deal with Island Records in 1977, which resulted in a string of dance-club hits.
In the late 1970s, she adapted the emerging electronic music style and adopted a severe, androgynous look. Many of her singles were hits on Billboard’s Hot Dance Club Play and Hot Dance Airplay charts and Jones was also able to find mainstream success in Europe, particularly the United Kingdom. Her most notable albums are Warm Leatherette, Nightclubbing and Slave to the Rhythm, with big hits including “Pull Up to the Bumper”, “I’ve Seen That Face Before (Libertango)”, “Private Life”, “Slave to the Rhythm” and “I’m Not Perfect (But I’m Perfect for You)”.
An icon of modern music, Jones has since also acted and featured in a series of fashion and photography projects, not least for The Vinyl Factory in collaboration with groundbreaking light artist Chris Levine.
While she enjoyed her greatest success in the late 70′s and 80’s, Jones continues to write and perform, collaborating with artists and musicians, and is recognized as one of the most important and influential figures in the history of pop music.