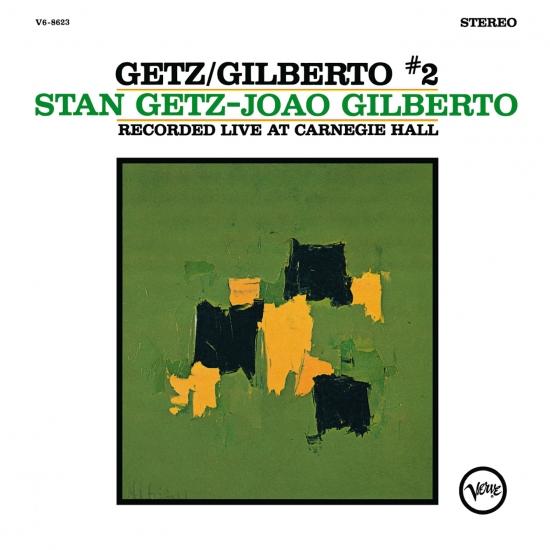 „Justifiably overshadowed by the peerless Getz/Gilberto album (which featured 'Girl from Ipanema') from a year before, Getz/Gilberto #2 still holds its own with an appealing selection of fine jazz and bossa nova cuts. Unlike the first album's seamless collaboration by Getz, Joao Gilberto, Astrud Gilberto, and Antonio Carlos Jobim, here Getz and Joao Gilberto turn in separate sets recorded live at Carnegie Hall in October of 1964. Backed by a stellar quartet comprised of vibraphonist Gary Burton, bassist Gene Cherico, and drummer Joe Hunt, Getz turns in a sparkling performances on the seldom covered ballad 'Tonight I'll Shall Sleep with a Smile on My Face,' while stretching out nicely on his original blues swinger 'Stan's Blues.' With the support of bassist Keeter Betts and drummer Helcio Milito, Gilberto displays his subtle vocal and guitar talents on a set of bossa nova favorites, including his own 'Bim Bom' and Jobim's 'Meditation.' An appealing title amongst Getz's many bossa nova outings, but not an essential one. Newcomers should definitely start with the Getz/Gilberto album before checking this one out.“ (Stephen Cook)
Stan Getz, tenor saxophone
Joao Gilberto, vocals, guitar
Astrud Gilberto, vocals
Gary Burton, vibraphone
Gene Cherico, bass
Keter Betts, bass
Joe Hunt, drums
Helcio Melito, drums
Recorded live at Carnegie Hall, New York, New York on October 9, 1964
Engineered by Rudy Van Gelder
Produced by Creed Taylor
Digitally remastered 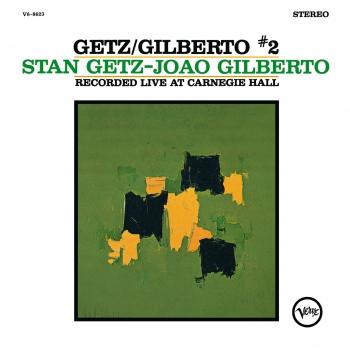 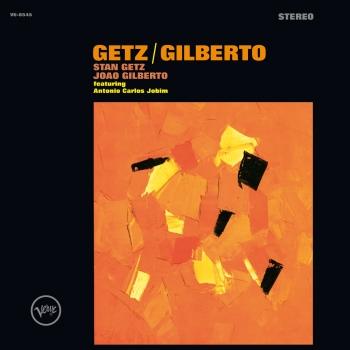 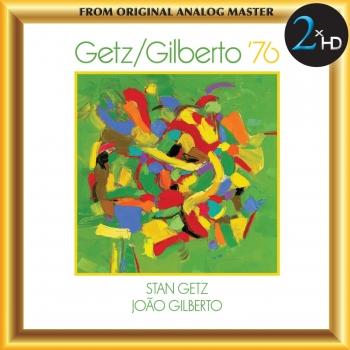 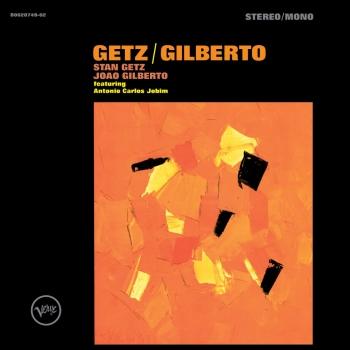