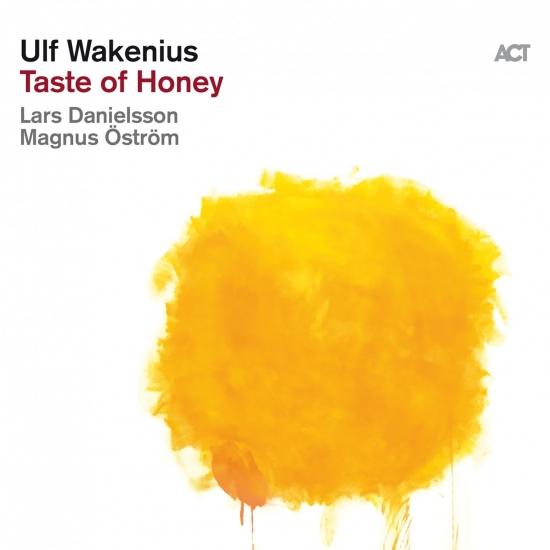 Info for Taste of Honey

Another Beatles album?! When Swedish guitarist Ulf Wakenius initially proposed the idea of recording a homage to Paul McCartney, Siggi Loch was highly sceptical. After all, it is not as if there is a shortage of versions of The Beatles' ageless tunes. However, it soon not only became clear that Wakenius was really fired up for this project, but also that he had assembled the dream team to do it: Lars Danielsson and Magnus Öström were already on board, and that above all was what succeeded in winning Siggi Loch over. He was nonetheless keen for the choice of tracks to reflect some lesser-known aspects of McCartney, a thought which took him straight back into his own memories: he had witnessed the very early stages of The Beatles’ existence at close quarters. In 1962 he had been to several of their performances at the Star Club in Hamburg, the venue which launched the group internationally. The high point of their Hamburg gigs would invariably be McCartney singing "A Taste of Honey", a Broadway song by Bobby Scott. This number, Loch felt, could not be left out of a tribute to Paul McCartney; it eventually became the album’s title track. Another priority was to include lesser-known songs from the "Wings" period. In the end, the careful selection process has resulted in twelve tracks which traverse a broad spectrum of McCartney's work, both chronologically and stylistically. Each of the three musicians has his own strong stylistic identity, and they have combined their individual talents to construct a new and unique monument to their idol.
What Ulf Wakenius brings is the sum total of a vast and varied experience in music. It began with an early passion for rock, then continued with mainstream jazz in collaboration with bassist Nils-Henning Ǿrsted Pedersen and through ten years as a member of Oscar Peterson’s Quartet, and then as the accompanist for outstanding pop-jazz singers such as Youn Sun Nah, plus projects of his own in which he has re-defined the musical and expressive possibilities the guitar. Through his homages to Keith Jarrett and Esbjörn Svensson, Wakenius has also already proved not only that he has a very special sense of empathy, but also a capacity to shape things creatively. Nils-Henning Ǿrsted Pedersen provides the common link between Wakenius and Lars Danielsson, two of Europe's leading jazz musicians who have often worked together. Like Wakenius, Danielsson has constantly expanded his creative and expressive range in the course of his 40-year career, whether working with a whole host of pre-eminent artists such as Trilok Gurtu and Charles Lloyd, or working with his own all-star quartet, or in his joint projects with Polish pianist Leszek Moźdźer or Danish vocalist Cæcilie Norby.
In recent years Magnus Öström has established beyond doubt that he will not be known for eternity just as having been the drummer of one of the great bands of our time, e.s.t. He has, for example, shown that he can open up new avenues into prog rock, he can thrive in completely unconventional bands like Gentle Giant, and be successful with his own projects, not least because of his mastery with the brushes and a highly individual and instinctive genius for incorporating silence into his playing.
The album "A Taste of Honey" has many fine examples not just of how wide the range of interpretations of well-known songs can be, but also how deeply these musicians have assimilated the essence of the original recordings. In "Maybe I’m Amazed", the particularly springy groove that Öström contributes is well worth listening out for.This version is a real tour de force. In "Blackbird", one of the Beatles' most catchy melodies, Wakenius' "singing" guitar outshines many a vocal version, and some fine work from the rhythm players teases out a sense of swing from the piece that is both unexpected and unprecedented. In "My Funny Valentine", the three conspire to edit out the word "funny"; instead they give it a yearning depth – and listen out for a particularly emotive bass solo from Danielsson. "You Never Give Me Money" has been wonderfully pared-down and is transformed into a melancholic ballad, while "Besame Mucho" seems to set up the contrast between heart-rending romanticism in the melody and plucked guitar licks with a deep thrum coming from the bass. Paul McCartney used to bring the Beatles' appearances at the Cavern Club to a close with this classic latin tune by Consuelo Velasquez; that was something Loch saw when he went to Liverpool himself and actually heard them there, back in the day. So, for him, this piece was an indispensable part of the McCartney homage. In the final furioso, Wakenius transforms "Eleanor Rigby", perhaps the Beatles tune most often played by jazz musicians, into a fast and furious adventure in the style of his own popular tune "Momento Magico".
Whether as a member of the Beatles or with Wings, Paul McCartney once made the songs of his predecessors very much his own. Now, in the same way, Wakenius, Danielsson and Öström have taken songs from his astonishing canon and brought them into their own musical universe. So all that remains now is for listeners to bring their own thoughts, feelings and memories, and thereby give this wonderful Swedish homage to the Sir Paul McCartney a life of its own. Forever.
Ulf Wakenius, guitars
Lars Danielsson, bass & cello
Magnus Öström, drums
Recorded by Lars Nilsson at Nilento Studio, Gothenburg, September 12 & 13, 2019
Assistant engineer: Michael Dahlvid
Mixed and mastered by Lars Nilsson
Produced by Siggi Loch 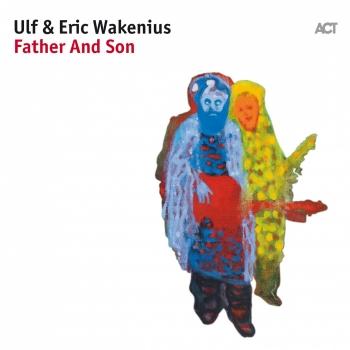 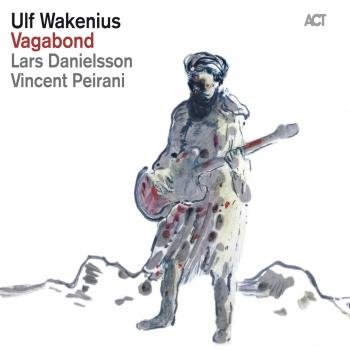 Booklet for Taste of Honey