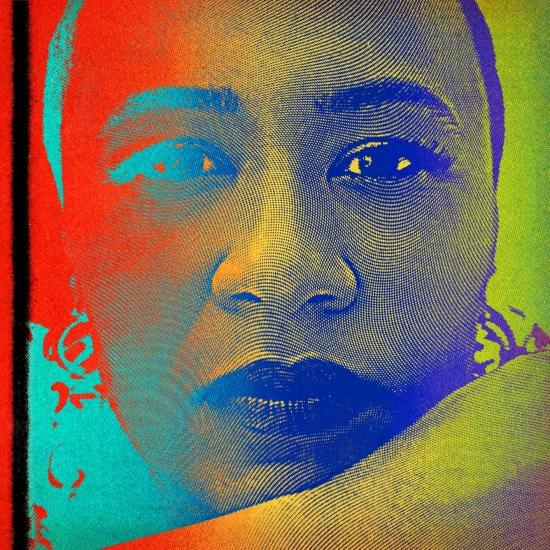 Info for Ready To Love

The fourth album from the Scottish R&B singer/songwriter follows 2019's Real Life and is her debut for the newly independent Chrysalis after three albums for Capitol/Virgin EMI. Recorded with a greater degree of creative freedom than ever before, the album incorporates elements of classical, disco, and nostalgic R&B into a poppier sound than her previous work. The album was preceded by four promo tracks including "Look What You've Done" featuring Jaykae.
Her first release on an independent label, Let’s Say For Instance marks a new era of Emeli’s expansive artistry after a decade on stage and on the airwaves. Exploring new sonic territory through shades of classical, disco, nostalgic R&B and more, it sees Emeli freeing herself from the expectations of others, flexing her holistic skills as a songwriter, producer and vocalist in new, versatile ways. In her words: “‘an ode to resilience, rebirth, and renewal”. The album features current hit single ‘Brighter Days’, alongside previous singles ‘Look What You’ve Done’ and ‘Family’.
As told to Variety in an exclusive interview, Emeli shared: “I’m so proud of this album and can’t wait to release it. I’ve felt free to express myself more naturally both lyrically and musically in this album and my wish is that it will be an uplifting experience for each listener and that they will get to know me on a much deeper level.”
Emeli Sandé