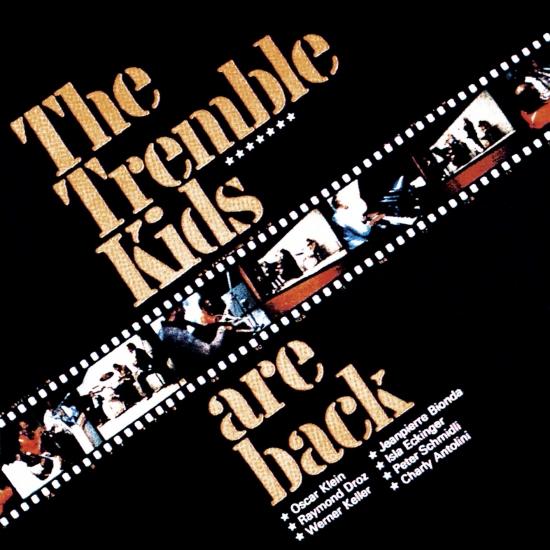 Info for The Tremble Kids Are Back (Remastered)

This album could also could be titled ‚Some Like it Hot‘. One of the best “Trad” bands on the European scene in the late 1950’s thru the early 60’s, this Tremble Kids ’71 revival album highlights their special brand of New Orleans style and swing. Swiss Clarinetist Werner Keller reassembled the gang, including international stars trumpeter Oskar Klein, bassist Isla Eckinger, and drummer Charly Antolini, with Swiss pianist Jeanpierre Bionda adding a pinch of something modern to the mix. The Kids’ tasty blend of ensemble and solo play is served up on the rousing Collier’s Clambake, with Klein offering up a smoking, gutsy solo, seasoned by a dash of Satchmo and Hot Lips Page. There’s a relaxed When Your Smiling with trombonist Raimond Droz’s buttery-smooth solo, the scintillating play on the ballad You Can Depend On Me, and ‘Jelly Roll’ with Klein and Droz’s muted trombone out front. The band gives Wolverine Blues the classic treatment – the Jazz Age revisited. The Kids strut through the ballad Who’s Sorry Now, while their buoyant version of Indiana features a hip piano intro and solo. The soulful, laidback Blues for Our Band is the perfect swinging end to this delightfully upbeat album.
Peter Schmidli, guitar
Jean-Pierre Bionda, piano
Raymond Droz, trombone
Oscar Klein, trumpet
Werner Keller, clarinet
Isla Eckinger, bass
Charly Antolini, drums
Recorded October 9th, 1971 at MPS-Studio, Villingen
Engineered by Rolf Donner
Produced by Willi Fruth
Digitally remastered 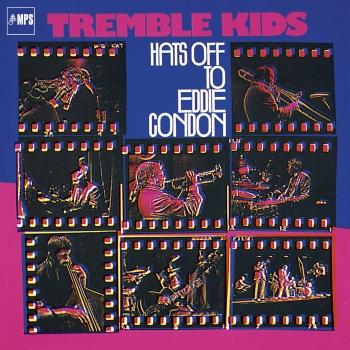 Hats off to Eddie Condon (Remastered) 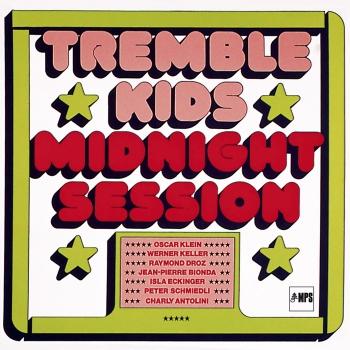 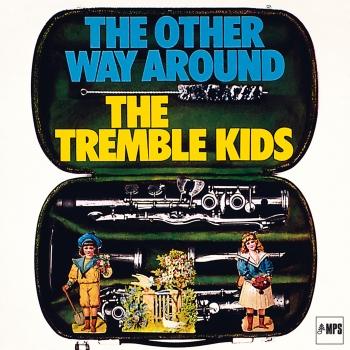 The Other Way Around (Remastered) 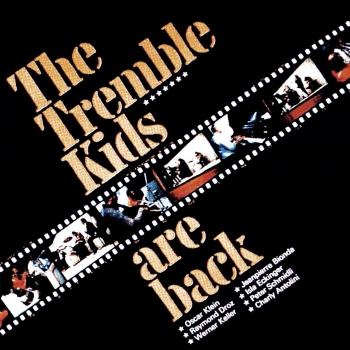 The Tremble Kids Are Back (Remastered)