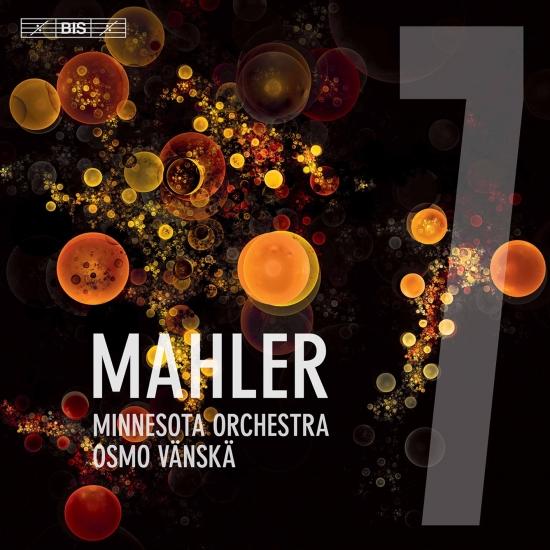 Info for Mahler: Symphony No. 7 in E Minor "Song of the Night"

In an effort to arrange the first performance of his Seventh Symphony, Gustav Mahler declared it to be his best work, ‘preponderantly cheerful in character’. His younger colleague Schoenberg expressed his admiration for the work, and Webern considered it his favorite Mahler symphony. Nevertheless, it remains the least performed and least written-about symphony of the entire cycle, and has come to be regarded as enigmatic and less successful than its siblings. One reason for this has been the huge – even for Mahler – contrasts that it encompasses: from a first movement which seems to continue the atmosphere of the previous symphony, the ‘Tragic’ Sixth, to a finale that has been accused of excessive triumphalism, and which Mahler himself once described as ‘broad daylight’. Between these two poles, he supplies no less than two movements entitled Nachtmusik (‘night music’) framing a scherzo to which the composer added the character marking schattenhaft (‘shadowy’). Mahler famously said that ‘a symphony must be like the world. It must embrace everything.’ The Seventh is as true to this dictum as any other of the symphonies, offering a wealth of emotions, moods and colours. The composer makes full and imaginative use of the orchestra’s extended wind and percussion sections – including cowbells, whips and glockenspiel – as well as a mandolin and a guitar, adding a troubadour-like aspect to the nightly serenade of the fourth movement. All of this is brought to life by the players of the Minnesota Orchestra under Osmo Vänskä, as they continue a cycle praised for the performances as well as the recorded sound.
Minnesota Orchestra
Osmo Vänskä, conductor 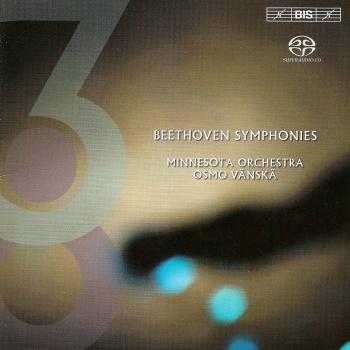 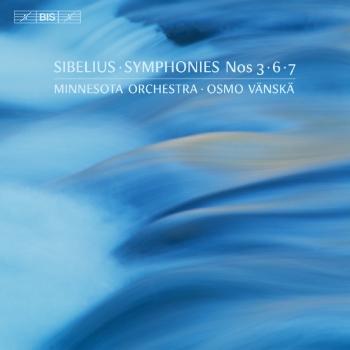 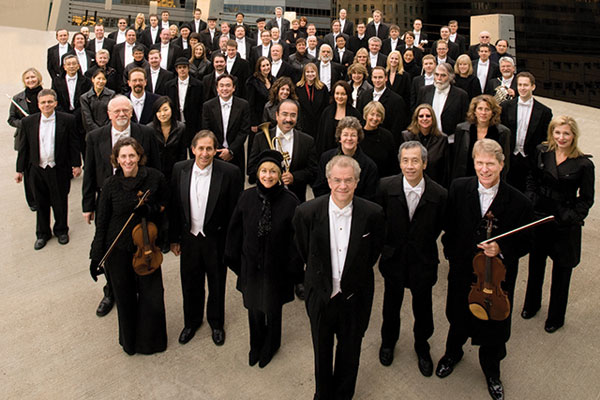 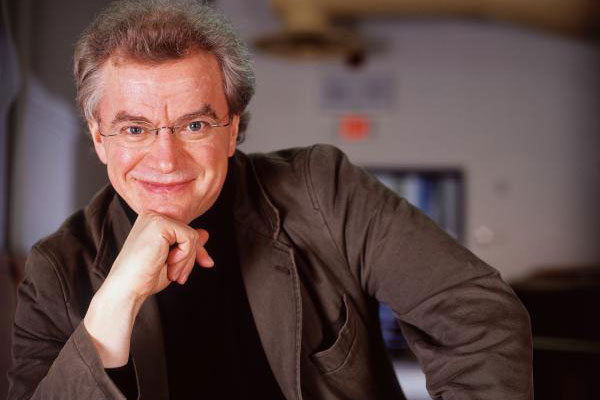 Booklet for Mahler: Symphony No. 7 in E Minor "Song of the Night"